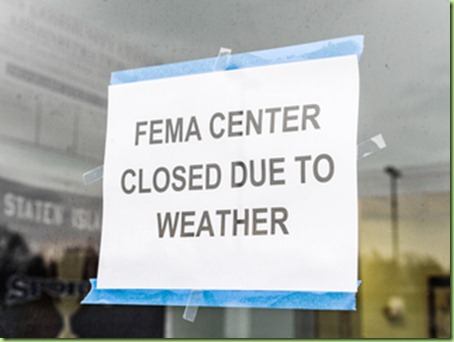 Even though BO is the epitome of Jimmy Carter on steroids, and everything was shaping up for a Jimmy Carter style shellacking, the culture of the country has been so fundamentally transformed(snip)America’s ongoing commitment to fairness and diversity, the number of non-white voters hss tripled in the past 40 years; much of that due to changes in both our official and unofficial immigration policy. 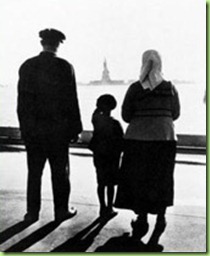 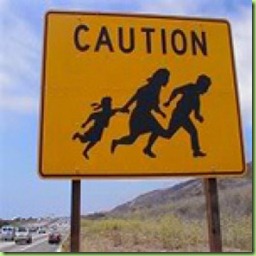 The result of the change has been a huge upsurge of voters who are recent immigrants(legal and illegal-we no longer discriminate because that would be racist).They’ve all come here for a better life,butt unfortunately only some of them came to work for it.

(snip)once we took the “work” requirement out of the “better life” part,we created a whole new cultural phenomenon. El Rushbo calls it the Santa Claus effect.I would call it “buying votes” except for the fact I know that’s illegal.(snip)

I’m not sure how that’s “fair” butt then again, I just reflect, I don’t decide. 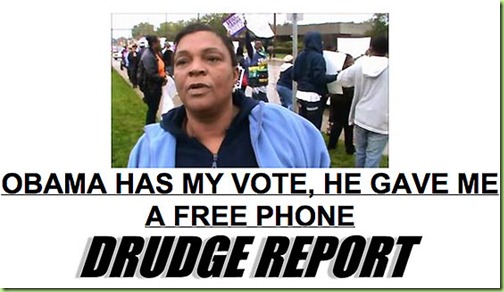 (snip)This is the only conclusion I’ve been able to draw from all this so far: Big Guy’s decision to forget about the white male middle-class voters was a good one. Who needs them when we can far more easily buy the votes of the blacks, the browns and 70% of the single ladies?

Butt getting back to our immigration “policy:”…Continued

They are going to try it again!!!

They vote Democrat for free stuff that you pay for!!!

1. Amnesty granted by executive order,
2. Spanish made a second language of the government (as in Canada's French)
3. Puerto Rican statehood

I would generally agree. However, I see

a) Comprehensive Immigration Reform signed into law within the next 18 months.

b) Spanish as a predominant secondary language of government within a decade.

Amnesty is a done deal IMHO. The GOP has concluded that there are no longer enough of us aging white guys to win elections for them. So we are about to be dropped like a hot burrito.

Their one dilemma is how to keep Obama from getting all the credit for it.

Why did you change the blog title?