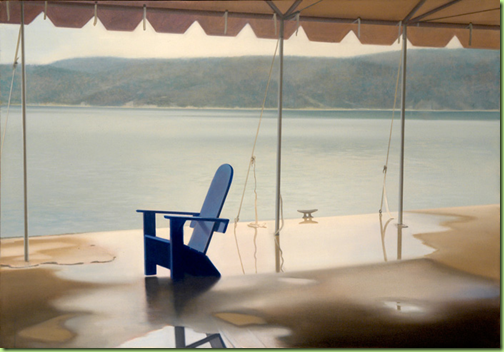 (snip)If there is a moral to this story it is that voting is indeed the best revenge. Better, even, than voting your lady parts. 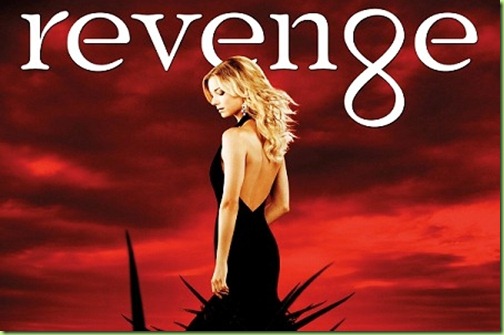 Of course if you vote for both revenge and your lady parts, you end up with 70% of the single lady vote.

Do nice guys always finish last? Apparently. And assuredly, when the only kind of class anyone will vote for anymore is “warfare.” 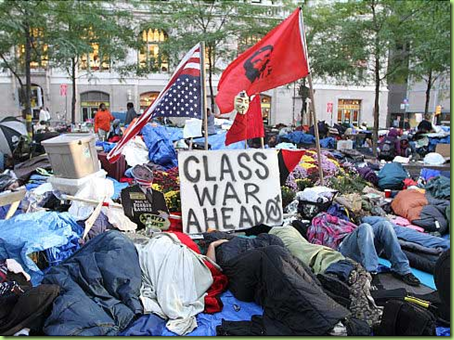 If these are your foot soldiers, you might want to consider mercenaries. Oh, I forgot, you already use them!

As future historians sift through the ashes of the devastating fire of 2012 they will no doubt find all the usual suspects:(snip) 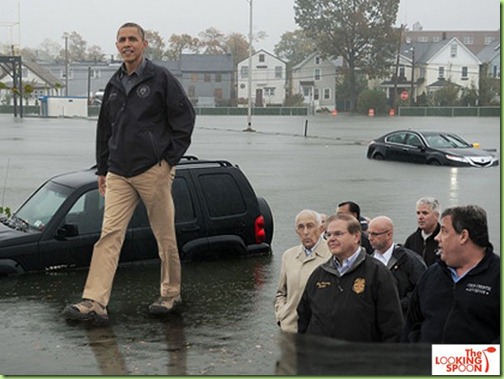 (snip)Butt in the final analysis the only blame to be placed is on the electorate itself. (snip)

So saddle-up cowboys and gals!  We’ve got a country to save here. Let’s ride! And I don’t mean into the sunset. 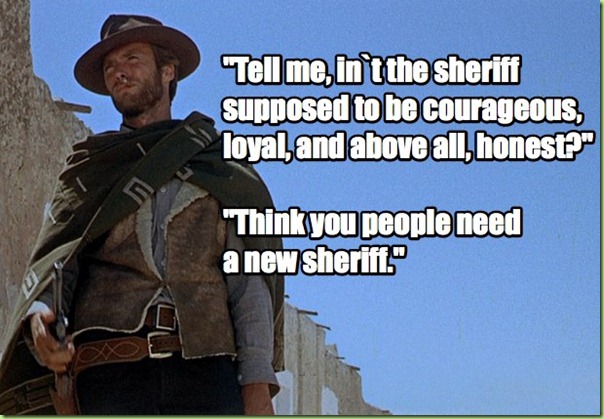 (snip)Today, we lick our wounds and cry exactly 4 more tears. Tomorrow, we mobilize to take America back. Again!

Oh, and by the way, the Tea Party called they want their country back too:

DON’T PAY YOUR TAXES. NOW WHAT ARE THEY GONNA DO?

Time for patriotic Americans to exercise some Self Help.

4 posted on 11/07/2012 9:26:08 AM PST by Salvey
[ Post Reply | Private Reply | To 1 | View Replies]
To: Farmer Dean
I for one hope Obama goes through with his war on coal. I want to see the idiots in PA that voted for him jobless and without hope. You have to recognize their our two types of Americans and it is time we declare war. I hope for my enemy to suffer with the decisions he has made. I will suffer too, but I will persevere. I have the ability to go off the grid and survive, maybe even prosper. It will not be until they suffer will they learn.
5 posted on 11/07/2012 9:37:56 AM PST by Angry_White_Man_Syndrome
[ Post Reply | Private Reply | To 2 | View Replies]
To: NOBO2012

I usually send several donations to Allen West and this year I didn't and he gets the axe....its my fault....

7 posted on 11/07/2012 9:40:31 AM PST by cherry
[ Post Reply | Private Reply | To 1 | View Replies]
To: Angry_White_Man_Syndrome
do you think that maybe people are sick of working?...maybe there are tons of people that just want to get layed off, go on unemployment for a year, then claim disability...

maybe our work ethic is gone for good...

There WILL BE NOTHING LEFT to take back- in the last 4 yuears, thsi pres has repetedly stepped over thel ine takign away our rights, and our supreme court backed him up- and now that he has been unleashed to wreak more destruction o nthis country thanks to dolts who are too blind to the far left for what they truly are- you arer goign to see an unprecedented attack on civil and religious and constitutional rights liek never seen before— For 4 years they have been testign the waters to see how much they coudkl get away with, and they foudn out that htey could get away with ANYTHING they want because of a complicti main stream media that REFUSES to hold them accoutnable for anythign- regardless of how unlawful or despicable- and now that they have the court’s blessings and the public’s blessings thanks to the reelecvtion- there is NOTHING to stop them from completely ruinign htis country for their own gain- We are headed the way of greece, spain, europe- because that is exactly whjat the far left and the mainstrem media want and that is exactly what they will get coem hell or high water

I applaud your fight, but the story of last night election is the takers
beat the makers. In the next four years, the taker class will grow even more. Above 50%. This is what the democrats have dreamed of for decades. It has happened and it will only get worse.