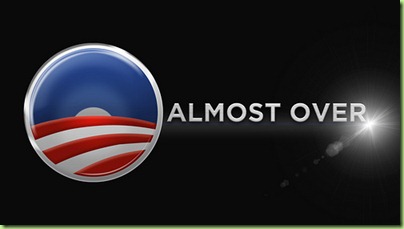 Bo and MO ended the interminable campaign last night with a concert in Des Moines. In a half-empty (or half-full, depending on how full your glass is) auditorium. 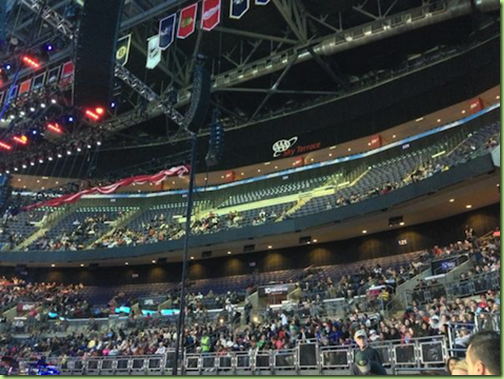 (snip)I guess the campaign Big Brains liked the symmetry of wrapping up in the very place Big Guy began his ascendency way back in 2008. But seriously, who authorized this poster: 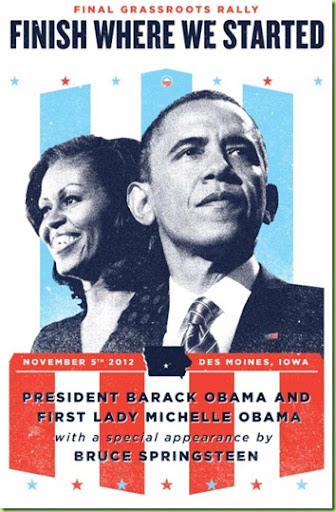 “Finish where we started” – FINISH? - we used to be so good at messaging.

(snip)Like I said, we used be so good at messaging: 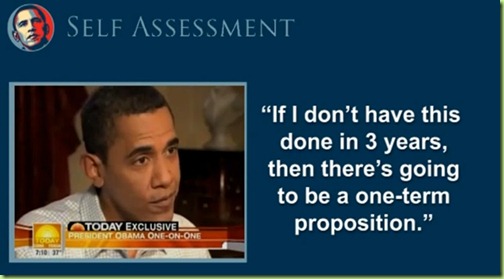 (snip)"Don't let anybody push you out of line," the first lady said(snip) 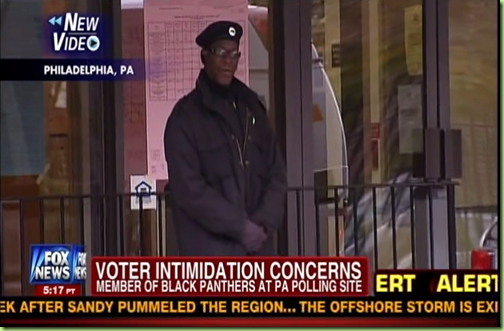 And then, just for good measure, she sent out an inspirational Tweet to encourage all you folks to get to the polls:

Here are a few things the “folks” have been able to imagine so far: 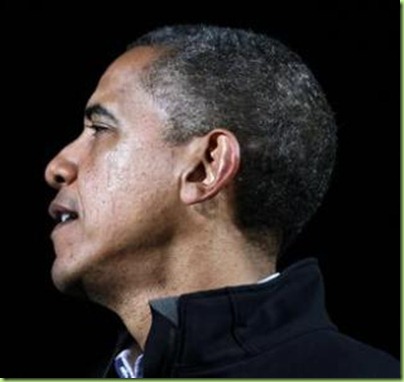 What’s this !? Tears? There are no tears in politics!

It’s almost as if Big Guy knows something we don’t.(snip) 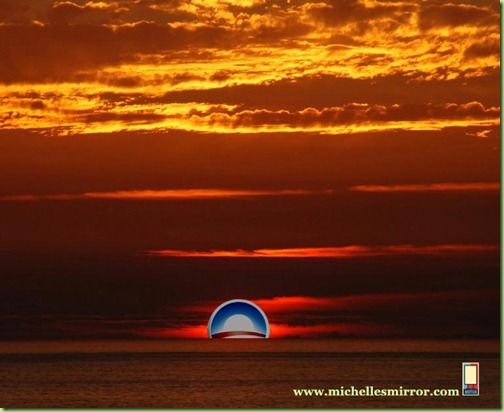 It’s going to be a glorious sunset!

TOPICS: Humor; Politics
KEYWORDS: obama; romney
Get EVERYBODY to the Polls!!!

Imagine Obama coming after your 401K’s people. because if he is reelected that is going to happen.

Sad to say, but some of our 401Ks have already been wiped out by this disastrous economy.

Or Osama. Drama. Pyjama.I could work all those into a song about Obama.

What century is SHE living in?

No one would be pushed in ANY properly run voting venue.

Actually... if there is ANY pushing going on, it would be the people “O” hired to do the pushing!!

Don’t be so sure... today is just the beginning of the nightmare... a nightmare that will include litigation in the courts of several “battleground” states.

The ONLY hope for a relatively quick resolution - if somehow Romney has a clear victory in enough states that no lawsuits or recounts can change the outcome. I just don’t see that happening (though I remain hopeful).