Ok,listen up.We’ve got a lot of critical stories to cover today:1)Big Guy’s newest Blueprint for Fundamentally Transforming America, 2)the “October Surprise” compliments of Gloria Allred and 3)why it’s been so quiet around here with respect to Benghazi-gate.

Starting from the top:“BO’s Little Book of Revelation” aka the “The Second, Second Coming of the Messiah.” 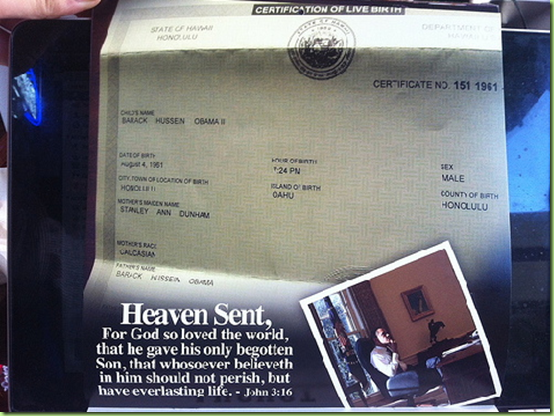 First:if Big Guy was talking about GM and Chrysler,they, uh, DID go bankrupt. Only instead of going through a Chapter 11 bankruptcy under the terms of the bankruptcy laws(snip)they got to follow “BO’s Chicago Rules of Bankruptcy.”(snip)

Now,it’s possible that Big Guy wasn’t talking about the Auto bailout. Maybe he was talking about Detroit itself(there are a lot of voters there who benefited from “Obama’s stash.”). Unfortunately, that claim is a little tougher to support.(snip) 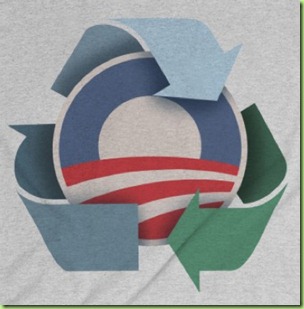 So let’s get on with Gloria’s October surprise.That’s it?That’s the October surprise? “Spurned wife spends 25 years focused on getting even with her ex-husband.And  anyone else she can blame in the process?” Yes,I do believe that’s about it(snip) 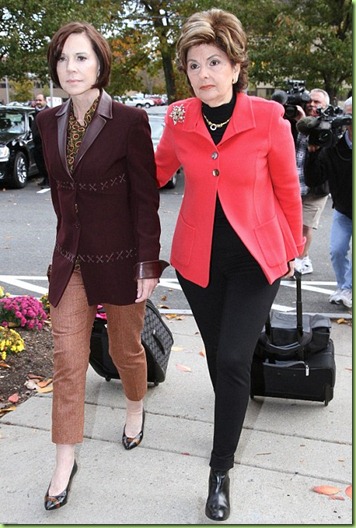 So what is worse than our State people now knowing that the President will do nothing if they are attacked?

So here’s our summary of today’s news…Continued