So, did you watch the whole show? 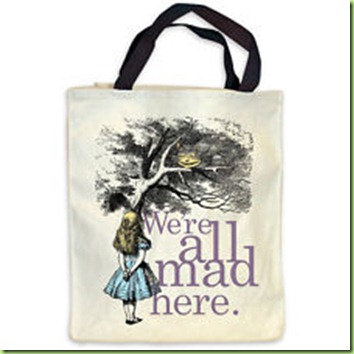 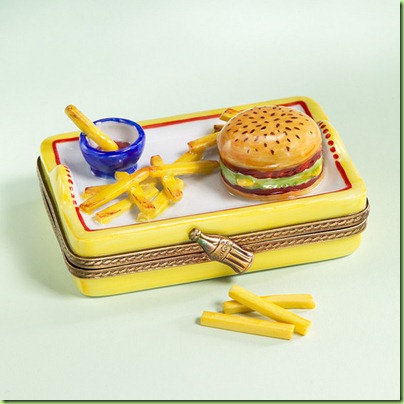 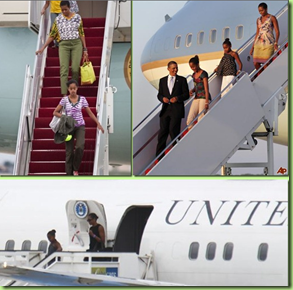 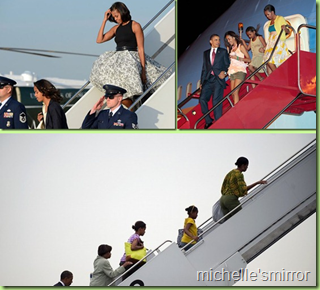 Let’s face it, we have much bigger fish to fry. Our immediate concern is Winning the Future (WTF®), so we can continue to jet around the world in Air Force Won and Air Force Won Too. And that requires Lady M to be on the campaign trail while BO is holed up at Camp David cramming for how to deal with all those pesky, not optimal, foreign affairs bumps in the road.

To that end (WTF®),  MO was in Wisconsin yesterday wearing her lucky campaign belt from ‘08: 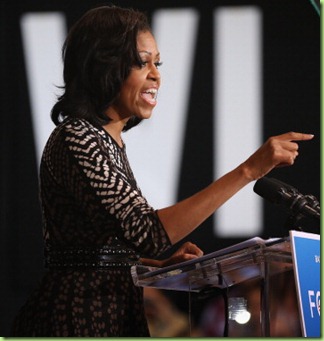 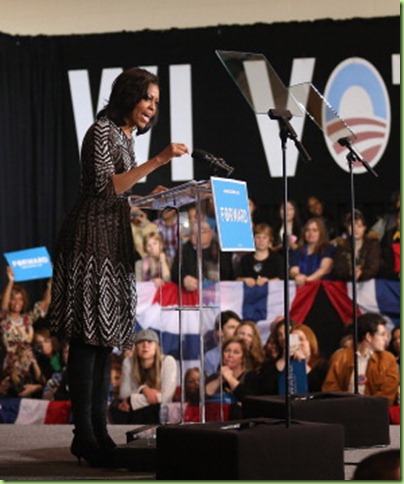 and her lucky campaign butt: 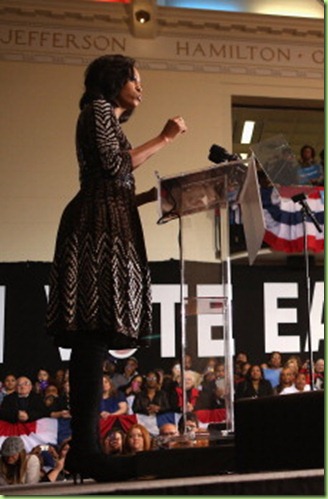 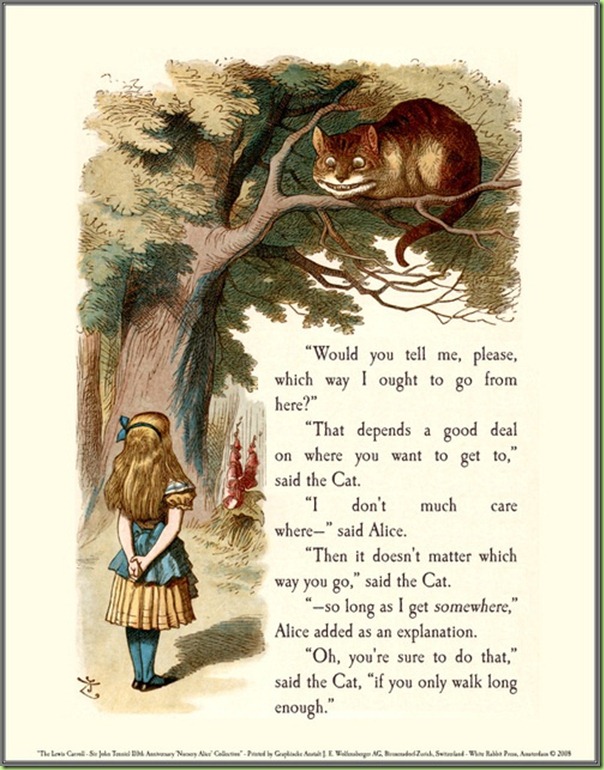 she’s homely any which way you look at ‘er...

Any time Mooch opens her yapper, out flies a lie, especially if she refers to her affection for “BAA-RACK”..aka Barry.

She was ready to file in Chicago before her meal ticket got catapulted onto the stage after the stupid DNC speech,.Figured she’d stick around for the freebies.
Look for a separation Hill/Bill style after Nov...