(snip)Because you see, even with smoke and *ahem* mirrors, we can’t do this without help. Which is to say, without the State Run Media (SRM).

"He did call it an act of terror,"

'A large rose-tree stood near the entrance of the garden: the roses growing on it were white, but there were three gardeners at it, busily painting them red.' 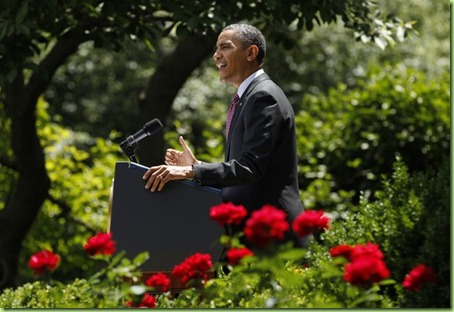 Alice thought this a very curious thing, and she went nearer to watch them, and just as she came up to them she heard one of them say, `Look out now, Five! Don't go splashing paint over me like that!' 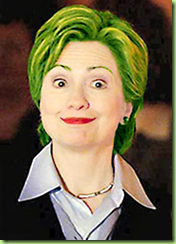 (Snip)Two began in a low voice, `Why the fact is, you see, Miss, this here ought to have been a RED rose-tree, and we put a white one in by mistake; 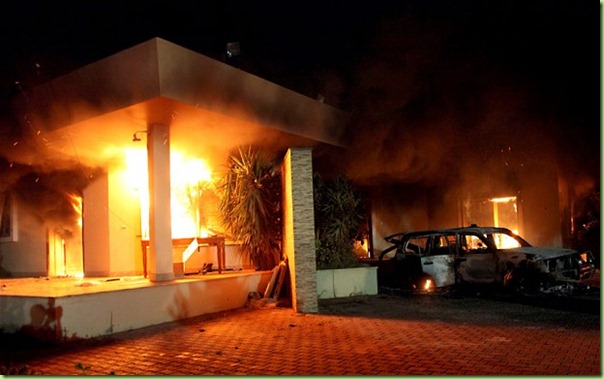 While onions and tulip bulbs look remarkably similar to the untrained eye, if you plant the wrong one in the Arab Spring, you’ll likely to be a bit surprised by the fall harvest. 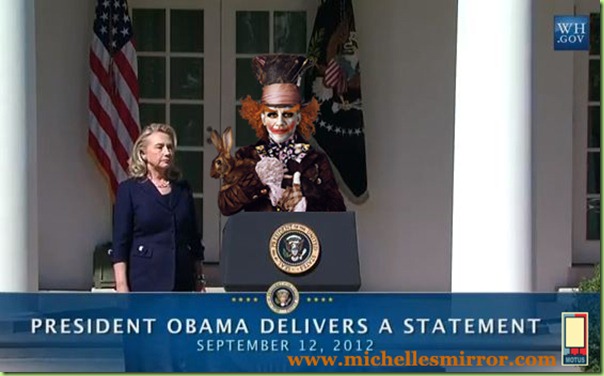 
Here comes the questions 1 2 3
It's all part of my fantasy.
I love the transcript
And I love to see the Cow.
Danci'n in all denials.
Say it out loud Cow, yeah.

Here comes the pundits one by one.
Yo Obama is calling and Candy is having Fun.
You find your lying on the number 9 cloud, Put your plans together now, and sing it out loud.

Wonder when the msm will tire if getting it’s a$$ kicked?.
They need to go back to how to lie 101 class.