Just Like the original Columbus Day, Boatloads of Gold Arrive From Across the Pond.
Michelle Obama's Mirror ^ | 10-8-2012 | MOTUS

It’s the federal holiday previously known as Columbus Day, so there’s not much going on around town. Because Big Guy and Elizabeth Warren are charter members of the First Peoples anti-colonialist coalition, we’ve decided to follow Brown University’s lead and rename the second Monday in October “Fall Holiday.” We don’t have anything planned for the event, butt Lady M will be sporting her annual “Fall Holiday” costume anyway. 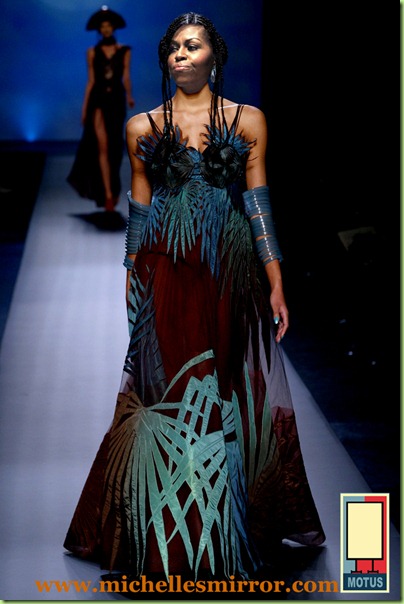 In case you were wondering, the fundraisers were a huge success yesterday. First a private soiree at Jeffrey Katzenberg’s house for a dozen of our biggest bundlers (who shall remain nameless for their own protection), then on to the cheap seats ($250) “30 Days to Victory” concert at the Nokia Theatre in Hollywood, where Katy Perry performed: 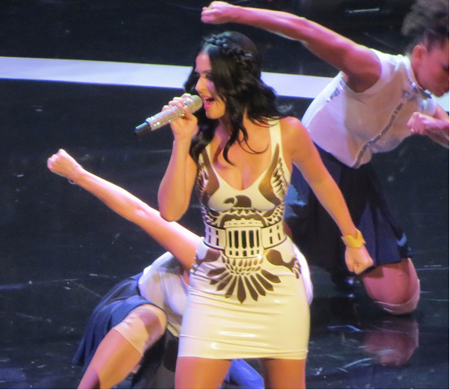 (snip)we’re still on track to raise the $1 billion Messina promised, despite all the whining and crying wolf. I guess it worked.

Just don’t ask where it came from. Apparently solicitation of and contribution by foreign nationals is illegal in America! Who knew?

(snip)As Big Guy himself summed it up last night:

“We’re not finished yet. And I’m a big believer in closing the deal.” 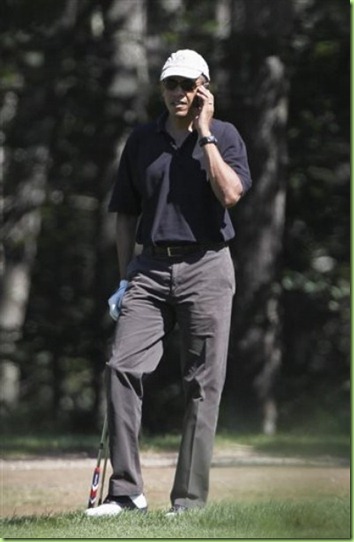 “You will see me working as hard as I’ve ever...