All around the country inquiring minds are asking: “Who is this president of ours, who has declared war on freedom of speech instead of on the Islamic terrorists who burned our embassy and killed our ambassador?”

To find out I would highly recommend Dinesh D'Souza's film (while it’s still available for viewing in this country) 2016.

Or you could read BO’s first autobiography, Dreams From My Father. He tells you in his own words:

“To avoid being mistaken for a sellout, I chose my friends carefully.” 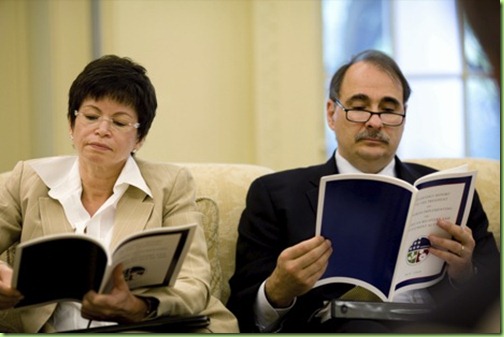 Friends practicing for their audition as “mainstream” advisors to the Preezy ... 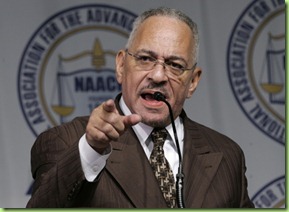 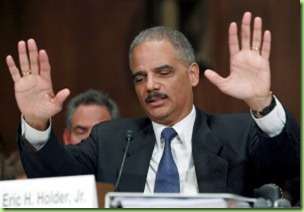 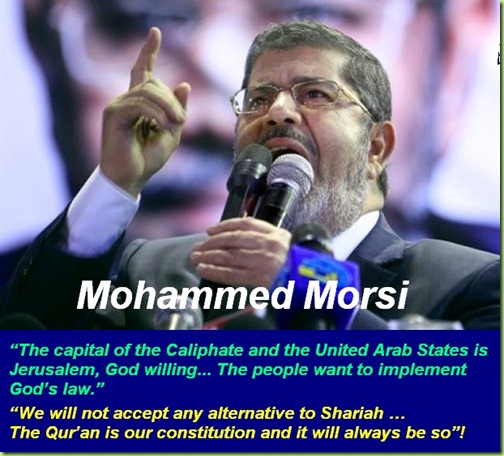 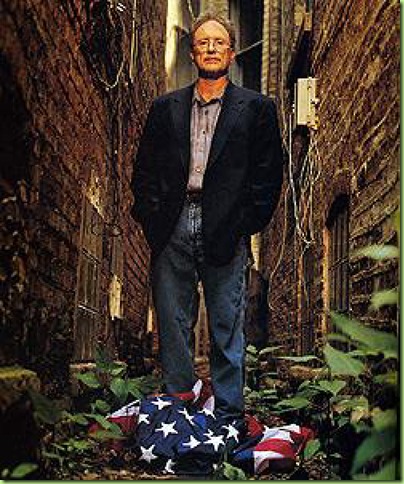