I think Brit Hume’s tweet, following the Seattle Seahawk’s win over the Green Bay Packers on a blown call in the Monday night game, was uncalled for (and racist):

Did Mr. Hume not get the memo yesterday? Big Guy’s Job Number One is not JOBS, JOBS, JOBS!, ensuring fiscal responsibility or even foreign relations (I know, that last one surprised me too). He’s been officially self-promoted to the “eye candy” job...

I sure hope nobody tells Lady M, she still thinks that’s her job. 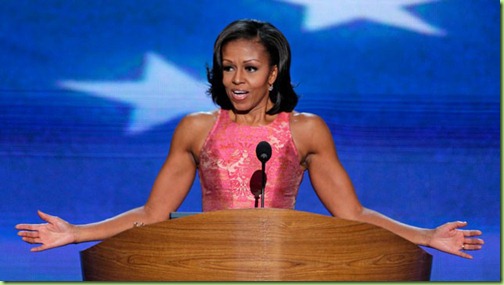 Oh my, you do look stunning in that Speedo!

I guess he’s just acknowledging what many people have secretly suspected from the start: he’s sweet. 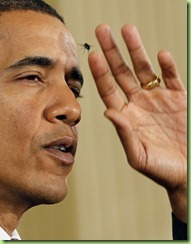 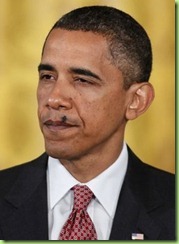 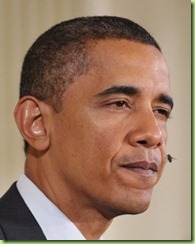 And that’s a sure way to catch 'yerself some flies.

... why hasn’t anyone realized it until now?

Maybe it’s because of this: 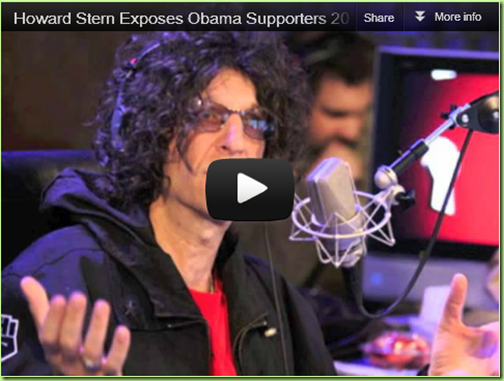 Yesterday we saw the undecided voters, today, we hear from those who have decided. Warning: this one’s NOT a SNL skit.

...Butt back to our Nobel Peace Prize winner: Big Guy will be at the UN today, delivering...

Now that winter is on the way, can we tell the dozens of airhead babes on TV that they can put away their Michelle-wannabe sleeveless dresses? Most women do not have muscles to show off, as the First Amazon does.

One expects teens to follow a fashion fad so slavishly, but these chicks claim people watch them for their intelligence, as they exhibit their flabby arms in tribute to the FLOTUS.