Osama is dead, and GM is alive!

So declared Joey B, our most senior foreign relations expert next to BO himself. Of course the full import of his comment depends a lot on what your definition of “dead” is: 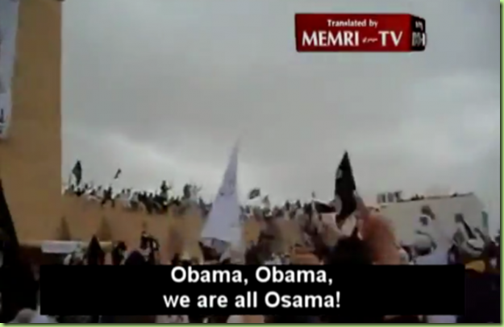 Tunisian Salafis, raising the dead in order to fight another day.

...Of course “GM is alive” also depends on what your definition of “alive” is: 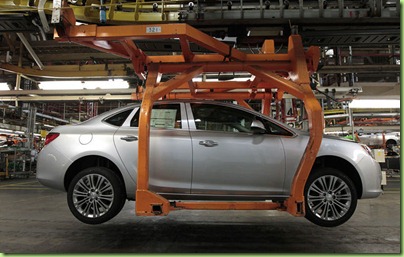 Currently on life support, thanks to Obamacare

“Nearly two years after the introduction of the path-breaking plug-in hybrid, GM is still losing as much as $49,000 on each Volt it builds, according to estimates provided to Reuters by industry analysts and manufacturing experts.”

Butt thanks to the application of government mathemagicals to the formerly free market of auto production, GM is still able to post some pretty impressive quarterly statistics! Not as impressive as our unemployment rate, butt pretty good nevertheless.

And they’re doing it the old fashioned way: by losing a little bit on every sale and making it up in volume...

The above does not compute!

I’d vote about 20.000 volts for Obama, but they took Sparky out of commission.

In other news, Mesta just put out her first post on our site. Now we are *serious*, gentlemen :).