I’ve been feeling a little guilty about not reporting on Lady M’s sacrificin’ for the past week or so. So as I wrap up my vacation, let me at least pass on news about this campaign stop in Gainesville as originally reported by our own Blonde Gator.

Apparently MO appeared before a huge crowd at the University of Florida, and wowed them with her own two versions of ‘gator choppers: 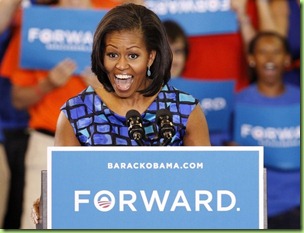 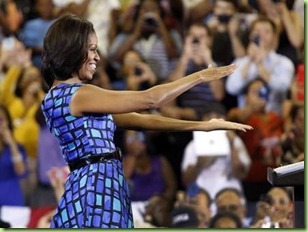 She then awed those gathered for the pep rally with tall tales of Big Guy’s respect for and loyalty to everyone:

"We know that my husband will always have our backs," she said. 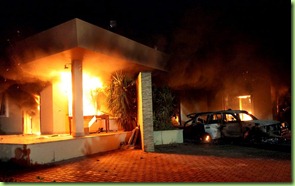 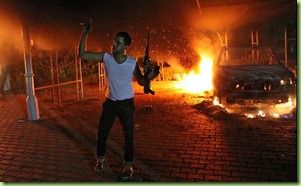 Don’t worry, I’ve got your back!

On the other hand, you could just hire your own Black Water security team...

..."What truly made me fall in love with Barack Obama was his character," she said.

That figures. Birds of a feather and all... 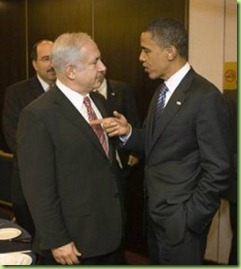 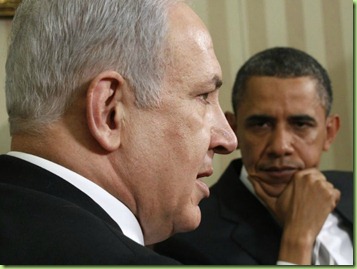 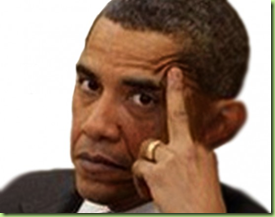 Character. Class. You’ve either got ‘em or you ain’t...

Well let’s see... This fine man of character and class has shown these qualities from which of the following:
1.By quickly producing a genuine birth certificate when requested.
2. Referring to his caucasian grandmother as a “typical white woman.”
3. Showing his devotion to the woman who gave birth to him by being present as she took her last breath.
4. Appointing men of impecably high standards to his advisory board.
5. Encouraging the small private businessman with phases like “you didn’t build that.”
6. Hoisting a few beers on the whitehouse lawn on national T.V. in an attempt at mediating as a “Racial Referee”.
(Feel free to add your own personal entries to this never ending list)