When BO told a town hall hosted by Univision yesterday:

"The most important lesson I've learned is you can't change Washington from the inside,"

he was talking about the do-nothing Congress that wouldn’t let him single-handedly complete his total make over of America by eliminating the borders and the Constitution. What he actually meant was that in order to do that (fundamentally transform the country) he needed to tell a really good story and for that, he needed the assistance of the mainstream media. Butt how is this news? 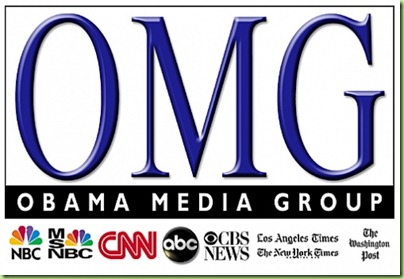 And speaking of news, If there was a medal for best MSM performance by a talking head portraying a news reporter, (and there should be) Andrea Mitchell would surely get it for this performance.

But the basic issue is, they're accusing President Obama, as John Sununu said to me yesterday, of class warfare. 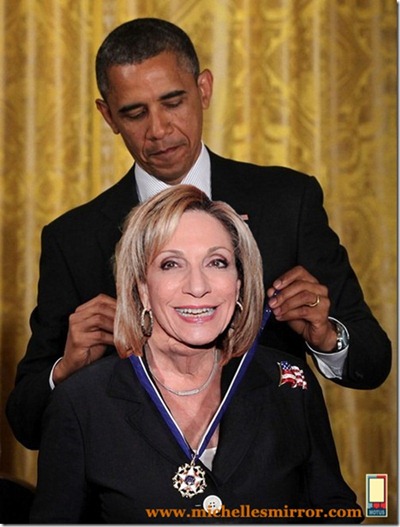 Because, as we all know, the alphabets always authenticate...

OMG..media comparing riots to falling of Berlin Wall..duh...that was pro American ..these riots are anti American..Can press be any dumber.

The aged ones are who Tom Wolfe wrote about in Radical Chic & Mau-Mauing the Flak Catchers.

They are the flak chuckers.. today masquerading as fact checkers; they are who Lincoln described watching us from "the other side"

You initiated a policy to tolerate the Marxist-Alinsky radicals and let them rant; not only has it not ceased but was constantly augmented by decades of infiltration and indoctrination. You now have two Americas. In my opinion, it will not cease until a crisis shall have been reached and passed. "A house divided against itself cannot stand." I believe this government cannot endure, permanently, half statist and half free; I do not expect the house to fall; but I do expect it will cease to be divided. It will become all one thing, or all the other.

Nope. They've hit the bottom of the scum pond. No creditability only obama worship. Pitiful little socialist Cretans. I hope all their jobs get hit with the redistribution tax first!

The Liberal Agenda Media, (LAM), clearly has an agenda. What is so interesting is their knee-jerk, reflexive response to defend their guy, Obama, whenever Romney puts Obama on the defensive.

IMHO, the LAM knows the hot-button weak positions that Obama has, and jump in quickly to defend Obama.

The LAM positions in public remind me of the characters in the movie “Ship of Fools.” They have no idea of their future - - - NONE!

The LAM positions in public remind me of the characters in the movie “Ship of Fools.” They have no idea of their future - - - NONE!

You are right but the things that gets me boiling is that the ones who get it will suffer with the fools. They will find socialism/marxism not a friend they thought it was. But, I sure hate suffering with the idiot media.