So today, I’ll let everyone else rave about Big Guy’s 2nd, 3rd, or 10th visit with America’s most ill-humored comedian... 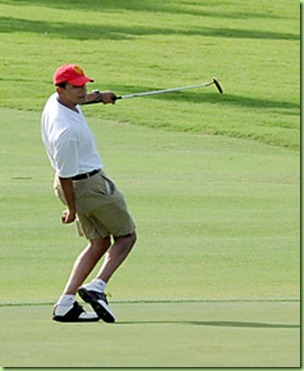 And they’re all talking BO’s fundraiser at Jay-Z’s 40/40 club in Manhattan where 100 lucky 1 percenters paid $40k to hear Big Guy tell them how Lady M is just like co-host Beyoncé (voted People’s Magazine “Most Beautiful Woman” this year! Beyoncé, not Lady M, Beyonabitch!)... 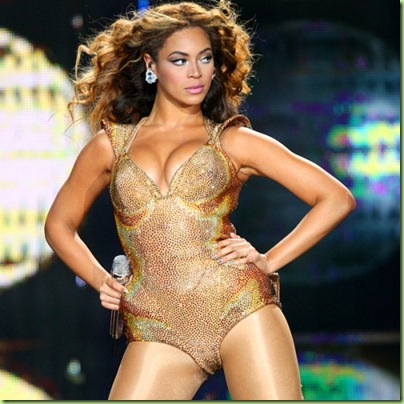 The most beautiful woman in the world gets bodied for Obama

Instead, I’d like to spend a little time on something not getting the amount of media play that it deserves. No, not the secret video of Romney made by Grandpa Carter’s progeny. And no, not the Islamists around the world torchings of all things Western either. Something more important-coverage of the first anniversary of Occupy Wall Street which has nearly passed unnoticed due to lack of interest. 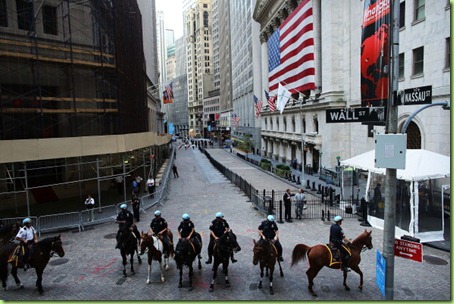 ...we have a grass roots mob of ne’er do wells spontaneously erupting into protest against Capitalism, Big Business and Big Banks.Interesting, because 99% of these 99 percenters have no working knowledge of what the basic economy is let alone how it functions, no comprehension of what capitalism is, or how it works, and whose only experience with Big Banks and Big Business involves using their credit card (or Mommy’s) to buy a new iPhone. 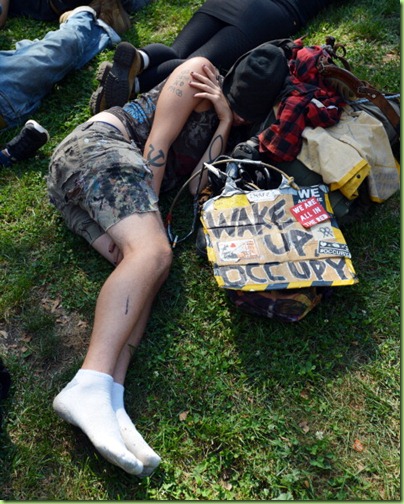 And now, if you’ll excuse me, I’m going to search out, and Occupy, the cheapest poutine in town.

Bouncee looks like one of the three name females that sit on the New Orleans city council to me.

Hmmmmmm? Some augmentation on Bouncee to add more bounce??