There was so much going on last week that no one mirror could have possibly reflected every noteworthy item...Democrats, who never fail to surprise...

Let’s start with Julian Castro. Does it matter that our wise Latino, entrusted with delivering the keynote address, doesn’t actually speak Español himself? Does that make him a fraud? 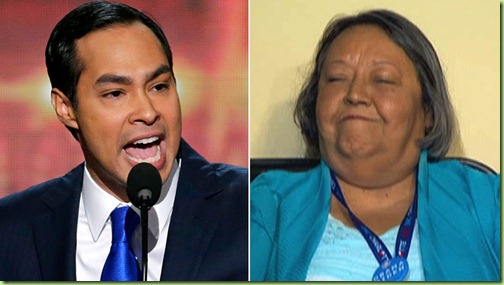 Of course not. As I pointed out last week, he comes by his bona fides legitimately - his mama being a charter member of La Raza Unida...p> 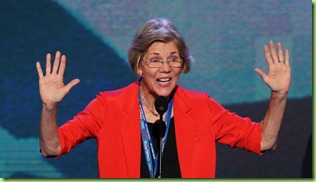 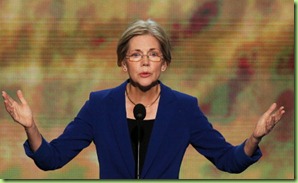 Liz, during dress rehearsal and after hair, makeup & Xanax...

...Mayor Antonio Villaraigosa...his little fib was done with the best intentions, the spectacle may still be concerning to the small portion of America that actually watched the proceedings to witness a clear majority of the Democratic party denying God...Three times. And then the cock crowed... 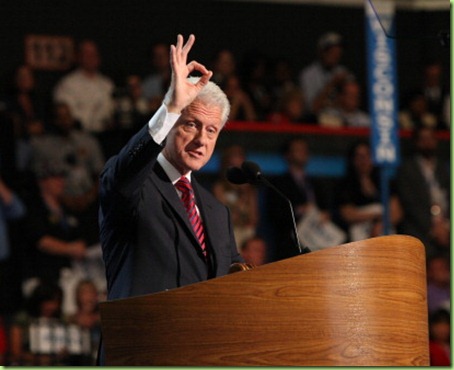 ...And speaking of overboard, here’s one “I” that should have settled for the “definition” she had established previously as Governor of Michigan... 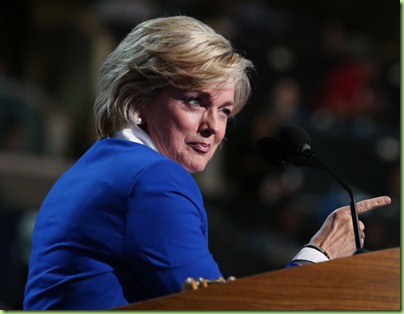 ...Holy Sisterhood of the Traveling Pants Society, Batman!  What’s up with these Democratic harpies womyn anyway? This is why there’s a warning about mixing your Redbull with hormone replacement therapy. And for God’s sake, whatever you do, don’t...

Now that I can laugh at... since it's my 54th birthday today and I know all about hormone replacement therapy...

The socialists are out of gas. America is broke. Shovel ready didn’t produce any shovels. The idiots in the basement are stuck there. They wouldn’t pick up a shovel if one was offered anyway. Thank the NEA.

An out-of-sync English voiceover would have made it even better.

I guess during the last Obama Stimulus “repairing the roads and bridges”, the only ones making money were the Sign makers?