Apparently Big Guy was in favor of rejecting God and Jerusalem before he was against it. Still, the timing of the CHANGE-it-back move was not inspired. I mean, who needs the optic of half the DNC booing God? Three times! Sort of like Simon Peter. 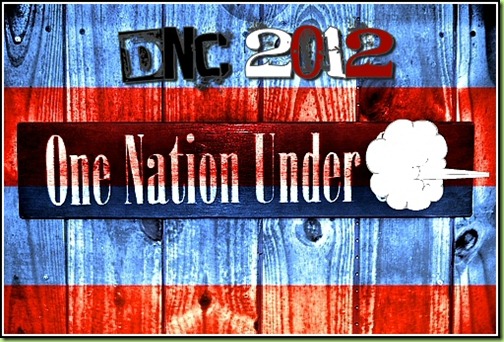 Butt other than that, this week’s DNC has been a spectacular venue for displaying BO’s ideas for America. So far I’ve sorted all the ideas and the speakers into 3 buckets: Nutz, Sluts and Butts. I’m certain you can sort through and create your own bucket lists. Just be a little careful. While Bill Clinton was marking his territory he might have peed in Big Guy’s bucket... 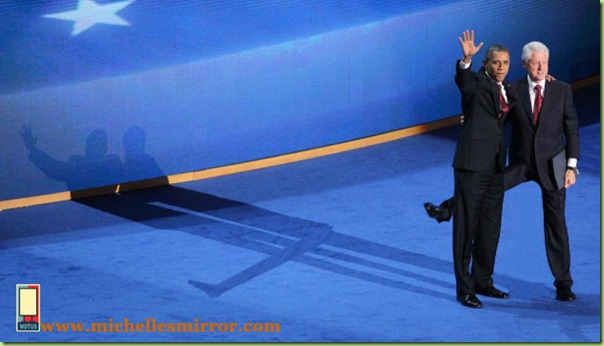 One America where the government pays for all your contraceptives and sex aides; and one where you’re left to your own devices to secure that basic human right...

Carried as part of the primetime lineup, the speech by contraception activist Fluke struck another dagger in the heart of the Republican’s War on Wimin. And it also inspired a whole new line of capitalist pig products... 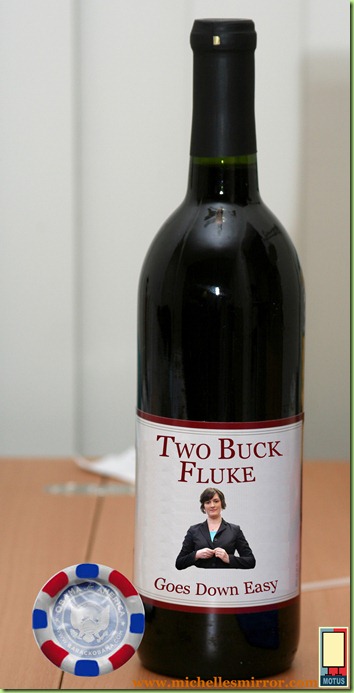 By all accounts, the dual purpose “Two Buck Fluke” is flying... That’s worth printing out. LOL