It looks like R2 has gotten into Big Guy’s kitchen again. And this time they’re eating his Twinkies. 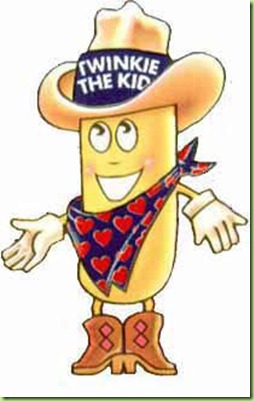 Hey, aren’t those Twinkies a little…racist?

You can tell R2 raided the Twinkie supply in Big Guy’s pantry because everybody’s still talking about Clint Eastwood’s empty chair this morning, 2 days after the fact...Anyway, the empty chair threw Big Guy’s teamsters into overdrive. They’ve pulled out all the stops to employ RULE 12: “Pick the target, freeze it, personalize it, and polarize it.” Unfortunately Dirty Harry doesn’t seem to give a rat’s patoot about them or their opinions. In fact it may well have made his day, which always diminishes the effect of RULE 12...

...Anyway, proof that Clint’s routine - which will forevermore be known as “Eastwooding” - got in Big Guy’s kitchen is captured by this WaPo blog:

Rattled and bitter that they could not knock the Romney-Ryan ticket off-message, the Obama team and its allies in the blogosphere fixated on Clint Eastwood...Representing President Obama by an empty chair is salient, high concept, and very much to the point...

...Which is exactly why Clint’s chair landed in Big Guy’s kitchen, prompting an immediate response from his cabinet: 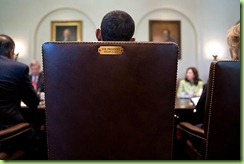 Trust me, we KNOW it’s OCCUPIED

It was actually a quick Photoshop of the original, below. We were holding it for next week’s DNC for a little humor of our own: to demonstrate how BO has gotten over..people making fun of his ears: 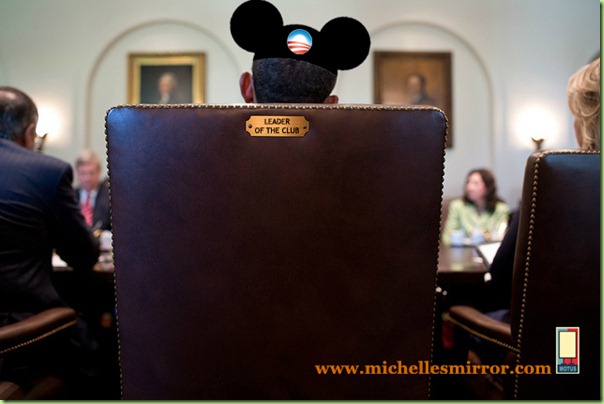 ...I don’t know who’s been messing with the gravitational pull on the oceans now, butt this blue moon was certainly Won for the record books, don’t you think? 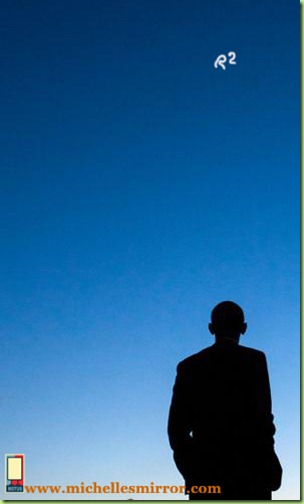 Clint’s use of Rule #5 “ridicule”, has them going bonkers.
Thank you Clint!

Here’s the whole speech for anyone who wants to see it again:

"Talk to the chair!"