Have you seen this analysis of state-by-state factors determining the outcome of the November 6th election? Apparently the University of Colorado has been doing this Presidential analysis since the run up to the 1980 election; and they’ve never been wrong!?!

A University of Colorado analysis of state-by-state factors leading to the Electoral College selection of every U.S. president since 1980 forecasts that the 2012 winner will be Mitt Romney. 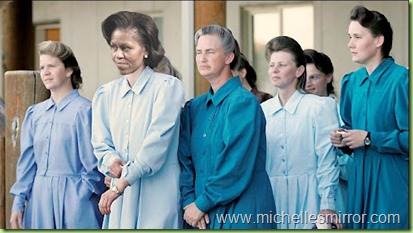 Anyway, I think Team Romney might be smarter than previous R-word teams: they declined to assist in their own demise by refusing to participate in the lynching...

NBC requested an interview with Romney weeks ago but was denied. It tried again on Monday after it seemed the Republican was becoming more open to talk about his faith.

Our lap dogs are not accustomed to this lack of cooperation. Can they do that? Play the same game we do? 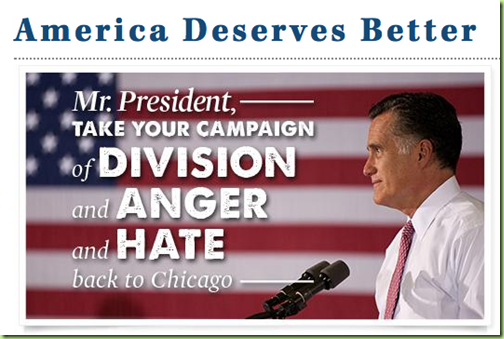 Butt don’t ruin your weekend worrying too much about that Colorado analysis; they failed to include a very important variable in their analysis. And that’s the effect of our all-out voter registration fraud drive to register all of he dead people and cats we can between now and the deadline.Internally this is referred to as “The Dead Cat Bounce” and we’re pretty confident we’re going to get it.

And speaking of dead cats...

actually that would be a good idea for MythBusters. They should test to see how high a dead cat really does bounce.

Its sucks to be Obama

That's my only consolation when I make a $40 fill-up (I fill-up at 1/3 tank): that the high prices will be blamed by many on Obama, a blame which he and the environmentalist extremists who have long stood in the way of energy independence so richly deserve.

I enjoy MOTUS but I really MISS TOTUS