I guess what he actually said was that “nobody accused Romney of being a felon.” 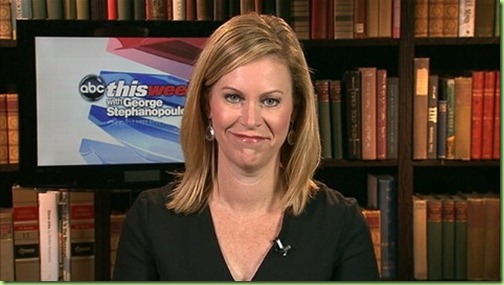 Surprisingly, that wasn’t even the big news coming out of Big Guy’s Pop Up Presser; this was... 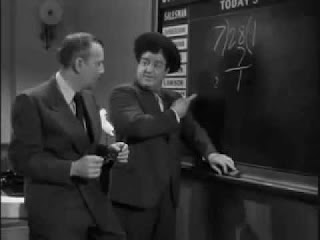 I thought Who was the leader of China.

Thats a good one.

This comes out of a mouth that has never spoken a truthful word.