Far be it from me to advance the meme that Big Guy is just a hen-pecked husband and president. In all truth though, I didn’t build that meme, somebody else did that. (H/T Jody Kantor, Ed Klein, David Maraniss) 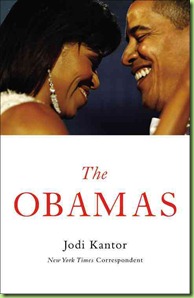 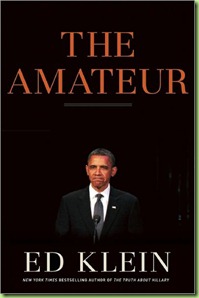 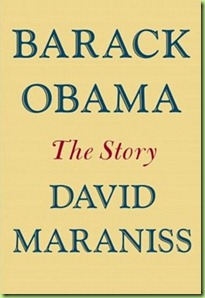 Butt I have to admit, there’s both smoke, 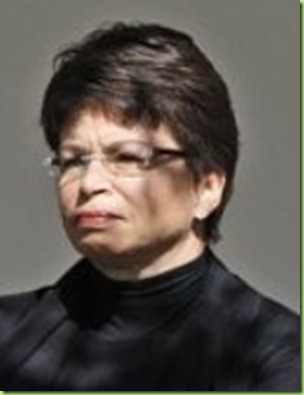 and fire with this one...

...Butt as I promised yesterday, today I examine Lavaughn’s essay for Harvard’s Black Law Student’s Association back when she was a student. You’ll see how Barry and Lavaughn were kindred spirits even before they met. Both of course were law students at Harvard, both were exposed to and enjoyed the teachings of progressive professors such as Martha Minow (whose dad, Newton, recruited both Michelle and Barry for the Sidley Austin firm based in Chicago), Charles Ogletree (victim of “cops acting stupidly” fame and owner of an estate on Martha’s Vineyard) and Derrick (critical race theorist) Bell. Other esteemed Harvard Law professors at the time were either below their radar, or too committed to that outdated mode of teaching known as “the Socratic method” to warrant a mention in Lavaughn’s otherwise excellent article.

You can read the entire thing here...