Woo-hoo! Romney’s got a new VP pick! It’s official, Romney-Ryan, or R2 as I call it.

I guess it could have been worse. The only thing I know for sure is that Big Guy is not a big fan of that young whippersnapper Paul Ryan. In fact, you might say Pauly “get’s in his kitchen:” (h/t: Dennis Miller)

Anyway, I don’t know what all the fuss is about. After all, Vice Presidential picks aren’t really all that important, unless you’re Sarah Palin, in which case it’s the only thing. Butt look at Big Guy’s pick: he’s really just there to balance out Big Guy’s big brain power in order to prevent a complete core meltdown. 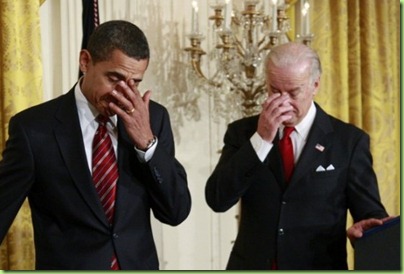 Whew! That back flash is fierce!

... Oh yeah! Team Romney is in their kitchen. They’re rattling the pots and pans and cooking up some really good chow. So bring it, guys. Because We Can’t Wait!... 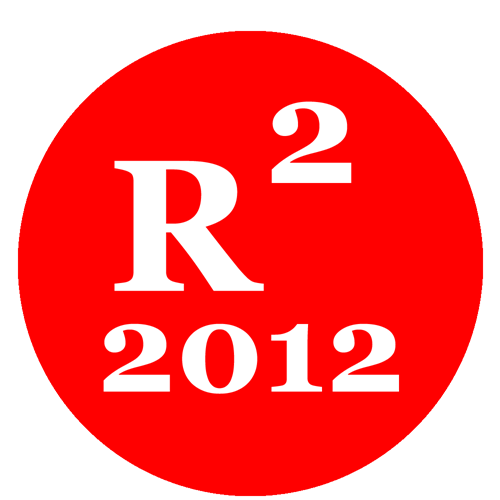 “The only thing I know for sure is that Big Guy is not a big fan of that young whippersnapper Paul Ryan.”

The only thing “Big” about Obama is his ego. Ryan coming in and pushing Obma out would be ultimate karma.

“R & R” is NOT going to mean “rest and relaxation” for Mitt & Paul like it would for the current aspiring golf pro in the White Hut.

I am surprised by the pick because I did not think he would pick someone that I liked so much. I am very pleased and encouraged.

If Romney/Ryan don’t take off the gloves and fight bare fisted, we will get another fours years of the clown. They cannot run a McCain campaign. This is for real. This is for our country. The nomination means nothing. The victory in November is everything. Victory or death.

Ryan is one of the very FEW people in American public life making any sense at all. Whether or not that is enough will have to await developments.

The LSM prefers feel-good codswallop, which the current adminstration supplies in abundance.

The Dem leftist crazies (Michael Tomaskey) have pronounced Ryan to be a “terrible, terrible” candidate. Of course he’s terrible. Terrible for the left. Willard the Bland has chosen one of the candidates most likely get inside the Dem underwear and positively drive them bananas. Or more bananas than they currently are. Can you see Biden the Oblivious trying to debate Ryan?

Tweet from Romney campaign to Obie campaign: I’m in ur base killin ur doods!

This is great news and very surprising. I had decided I had no choice but to vote for Romeny anyway (the lesser of two evils) but this makes the process a bit less painful.

I have a feeling the debates will not happen or they will be stacked with Libs. I say Romney and Ryan refuse to debate if the moderators are liberal columnist. Just my opinion.

13 posted on 08/11/2012 8:32:28 AM PDT by crazydad (-` sd)
[ Post Reply | Private Reply | To 10 | View Replies]
To: shankbear
If Romney/Ryan don’t take off the gloves and fight bare fisted, we will get another fours years of the clown. They cannot run a McCain campaign. This is for real. This is for our country. The nomination means nothing. The victory in November is everything. Victory or death.

YUP, and this 'Obama's a NICE GUY' crap has got to stop immediately. The clown in the WH is pure evil in his intentions for America.

Without a teleprompter Obama only has marxist idoms to rely on...and Biden can only make sh*t up to sound like he knows what he is talking about.