...“It would be nice if we had a candidate for president who was committed to America.” Debbie Wasserman Schultz... 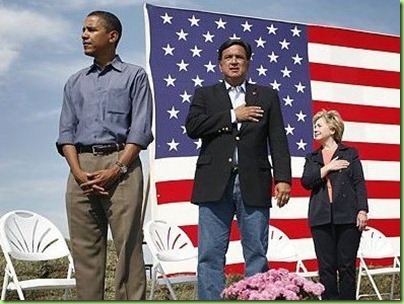 Debbie was referring to Romney of course; here’s her comment, in context:

It would be nice if we had a candidate for president who was committed to America. Mitt Romney is committed to making sure that either he makes the most money as humanly possible, or his investors do.

Regardless of whether that’s true or not, and whether Sargent Schultz can prove it, or not, I just have one question: since when did it become un-American to make money? For either yourself or your company? Because I always thought capitalism (which as far as I know still involves making money) was as American as apple pie and ice cream...

Because I remember when making money was more American than taking money. Did I miss something important? Maybe they’ve changed the rules. Like they have for EBT/SNAP/Food Stamps?..

...“It would be nice if we had a candidate for president who was committed...” to an asylum

Well the casinos would be p!ssed if the govt cut off the TANF/EBT cards in their machines....

When I first read the title of the article, Stevie Ray was my first thought.

‘barry the pimp and his lunatic minions’ just fits so perfectly with “Willy the Wimp and his Cadillac Coffin.”

I just called DeLauro’s DC office. I said it was absurd of her to claim that we have starving children in the US who need to have soda to fill up their empty bellies. The person answering the phone was very reasonable and listened to my position that food stamps should be limited to nutritional foods.