The media seems so pre-occupied with the love songs of B.Hussein Obama (with apologies to J. Alfred Prufrock) disclosed in his latest biography: Barack Obama: The Story (so far)…

…they haven’t had time to cover some other breaking stories.

For example, we haven’t heard very much about the latest body crammed under the ObamniBus, that of the blind Chinese dissident. After all, it’s not as if Chen Guangcheng is a blind sheikh trying to blow up buildings in New York or something... 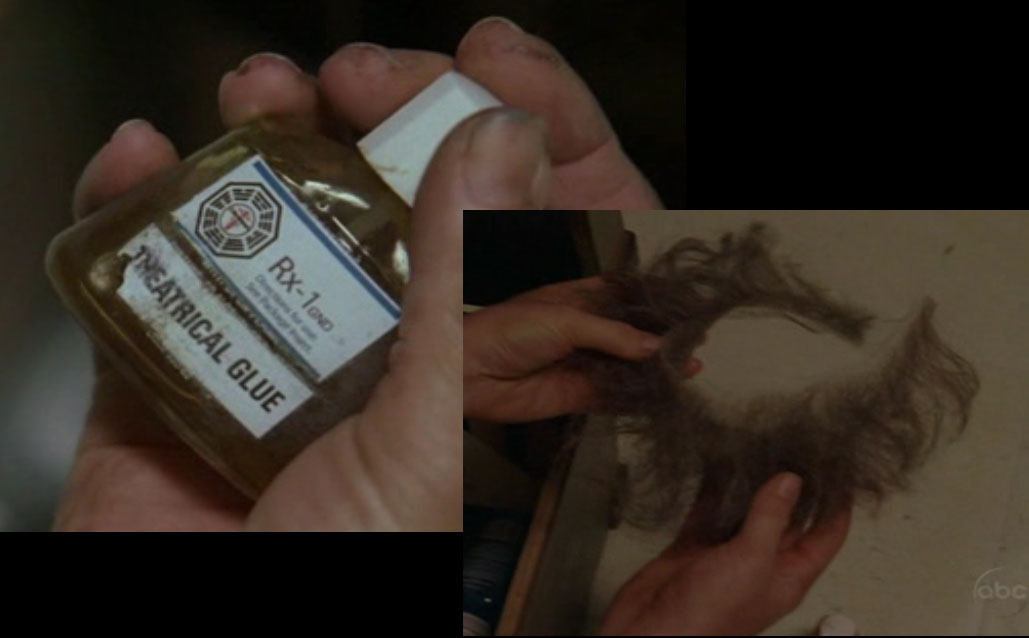 Yeah Barry, try to convince us you aren’t gay.

Frank Marshall Davis, who was his 'mentor' from age 9 until the went away to college.

Marshall, a documented Communist, wrote an autobiographical book, 'Sex Rebel' where he admits to being a pedophile and a bisexual.

Perhaps the name of his “composite” is Palmela and her 5 friends...lol

Zippy’s first and only love is the image he sees staring back at him in the mirror.