As if enduring eight years of the rabidly anti-gun Martin Oâ€™Malley in the Governorâ€™s Mansion werenâ€™t enough, Maryland gun owners are now contending with at least one avowed gun prohibitionist in the state Attorney Generalâ€™s Office. Undercover video of Maryland Deputy Attorney General Thiruvendran Vignarajah, shot by Project Veritas while he was attending a national conference of state attorneys general in New York City, reveals the supposed-public servantâ€™s deep disdain for your rights.

Speaking with an undercover journalist, when asked about what type of gun control regime he would impose, Vignarajah replied, â€œ[m]y complete answer, off the record, is that we should ban guns altogether, period.â€ Elaborating, Vignarajah stated, â€œ[i]f you want to go practice with a gun, you can go to the gun range, pick up your gun at the gun range, fire it there, and then you leave it there and you go home.â€ Vignarajah then goes on to explain a scheme under which he might allow individuals to keep a firearm in the home, subject to an â€œextensive licensing scheme,â€ taxation, mandatory insurance, and â€œfingerprint trigger locks.â€

Vignarajahâ€™s comments might prompt one to contemplate the extent to which his radical anti-gun positions permeate the entire Maryland Attorney Generalâ€™s Office. After all, his boss, Maryland Attorney General Brian E. Frosh, has been a staunch advocate for gun restrictions since the 1980s. In 2013, while chairman of the Maryland State Senateâ€™s Judicial Proceedings Committee, Frosh pushed Oâ€™Malleyâ€™s sweeping gun control package to final passage. A Washington Post article from the time called Frosh, â€œOâ€™Malleyâ€™s key ally in the Senate.â€ And Froshâ€™s work on the issue earned him the praise and support of billionaire gun control bankroller Michael Bloomberg. Specifically, Bloomberg said of Frosh, â€œ[n]o one has done more in Maryland than Brian Frosh to lead the fight against illegal guns and protect citizens from incidents of gun violence.â€

I have to comment on this, just a little episode form the streets of NYC.

I honestly wasn't sure if that half-burkha was something muslims wore or hindus or whatever wore - so when I see someone wearing one, I don't usually get the visceral churning in the pit of my stomach that I do when I see someone the evil looking robe and mask known as a burkha.

But just the other day after work, probably the day of the San Bernardino attack, I was buying a single box of Froot Loops in the ratty little grocery store on the corner. I headed toward the register that had only one person in line, and the cashier was some female wearing one of those. She took one look at me with that frozen, malevolent face of hers and yanked out a handwritten "Closed" sign which she dropped onto the little grocery conveyor as I approached.

She was looking at me the whole time with that defiant face of hers. I thanked her and went to the next register.

Now that I reflect on it, I've never seen someone wearing one of those who wasn't a little mass of negative vibes. They're never nice, they don't smile, the strut with an air of superiority and look down their noses at everyone else and, if you will, are most unlady-like.

I ain’t got kids, no one relying on me. I got nothin to lose.

A Paris gun free zone really worked out good. Even most cops are not armed. Yet they’ve had two major terrorist events and recently seized over 300 guns.

Lib policies are actually a danger to society in general as well to themselves. Such suicidal tendencies usually equates to insanity.

Consent of the governed.
If we don’t consent, you don’t govern.

Whenever some anti-gun liberty person spouts like this, the first proper response is to say:

“We should ban socialism altogether, period.”

There’s quite a number of us here who wouldn’t go down easily.

Outside of Prince George and Montgomery County, Maryland is loaded with a whole lot of pretty normal and highly patriotic gun owning bitter clingers

Isn’t he from Sri Lanka?

Why do so many immigrants simply not get it, about America?

They do seem quite excited about the prospect of governing defenseless people.

An Attorney General who is unaware of the 2nd amendment. Gee.

52 posted on 12/05/2015 8:43:40 AM PST by Georgia Girl 2 (The only purpose of a pistol is to fight your way back to the rifle you should never have dropped)
[ Post Reply | Private Reply | To 1 | View Replies]
To: nicepaco
Yep disarm all police first. If that works after 100 years we can talk about disarming everybody else.

Oh, shoot, I meant the deputy DA first, along with any security that he enjoys. I think the politicians should certainly lead the way on this issue.

What, guns or loony leftists?

Disarm the government police forces first. Then we will follow.

.
We should ban walking in a public place unarmed!

Picture the total elimination of crime it would quickly bring.
. 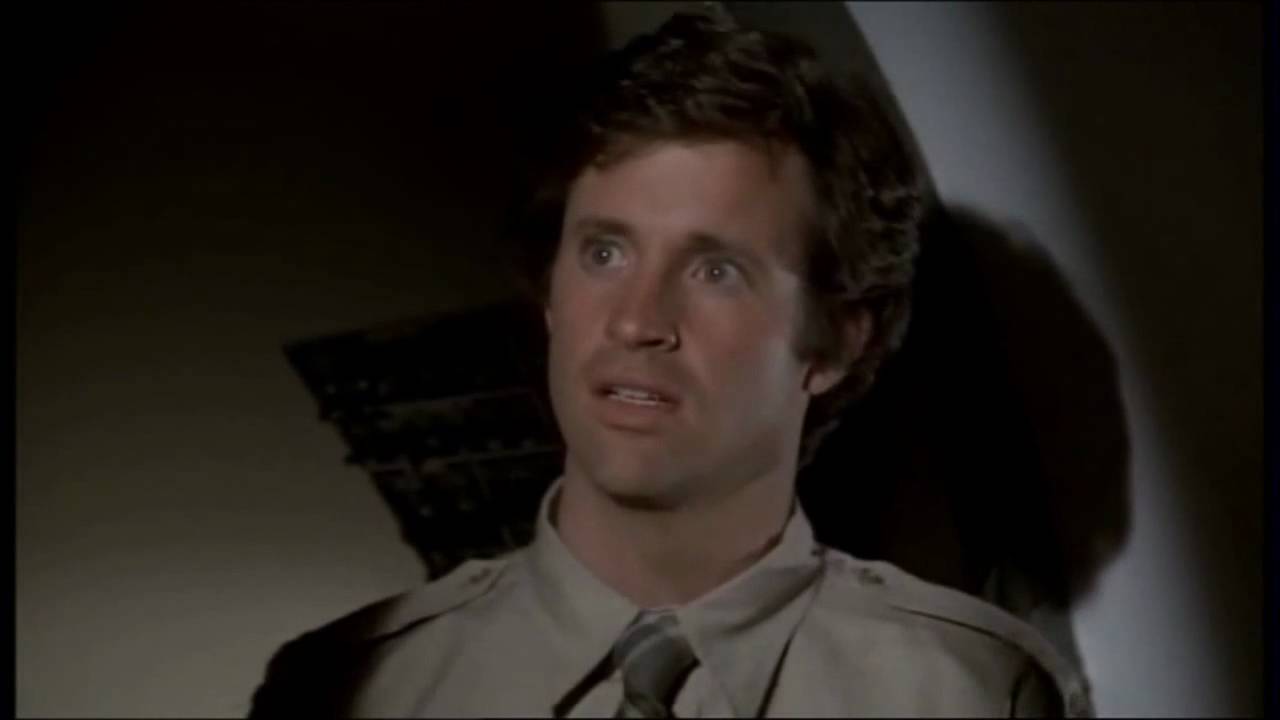 "We should ban guns altogether" 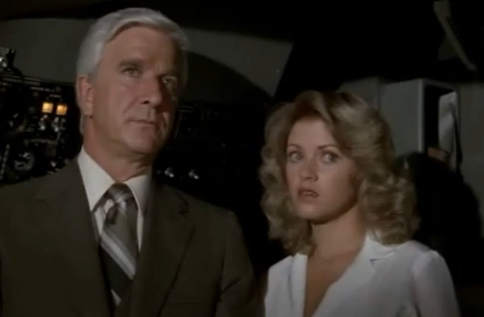 "We should ban guns."

.
Or,
“Welcome to the State of Maryland! Terrorists please visit the nearest Chamber of Commerce office for a map of effective terror venues.”
.