CHRIS WALLACE, FOX NEWS: As somebody who does interviews for a living, when you watch somebody else do interviews you always say, "Well gee, I would have asked or what about?" .... And what really comes across to me most of all is that for two years Donald Trump sat there and said, "I don't have an attorney general. I don't have somebody out there looking for an (sic) protecting my interests." He clearly has that now with Bill Barr. Not saying that Barr isn't right in everything he says. But he clearly is protecting this president and advocating his point of view on a lot of these issues. ….

CHRIS WALLACE: It's why we have lawyers. They can sit there and parse language and cut it up into fine pieces. I think what critics would say is, you were being asked both by in the house by Charlie Crist and in the Senate by Chris van Hollen whether you knew the Mueller team was satisfied what you said. He took a very lawyerly and precise approach. It was only afterward we found out that, in fact, Mueller had called him the day after he issued his conclusions and said he wasn't happy with it. So look, you know, I'm not a lawyer, Bill Barr is a very accomplished lawyer. He can certainly make a case. Other lawyers who would say whether he lied or not he certainly was not forthcoming to either Crist or van Hollen when he answered their questions about what he knew about Mueller's opinion. 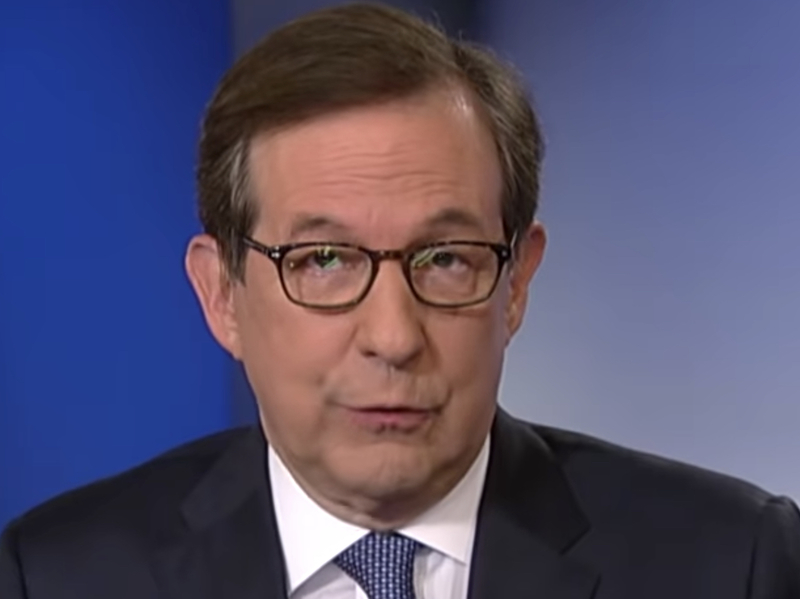