But, I believe Hillary and 0bama were running Lybian weapons to them as well as US weapons recovered from Libya. That is what Bengazi was about. The Libyans did not want to turn over the weapons. 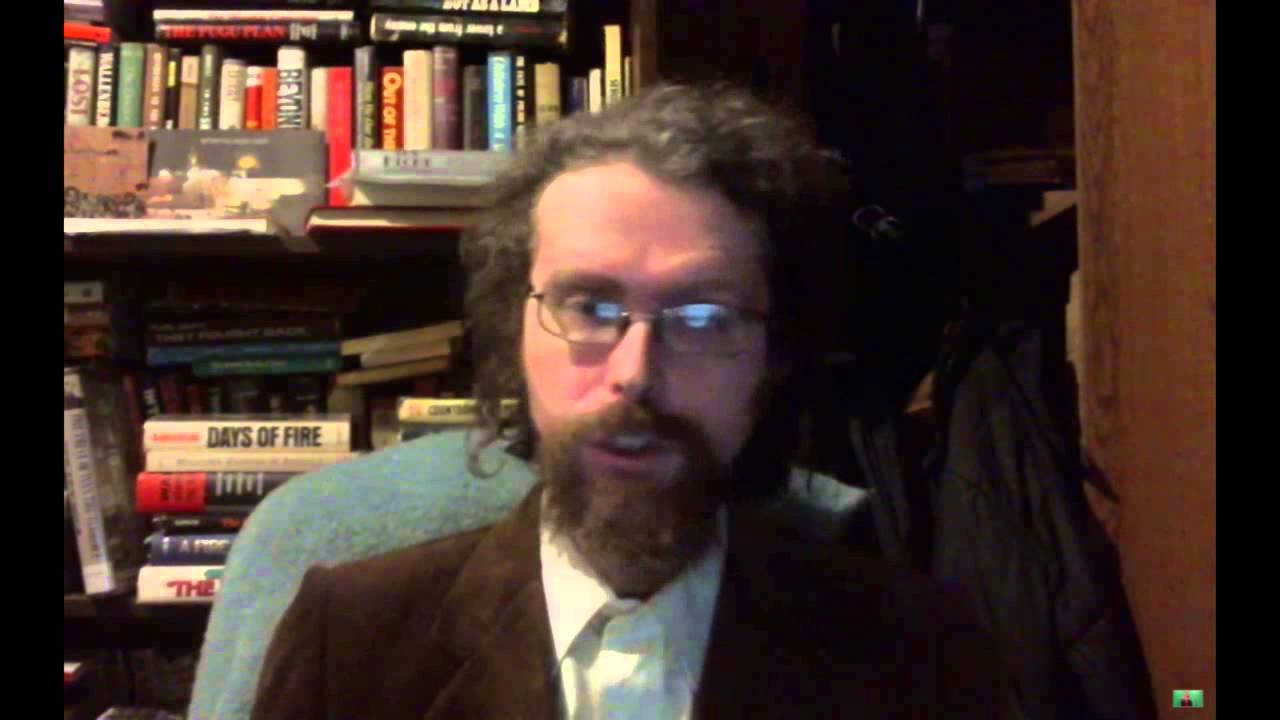 Greenfield’s right again... thanks for the ping.