“The Church in the United States knows like few others the hopes present in the hearts of these ‘pilgrims.’ …

I tend to side with the Pope on this, although I don’t think he means what he thought he meant: 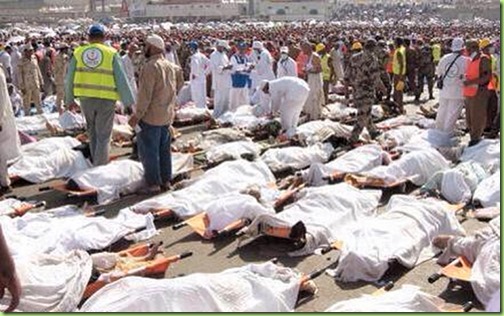 The pilgrimage (Hajj) has been the scene of deadly disasters in the past, including stampedes, tent fires and riots. –The UK Telegraph

So while the Pope may call the illegal immigrants pouring over our borders a pilgrimage; some of us would call it an invasion. 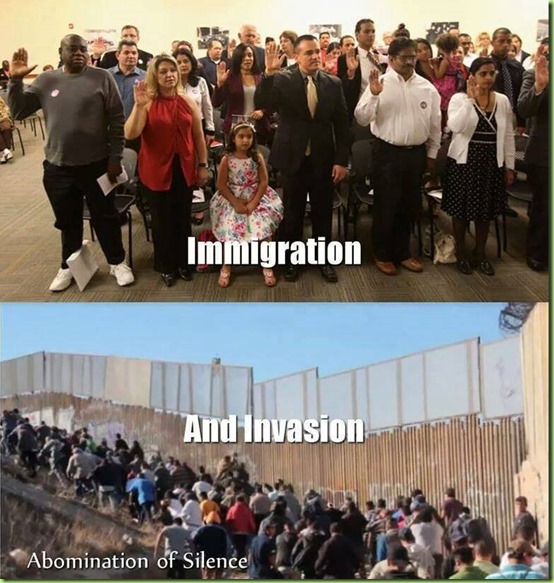 Fortunately pilgrimage is not one of the areas of faith and morals where the Pope is infallible. Nor is the realm of economics - where The Pope favors the Latin American Marxist practice of redistribution of a fixed sized pie (How’s that working out for you, Argentina? Venezuela? Cuba?) rather than the American model of the growing pie, expansive capitalism. Nor, thankfully, is science an area of Papal infallibility, as demonstrated during the reign of Pope Urban VIII who imprisoned Galileo in 1633 for the heresy of suggesting that the earth revolved around the sun rather than vice versa.

So I’m perfectly okay with Pope Francis beatification of Father Junipero Serra Canonization, even though he only had one certified miracle to his name, vs. the four normally required. (Although there are some who object on purely anti-White Privilege grounds.) After all, il Papa has every right to canonize saints.

And with regard to Father Serra – we all know there has been a lot of pressure to canonize an American “White-Hispanic” so, just like with Mother Seton, it was all-a-politics. As Father Guido Sarduci explained a long time back:

Father Guido Sarducci: [ smoking cigarette ] You know, you don't have-a a patron saint for the United States, but there are some American saints. Just the last couple of years they made-a some. The first was-a about-a two years ago.

Her name was-a Saint Elizabeth Ann Seton. Mother Seton-is-a what they call her. And she's got-a these nuns of her own order who lobby-they're real heavy-they came to Rome and everything. And it's amazing, you see. To be made a saint in-a the catholic church, you have to have-a four miracles. That's-a the rules, you know. It's-a always been that-a-four miracles; and-a to prove it.

Well, this-a Mother Seton-now they could only prove-a three miracles. But the Pope-he just waved the fourth one. He just waved it! And do you know why? It's-a because she was American. It's all-a politics.

We got-a some Italian-a people, they got-a forty, fifty, sixty miracles to their name. They can't-a get in just cause they say there's already too many Italian saints, and this woman comes along with-a three lousy miracles. I understand that-a two of them was-a card tricks. Next thing you know, they're gonna be making Kreskin a saint. Saint Kreskin-they'll probably call him. It's a good one. - Father Guido Sarduci, Weekend Update with Dennis Miller, Saturday Night Live 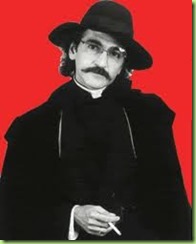