Faced with a public health crisis spiraling further out of control as a result of his own governing failures, a maskless President Donald Trump ranted against the “left-wing mob,” “far-left fascism” and “cancel culture” in a disjointed speech delivered at an Independence Day celebration held at Mount Rushmore National Memorial on Friday night.

“Our nation is witnessing a merciless campaign to defame our history,” Trump told a cheering crowd, most of whom also appeared to not be wearing masks.

“Angry mobs are trying to tear down statues of our founders ... and unleash a wave of violent crime in our cities,” he added.

Trump was referring to protesters who, as part of a national uprising for racial justice, have defaced and removed Confederate monuments and symbols.

He vowed to crack down on “this attack on our liberty” by enforcing a federal law to “arrest the rioters,” reiterating his earlier promise to imprison anyone who vandalizes such monuments for up to 10 years.

“There is a new far-left fascism that demands absolute allegiance,” he said. “This left-wing cultural revolution is designed to overthrow the American revolution.”

Yet, facial coverings, which can help mitigate the spread of the disease were a rare sight at the event. None of Trump’s entourage, including First Lady Melania Trump and his son Eric Trump, were seen wearing a mask.

Earlier on Friday, dozens of protesters, most of them Native Americans, blocked a main road leading to Mount Rushmore. About 15 of them were arrested after refusing to heed police warnings to disperse.

Demonstrators, holding signs that read “This Is Stolen Land” and “Protect SoDak’s First People,” said they were insulted by Trump’s decision to hold the celebratory event at the massive sculpture, which was erected in the Black Hills on land taken from the Lakota people.

One of his best speeches. 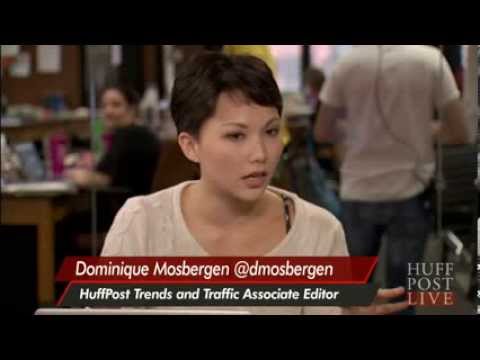 These articles are actually getting to be pretty funny.

What a joke. That people like this try to lecture the President On what is proper. I saw something much different last night. Liar .

Yes - saw the same title of a video on YouTube from a “news” organization. Of course there is nothing racial at all in the President’s remarks. Liars, all.

10 posted on 07/04/2020 8:15:48 AM PDT by nonsporting (MAGA -- Make America Godly Again)
[ Post Reply | Private Reply | To 1 | View Replies]
To: MarvinStinson
Just the opposite is true. It's those attacking the nation's history and denying its greatness that are pushing division.

But, this makes it clear. To the left, patriotism is racism. 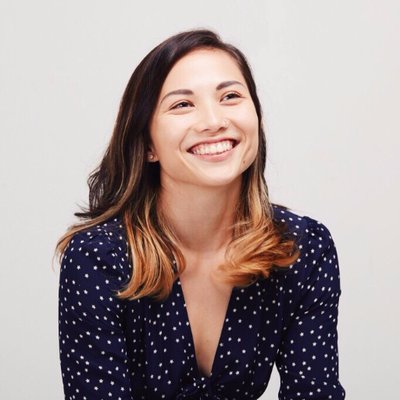 12 posted on 07/04/2020 8:17:19 AM PDT by conservative98
[ Post Reply | Private Reply | To 1 | View Replies]
To: MarvinStinson
Earlier on Friday, dozens of protesters, most of them Native Americans, blocked a main road leading to Mount Rushmore. About 15 of them were arrested after refusing to heed police warnings to disperse. Demonstrators, holding signs that read “This Is Stolen Land” and “Protect SoDak’s First People,” said they were insulted by Trump’s decision to hold the celebratory event at the massive sculpture, which was erected in the Black Hills on land taken from the Lakota people.

Is this person insane? A mountain is not a sculpture and we certainly didn't "erect" the mountain.

Wow, this article is both pathetic and clearly prejudiced.

Don’t know even where to start.

On the local news here in Upstate NY, I saw a clip of Sen. Gillibrand trying to get more money from federal taxpayers to bail out our state and local governments. All the people/toadies with her were masked. She was NOT while speaking.

Don’t see the enemedia having a cow about THAT.

HuffPost is based in New York City which is on land stolen from the Indians. They should give it back.

President Trump delivered the speech of his presidency at Mount Rushmore Friday, a magnificent affirmation to Americans on their 244th national birthday that what they have always cherished is still cherished, along with a warning shot to those who hate and despise all the United States stands for. It was non-partisan — there was no mention of Democrats or Joe Biden. It was inclusive - celebratory of people of all races, and celebratory in particular of the singularity of America being great for such diversity. It was also big-hearted, magnanimous, celebrating all the ranges achievements of the country. Yet it also did the thing Trump does best, which is to call out and identify authentic enemies, stating that he knows who they are, what their game is, and that he won’t let them win. In this era that was necessary shadow.

Trump began by restating the entire meaning of the holiday:

Our founders launched not only a revolution in government, but a revolution in the pursuit of justice, equality, liberty, and prosperity. No nation has done more to advance the human condition than the United States of America and no people have done more to promote human progress than the citizens of our great nation. It was all made possible by the courage of 56 patriots who gathered in Philadelphia 244 years ago and signed the Declaration of Independence.

The same dribble in essence from the NYT, AP, and the rest of the lib scum. I hope they all choke on their hot dogs.

But, they greatly fail to “socialist distance” but that’s OK.