The path to the $100,000 payment that allowed Senator Elizabeth Warren to access the DNC voter file began in a town near San Francisco with an anonymous man in a bunny suit and some ecstasy.

But that’s just because they do things a little differently in San Fran.

The Bay Area is home to the dot coms that dominate the country. And the parts of the country that they haven’t bought yet, they’re trying to buy. But even the masters of the universe need to relax. And on a fine spring evening, a “sex party” was held at the home of Democrat dot com donor, Steve Jurvetson.

“Sex party” would become a term of contention. The official title was either an “Afterthought” party or a costume “party on the edge of the earth” at Casa Jurvey by the Sea. Steve Jurvetson was there in a “feather vest and hat” and Google co-founder Sergey Brin was “bare-chested in a vest”.

A year earlier, Barack Obama and his notoriously scandal-free administration had named Jurvetson a “Presidential Ambassador for Global Entrepreneurship”.

But in the spring of ‘17, a different kind of diplomacy was taking place in Half Moon Bay.

"Photos reveal a group of men and women lying close together, kissing and massaging one another," on the pillows and white faux fur blanketing the room, Emily Chang wrote in Brotopia. A venture capitalist in a bunny suit offered the anonymous female correspondent a bag full of powder. She tasted some of the Molly and began making out with the dot com VC in the bunny suit while his wife watched.

The Jurvetsons had been Dem donors, but in the 2018 election cycle, Karla hit no. 11 on the list of top federal donors. No easy feat when no. 7 was George Soros and no. 12 was Amazon boss, Jeff Bezos.

Some of those donations were a little strange.

Karla donated $5.4 million to an Emily's List pro-abortion SuperPAC in Baidu tech stocks. Baidu is a Chinese company which is intertwined with the Chinese government and its ruling Communist party. Foreign entities are not supposed to be involved in American elections.

“We cleared the donation through our lawyers,” Emily’s List replied.

Senator Elizabeth Warren keeps denouncing the 1%, but she stopped by Karla’s in Los Altos Hills, the 3rd most expensive zip code in the country, with a median household income of over $248,000, a median home value of $2,000,000, where 83% of the population has a college degree, for a fundraiser.

The fundraiser was curiously unreported because the optics may have been less than ideal.

Warren had claimed that she would be shunning big donors because candidates “spend way too much time with wealthy donors.” Her campaign had been billed as “The Best President Money Can’t Buy."

Like everything else Warren ever said, including claims of Indian ancestry, it was best taken with Molly.

Paul Egerman, her campaign treasurer is a millionaire PAC donor, who was a Democracy Alliance treasurer, served on the advisory council of the anti-Israel lobbying group, J Street, was a board member of the anti-Israel New Israel Fund, and is a donor to the Soros radical left-wing Bend the Arc PAC.

You don’t bring the “Personal PAC Man” to the table with his tech millions if you don’t want big donors.

Egerman cut a $120,000 check to the Progressive Change Campaign Committee, which calls itself the "Warren wing" of the Democrats, sells Warren merchandise, sends out fundraising emails for Warren, and states that it "can’t imagine a better use of our time, resources, energy, enthusiasm, creativity, door knocking, phone calling, Facebooking, Tweeting, and fundraising at this moment than ensuring that Elizabeth Warren starts strong and is successful."

The PCCC includes a dark money machine and multiple components, but even so Egerman has been documented as donating $560,000 to one part of it.

The suckers who believed Warren wasn’t taking big donor money should have been snorting Molly in Half Moon Bay while wearing their own bunny suits.

And then Karla Jurvetson, the new megadonor who out-donated the head of Amazon, cut $100,000 in checks to get Warren access to the DNC voter file. Just like the PCCC or a VC trying to get a young woman high so he can make out with her on a plush rug in front of his wife, this was a little convoluted.

Instead of donating to Warren, Karla wrote two checks to the DNC. The payment into two checks, one for $35,500 and the other for $64,500, to bypass FEC donation limits. One payment was labeled for the legal fund and the other for general operations. But both were allegedly about kicking in $100K so that the Warren campaign could get access to the voter file and take her message of not taking money from big donors to the people.

Right before heading to a San Francisco $10,000 a seat cocktail party fundraiser with a $50,000 “photo opportunity” with Warren’s noble Cherokee cheekbones. So much for the egalitarian “selfie lines”.

It turns out that neither part of “The Best President Money Can’t Buy” is actually true.

You can buy Warren's “The Best President Money Can’t Buy” t-shirt for $30 bucks. And, like an insurance company trying to stiff asbestos victims, you'll find out that buying Warren costs a little more.

But you can absolutely buy her. Just make sure you hang on to the receipt.

Senator Elizabeth Warren claims to hate dot coms and pledges to break them up, but her biggest corporate donor base comes from Google employees, when she wanted to back up her false claims of American Indian ancestry, she turned to Carlos Bustamante, an adviser to 23andMe, co-founded by the ex-wife of Google co-founder Sergey Brin (allegedly last seen bare chested at Half Moon Bay) which was fueled by an influx of millions from Google, and her money comes from the ex-wife of a Tesla investor.

Or at least the Democrats.

Grass roots rage didn’t swing the 2018 elections. Bay Area cash did. Speculative investments in dubious industries and massive silicon chip houses of cards made some men and women very rich. And out of the hothouse madness of broken relationships, chemical joys, radical politics, and lost souls that have defined San Fran for generations, came a river of money that bought elections around the country. 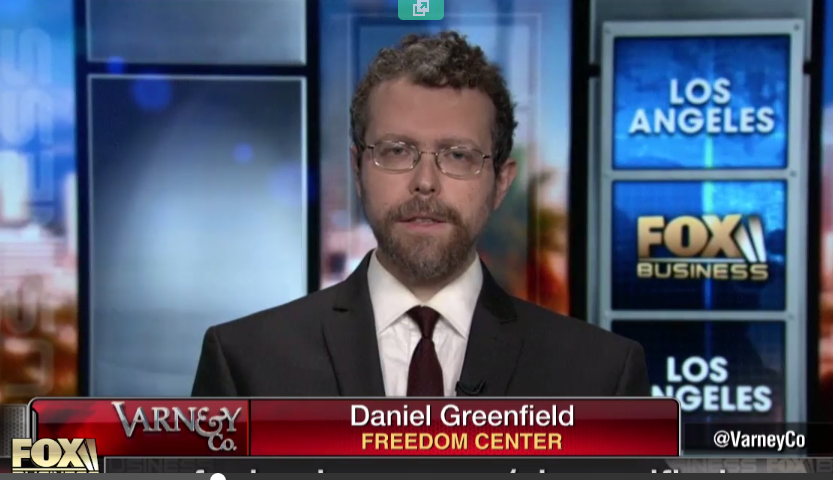 Lizzie isn’t for sale, but she might be for rent.

It just keeeeps coming up, more and more.

Princess Grey Beaver get much wampum from Peyote party.

Please put me on the Daniel Greenfield Ping List. 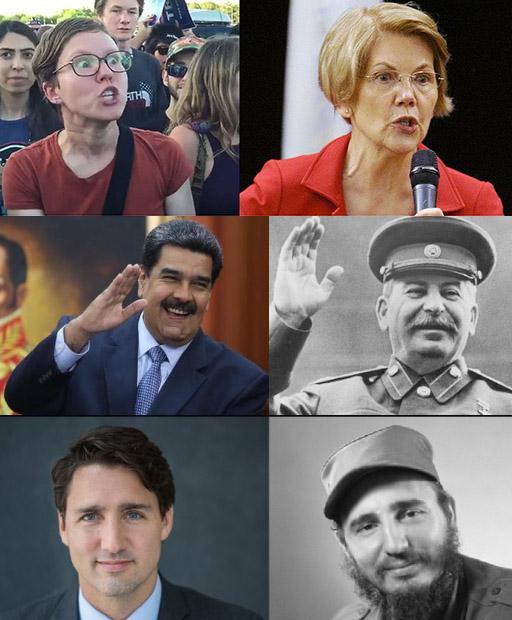 This should not be a surprise to anyone.

For decades now, every office in the land - no matter how low - has been for sale to the highest bidder....

Ever more sadly, no mater how much $$ Liz spends, until she gets the real power brokers behind her run, she will fail.

Real power? The few that own all of the mass media and the tech billionaires.

11 posted on 07/21/2019 9:43:49 AM PDT by ASOC (Having humility really means one is rarely humiliated)
[ Post Reply | Private Reply | To 1 | View Replies]
To: Liz; null and void
"Photos reveal a group of men and women lying close together, kissing and massaging one another," on the pillows and white faux fur blanketing the room, Emily Chang wrote in Brotopia. A venture capitalist in a bunny suit offered the anonymous female correspondent a bag full of powder. She tasted some of the Molly and began making out with the dot com VC in the bunny suit while his wife watched.

The Jurvetsons had been Dem donors, but in the 2018 election cycle, Karla hit no. 11 on the list of top federal donors. No easy feat when no. 7 was George Soros and no. 12 was Amazon boss, Jeff Bezos.

Some of those donations were a little strange.

By the time I read half way through the article I had been overwhelmed by the “Big Money” corruption.

"I never get invited to those, and frankly, I'm surprised Pokahonkey was."

Please put me on the Daniel Greenfield Ping List.

This country needs a purge. The most vile and disgusting people on the planet,who happen to be liberals, need to be exterminated. They are pure evil.

Oh yeah, love the pic of Justin and his papa Fidel. Anyone who can’t see the STRIKING resemblance is blind. I’ve said for yrs that the older Justin gets the more he looks like papa fidel.

19 posted on 07/21/2019 12:03:08 PM PDT by faturism (faturism k)
[ Post Reply | Private Reply | To 10 | View Replies]
To: Louis Foxwell
Interesting, but these are demoncrats we are talking about here. This same type of article could easily be written about each and every one of these marxist gangsters/politicians...

In my memory (and mine goes back to FDR), nothing has changed except a few names and dates... This article is an accurate historical description of the demoncrat party...