Sanders told the crowd that Democratic campaign staffers across the country “are working to make certain that the agenda of the most racist, sexist, homophobic, bigoted president in history will go nowhere because Democrats will control the House and the Senate.”

Unlike former Vice President Joe Biden, Sanders said earlier this week that he would not go so far as to link President Trump’s rhetoric to the recent mass shooting at a Pittsburgh synagogue Saturday.

He said Monday that he would not “blame the president" for the actions of the anti-Semitic gunman.

Sanders has been frequently invoked as an example since the shooting because a supporter of his targeted Republicans during a Congressional baseball practice last year and shot House Majority Whip Steve Scalise (R-LA). Sanders immediately condemned the shooting at the time saying, “violence of any kind is unacceptable in our society and I condemn this action in the strongest possible terms."

At a candidate forum Monday evening in Vermont, Sanders would not say that he would serve a full term if re-elected, indicating that he is considering another presidential run.

TOPICS: News/Current Events; US: Delaware; US: Louisiana; US: Maryland; US: New York; US: Pennsylvania; US: Vermont
KEYWORDS: benjealous; berniesanders; delaware; hatespeech; joebiden; joecrowley; lifelongdemocrat; louisiana; maryland; nakedcommunist; newyork; ocasiocortez; oldfart; pennsylvania; pittsburgh; racism; robertbowers; stalinist; stevescalise Navigation: use the links below to view more comments.
first previous 1-20, 21-40, 41-60, 61-80, 81-91 next last
To: E. Pluribus Unum
Bernie Sanders Unleashed: Trump Is the 'Most Racist, Sexist, Homophobic, Bigoted President in History'Bernie must not have gotten the full message. He left out a comparison to Hilter.
41 posted on 10/31/2018 6:49:59 PM PDT by Rummyfan (In any war between the civilized man and the savage, support the civilized man. Support Israel.)
[ Post Reply | Private Reply | To 1 | View Replies]
To: E. Pluribus Unum

Hmm. Let see. Several of the Founding Fathers and early Presidents actually owned slaves, but they were less racist than President Trump. And since homosexuality was considered an abomination until the last 40 years or so, President Trump is, by far, the most ‘homophobic’ President ever. Then there’s the fact that the majority of American Presidents were elected before women got suffrage, President Trump is clearly the most sexist. Right.

What a Progressive says when they don’t have an idea or argument.

If there was a real reporter there, he’d be asked to provide proof. That would leave Bernie speechless and Jim Acosta writing “Dear diary...”

Bernie must found another house he likes.

47 posted on 10/31/2018 6:53:36 PM PDT by SunkenCiv (and btw -- https://www.gofundme.com/for-rotator-cuff-repair-surgery)
[ Post Reply | Private Reply | View Replies]
To: E. Pluribus Unum
Three-quarters of the US Presidents were born, served their time as President, and died, before the gay activists invented the word "homophobia."

I believe George Washington, during the Revolutionary War, had some soldiers in the Continental Army executed for sodomy. Of course that was before he was President, but that seems a lot more "homophobic" than anything Trump has ever said or done.

I have no other solution for the Prog madness I am seeing. I say that in jest and to be sarcastic, but then again....;-)

Bernie Sanders is a very defective human being. His head is so stuffed with communism and libtardism that there’s no room for a brain. He rattles off insults faster than a machine gun, few of which probably originated in his own head. That seems to be the M.O. of dummocraps; they all pass round a bunch of canned descriptors (”racist”, “Hitler”, “white supremacist”, etc.) with absolutely nary a fact to back up their vile accusations. By now, we all know exactly what kind of events will set them off into a flurry of name calling and ridiculous accusations. Maybe we could have some fun with this; mention some red-to-a-bull stuff to a dummocrap and watch them huff and puff and get all exercised about it. If everyone picked a dummocrap to bait, there would be an epidemic of spastic dummocraps kicking and spewing nonsense all over the place. 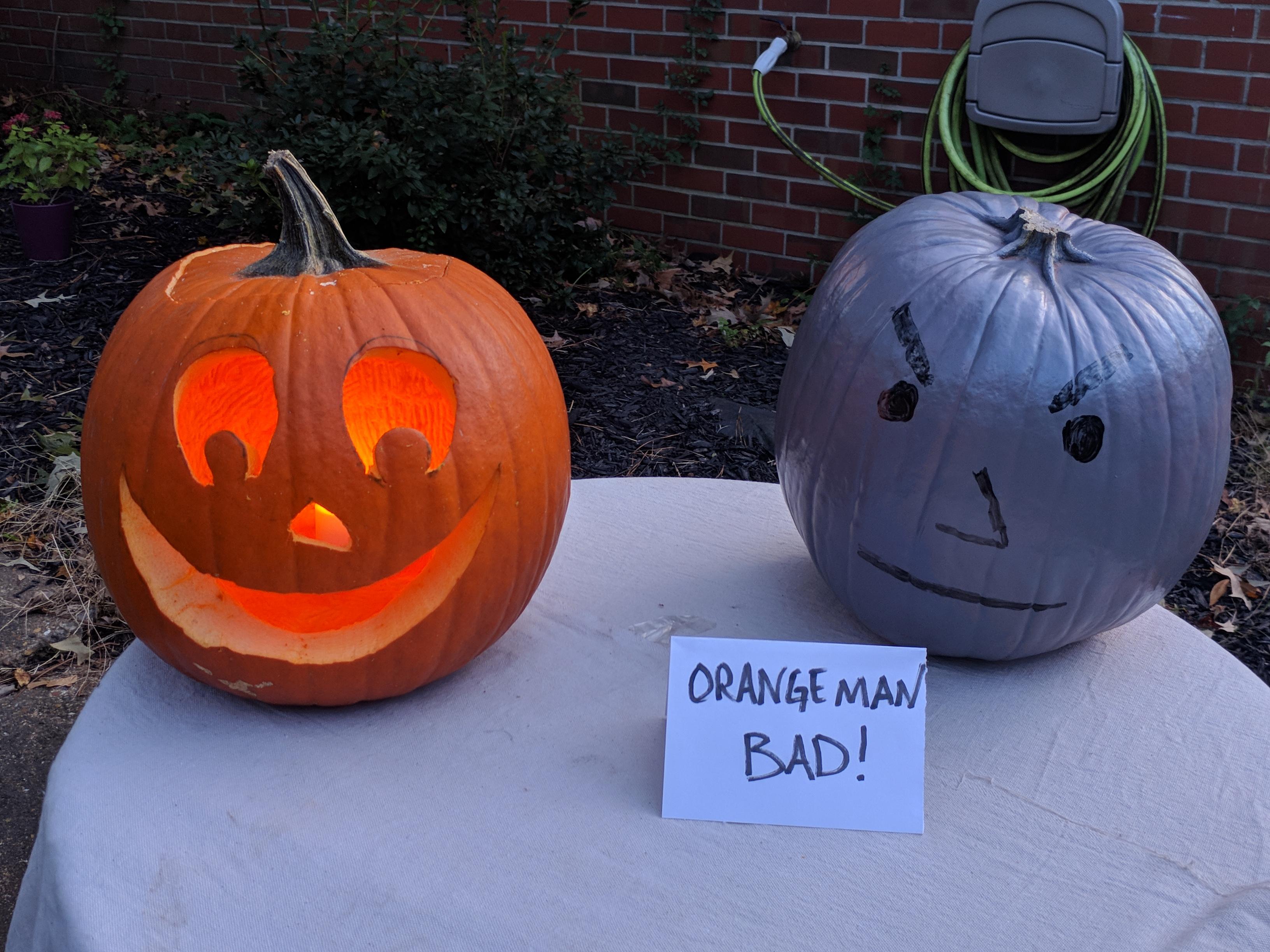 Actually, that was “The Graduate.” Different movie.

No way...we could have Putin.

He’s like an old cat that got into the catnip.

This is good. If Bernie said he’s a great guy, he’d have to re-evaluate everything. 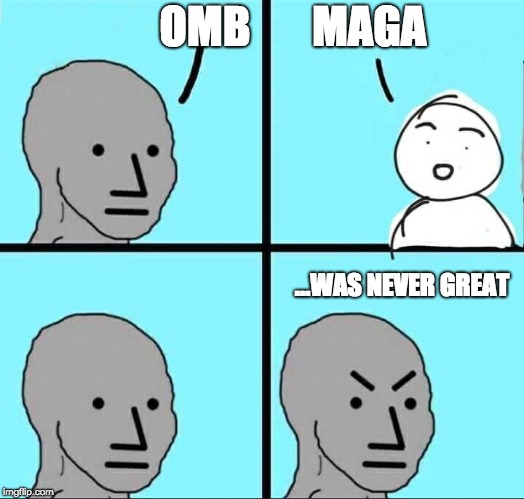 NPC == "Non-player character". Governed entirely by AI, therefore canned responses to everything. Just like a lib.

“THE CANDIDATE” starred pretty-boy Robert Redford and a “pretty-boy idiot, running for office as a braindead DEM, who when he actually wins, looks like a deer in the headlights and asks his handler: “NOW WHAT?”. you have the wrong movie! You’re thinking of THE GRADUATE.

The people of Vermont must be the stupidest voters in the country. They keep in office both Bernie and Leahy.

Bernie and his wife committed fraud at the little college they took over, but nobody seems to notice.

Would love to see Putin come over and take Bernie back with him and send him to Siberia to show him what the Gulag was really all about. Stick him in freezing weather so he can grow cabbages to survive.

In Hell, Satan will get tired of Bernie complaining tht he’ll lock with loud mouth up in a solitary cave where he can talk to himself.

There. I had my Michael Savage moment, and I feel better.

Bernie Sanders? May I introduce you to 0samaYoMama0bama?