The SpaceX Demo-2/Dragon spacecraft was successfully launched into space on Saturday May 30, 2020, marking the first-ever collaboration between NASA and a private entity, Elon Musk's SpaceX. The Falcon 9 booster was comprised of nine SpaceX Merlin rocket engines, which use RP-1 (refined petroleum) and liquid oxygen as propellants to develop the immense thrust necessary for a heavy space-bound launch vehicle.

All the news reports were dutifully filled with superlatives regarding this unprecedented public-private joint venture, and it was indeed a very significant accomplishment. It's not often that the two normally-opposing spheres of industry come together in such a positive manner. It bodes well for future cooperative ventures, leveraging the best of both approaches.

But, lost in the deservedly congratulatory environment of this auspicious mission was a fascinating piece of trivia: The import and significance of the name "Merlin" as it applied to the Falcon's engines.

The Merlin engine is well-known in historical aviation circles as the engine that powered the famous British Spitfire fighter plane and gave it such superlative performance. Manufactured by the famed Rolls-Royce company, the Merlin engine (named for a bird of prey, not the mythical wizard) was developed from an earlier Rolls-Royce engine, the Kestrel. (A purchased sample of the Kestrel, in one of history's all-time great ironies, powered the first prototype of the German Messerschmitt BF-109 fighter plane, the Spitfire's greatest WWII rival. Operational 109's were powered by Daimler-Benz engines.

That was more WWII history than information about the Merlin engines powering the rockets.

A kestrel is also a bird of prey. Tiny, but a falcon nonetheless.

Not a great video (wouldn’t stay focused). We were out on deck of our sailboat in the Titusville Mooring field about 10 miles from the pad.

“A kestrel is also a bird of prey..” [FroggyTheGremlim, post 3]

Rolls-Royce named almost all of its reciprocating aero engines after birds of prey or scavengers, beginning with the Eagle in 1915 and concluding with the Griffon, last produced in 1955. 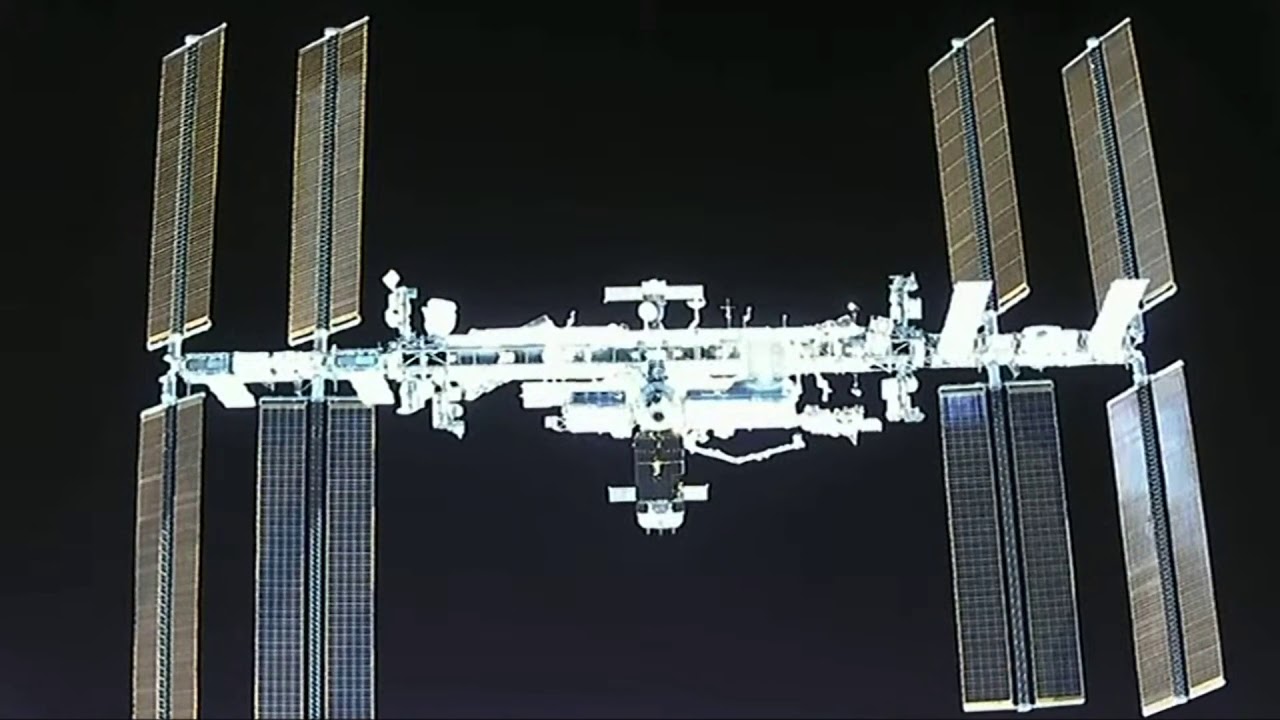 and for a good laugh:

CONSPIRACY theorists have bizarrely accused SpaceX and NASA of fabricating the Crew Dragon launch, with many people on social media claiming space is not real, Earth is flat and humans have never left the planet.