Mr. Biden claimed to be an Ivy League professor at the end of a nearly 8-minute, rambling answer to a question from an 18-year-old on what he was doing to appeal to young voters who may favor Sen. Bernie Sanders for the Democratic presidential nomination.

“There’s a lot we can do. When I left the United States Senate, I became a professor at the University of Pennsylvania,” he said, bringing up that fact to claim that his professorship established a bond with college students.

After mentioning a school that bears the Biden name at the University of Delaware, Mr. Biden said, “I’ve spent a lot of time on campus with college students.”

In fact, Mr. Biden was given an honorary-professor position one week after he left the vice president’s office in 2017. (He also misstated the time of his becoming the first “Benjamin Franklin Presidential Practice Professor,” as he left the Senate in 2009 to become vice president.)

TOPICS: Chit/Chat
KEYWORDS: benjaminfranklin; berniesanders; biden; djt; donaldtrump; drbiden; ivyleague; ivyleagueprofessor; joebiden; kag; lyingponysoldier; maga; pennsylvania; professorbiden; sanders; trump; uofpenn; uofpennsylvania Navigation: use the links below to view more comments.
first 1-20, 21-27 next last
Well, there you have it. Joe wears another hat, Professor Biden is a new one on me...Where does he come up with this stuff?
1 posted on 03/25/2020 8:40:39 PM PDT by Beave Meister
[ Post Reply | Private Reply | View Replies]
To: Beave Meister 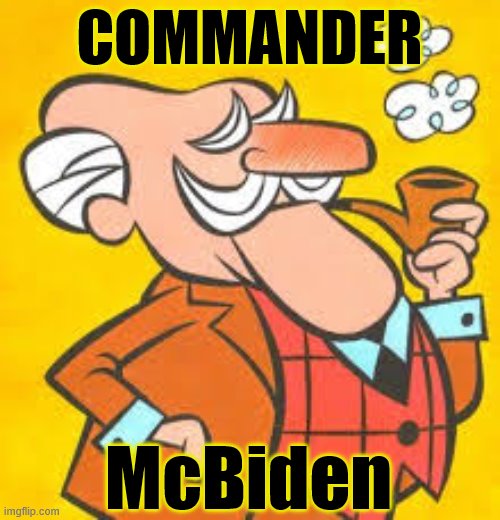 Even if he was, who cares? Warren is. So what?

the doofus went from being senator to vice president. senile crazy fool is what he is. professor of lies is all he is

I think you have to go in to be a rocket scientist. In this case, you’d be a structural engineer.

The DNCs plan is to have Biden win the nomination and at the same time have a viable VP candidate for Biden when he is forced out due to his obvious decline in mental abilities.

The most important thing in this election cycle is whom is the VP candidate. It will not be Bernie. But at the same time they must not piss off the Bernie Bots. They have a problem. Their best candidate would be Tulsi. She is not left wing enough for the Berni Bots. It will not be her. The most logical is Kamala Harris whom Fu-ked her way to the top in California. She literally did this. Her past history of this and egregious acts as California Attorney General makes her toxic. This leaves Kobacher whom will be the VP for Biden. She is a hard left winger but not as insane as the rest of female candidates in the Dem party. His only other selection is Stacy Abrams of Georgia. She is a hard core left wing black racist and not easy on the eyes. Her rhetoric is worse. I hope he selects her as it will doom him.

I think the real DNC strategy is a deadlocked convention and then parachute in Cumo. If Biden wins on the first vote, they are screwed.

Chasing tail on campus does not a professor make.

durn- well i can self identify as one at least-

“I’ve spent a lot of time on campus with college students.”

I bet most of that time was spent smelling the hair of the freshmen females.

Among those who knew him, they wondered two things.

Who wrote his papers for him and who took his tests.

Nobody knows how he got in or out.

He was not a rocket scientist even in his young college days.

Someone please take this shameful show off the road.

This poor man is impaired, let him go home and rest with his family. 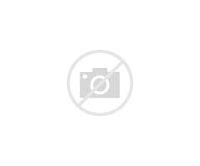 I agree, there is some scripted thing going on...Biden was just there to ensure Bernie didn’t win. I think a week before the convention...Joe will announce he can’t do it and the open-convention will be dumped upon the Democratic voters. All options are open.

I might agree Cumo is on the list...Stacey Abrams might be there, along with Hillary. It’ll be some fairly dramatic 72 hour period...to captivate people (speeches likely already written and ready for dramatic theater). Mayor Pete will be dragged out, along with Corey Booker. I don’t think Bloomberg is on the list.....he hasn’t proven much of anything on the campaign trail.