“”We believe, like the Nation of Islam and the Honorable Elijah Muhammad believe, in a nation of our own.””

We sure haven’t seen any evidence that they’ve tried to establish that nation. They’re perfectly welcome to leave. Who’s stopping them? Just round them all up Malik and we’ll wave goodbye and good riddance! You can leave the same way your ancestors got here. Just leave!

We sure haven’t seen any evidence that they’ve tried to establish that nation.

Maybe because it isn't their true goal. Louis Farrakhan, at the Millions More Movement rally in DC, Oct 15, 2005: "...what Mao Tse Tung did was, he went to the cultural community, and they [Farrakhan spreads his arms beneficently] accepted his idea."... "Mao Tse Tung ... had a billion people whose lives he had to transform."..."the idea of Mao Tse Tung became the idea of a billion people, and China became a world power on the base of the culture and the arts community.

If we had a ministry of art and culture in every city we'd create this movement [in the U.S.]." Beyonce and JZ in Communist Cuba... Yes. I just provided a ton of it. 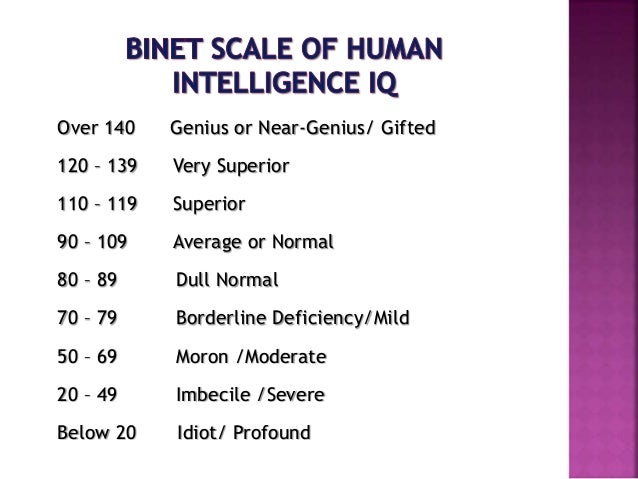 ETL: As Lou Costello might have said, “I’ve been a very busy boy”.

Re Jim Jones. His two key lawyers were communists - identified CPUSA member Charles R. Gary (the West Coast’s equivalent of William Kunstler) and Mark Lane (not yet publicly identified as a member of the Communist Party USA - reportedly both his parents were Party members).

I debated Lane on TV in Phila. in Sept. 1970 just before I went to Vietnam and found him to be a psychopathic liar, as did many others. He even upset the liberal moderator/host because he made stupid claims against the validity of books and studies I had mentioned/shown to the TV audience, and when asked if he had read them, he said “No”.

Lane was involved in an interesting communist election subterfuge ploy to get elected to Congress in about 1964 or 65 but ended up suddenly withdrawing from the race (It even stunned the then still CPUSA-oriented “Guardian” weekly). No one ever found out why he “withdrew”. Maybe it can be told after he dies, which should be about any day now.

Besides writing the disinformation/fake book “Rush to Judgement”, Lane, a longtime communist causes supporter, moved over into anti-Israel groups and publications. He created the National Council on the Middle East, a pro-PLO propaganda operation.

“In 1980, shortly before he organized his group, Lane traveled to Lebanon, and met Yasir Arafat and other PLO leaders.”

He also “appeared with groups such as the Palestine Congress of North America (PCNA) (a PLO front), the “November 29th Coalition” (a Workers World Party united front creation), and the “Committee for Peace and Justice in the Middle East”.... In December, 1982, Lane participated in the Holy Land State Committee-led “Founding Convention for the Creation of a Holy Land State”. The Committee was a project of Israeli gadfly turned leftist anti-Israel Greek tragedy figure Haviv Schieber (whose story I wrote about for a major Jewish newspaper in the 1970s before he went wacko).

Much of the above re Lane and Schieber can be found in “Pro-Arab Propaganda in America: Vehicles and Voices” - A Handbook, Anti-Defamation League of B’Nai B’Rith, 1983 - First Edition. It focused on key Individuals and Organizations who formed the front battle-groups for the PLO and other Arab/Palestinian extremist/terrorist organizations as well as others connected to Qaddafi’s Libya and groups in Lebanon.

This book was produced when ADL’s leadership was saner and based on reality as opposed to some of their leaders today. In fact, this book is what the Southern Poverty Law Center (SPLC) should be producing today about America’s internal enemies from the Communists, to the Moslem extremists and the Black extremists such as the Black Lives Matter movement, but isn’t to any real degree.

Incredible, isn’t it, that with all of this stuff I rather easily found that we basically don’t hear crap about it, even on so-called ‘right-wing’ or conservative media. I’m referring to the obvious strong Communist angle of the protests. Yet that is what is at the heart of it. Commie revolutionaries look for ANY opportunity to exploit. In fact, they’re behind nearly all large-scale protests in the US, and bloody riots.

Lots of info about Huey Newton and the Black Panthers at the above link.

It’s just the tip of the iceberg regarding those ugly ugly evil people.