Stephen Gutowski (@collegepolitico) reported on Twitter the Park Police blockaded the entrances to the parking lots to Mount Vernon. Mount Vernon is not a government site. According the the Mount Vernon web site:

The Federal government may be shut down, but Washington’s home remains open. Mount Vernon has remained a private non-profit for more than 150 years.

Gutowski posted these photos and others to his Twitter feed: 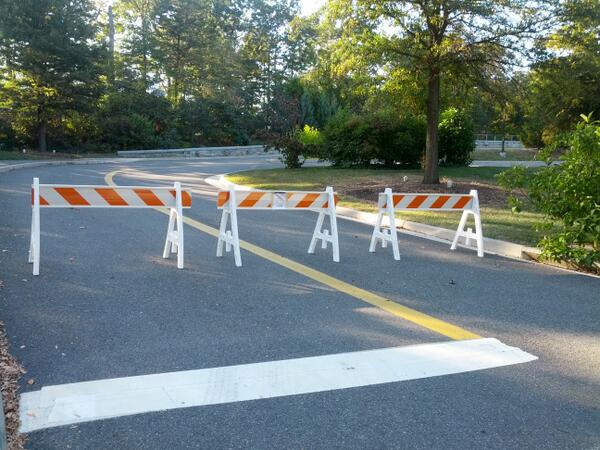 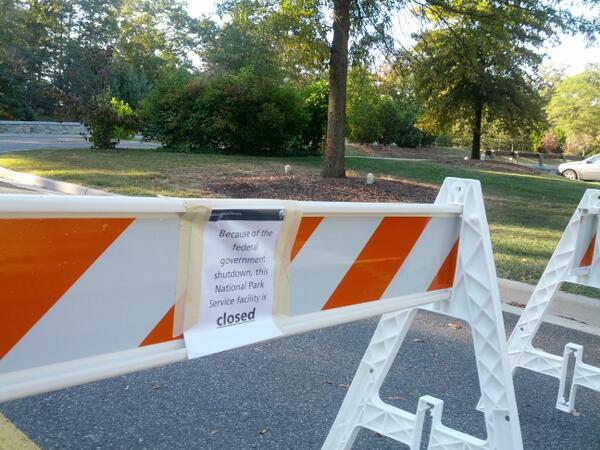 Other photos are surreal. Parking spots along the side of the George Washington Parkway were blockaded too: 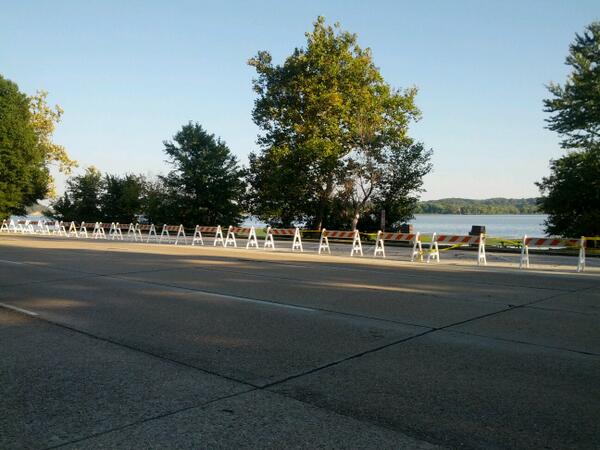 And even this small lot: 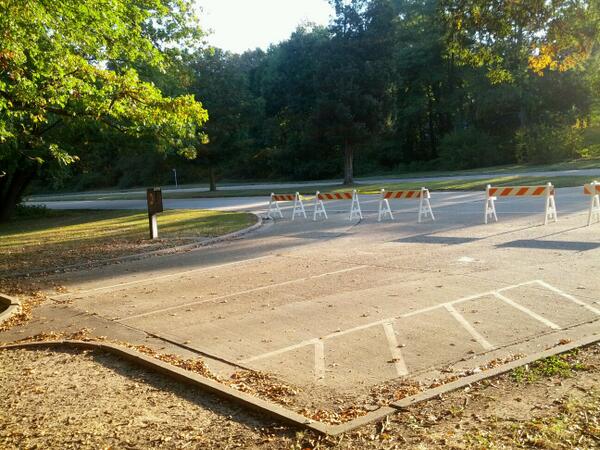 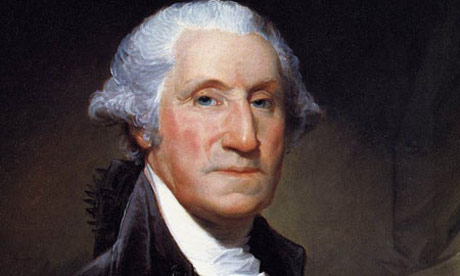 He didn't build Mount Vernon! I did with my own hands!!

The Mount Vernon Foundation will receive no more donations from this generous giver if they allow this travesty to stand.

Pinging for a potential hitler in the bunker video.

Yes, yes. Fodder for my Explorer!

Arlington is run by the military, not the parks dept.

Obama’s park police attempt to close Mount Vernon, which is NOT federal property.

So why not just move them out of the way?

Øbama is screwing with the DAR. If he thought the WWII vets were tough, mama mia!

Did you know his mother was eligible to join the DAR?

Actually I think that and the GW Parkway are under the National Park Service. It will be interesting to see if they entirely close that significant commuter route.

Exactly! Why aren’t there pictures of Americans moving and then turning the barricades into firewood?

And the Commander in chief Is??

This is another White House initiative to cause pain and publicity and blame the Republicans.

This is a harassment campaign.

The Obama goons are “essential workers.”

Is the NSA domestic spying operation closed? No. These things are "essential," like golf and Moochelle's vacations and the dog's private jets.

59 posted on 10/03/2013 7:21:21 AM PDT by UnwashedPeasant
[ Post Reply | Private Reply | To 14 | View Replies]
To: Jane Long
I sense another Downfall parody in the making. When the camera zooms in on the map, the General could be telling Hitler about where the Barrycades are being set up. 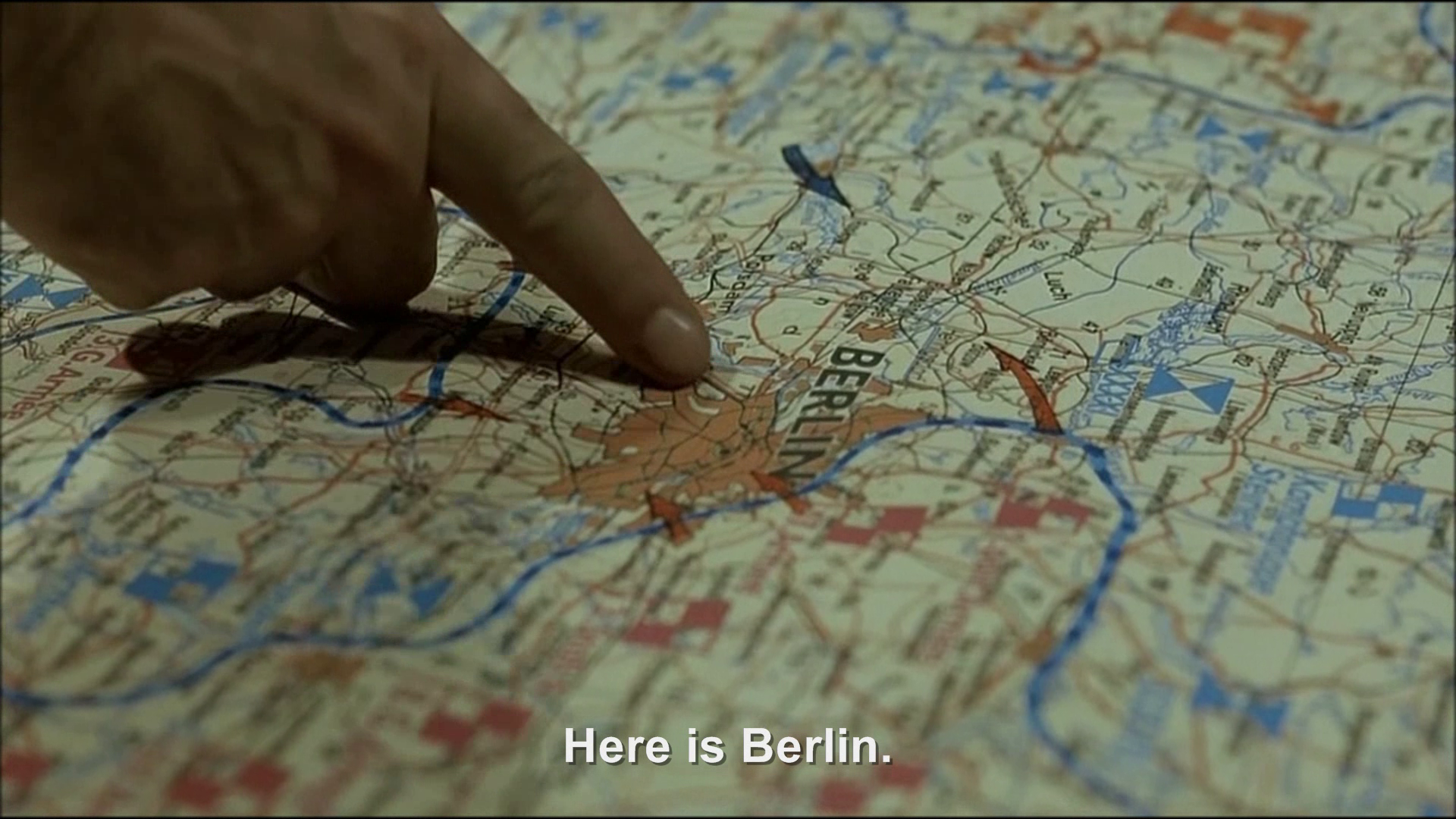