Navigation: use the links below to view more comments.
first 1-20, 21-40, 41 next last
If the voting morons liked Obama, they'll love Hillary! She will do a much better job of turning America into a garbage dump than the Halfrican mystery man! Hillary is the personification of evil, but what do the homosexuals, lesbians, communists and progressives care about evil?

She may resurrect her Igor, Craig Livingston who apparently went on a picnic at Marcy Park with Vince Foster.

She is a true Dragon Lady and her long-nosed occasional escort is an evil rapist, womanizer and cowardly draft dodger. Together they made the decision to bomb Yugoslavia in order to ease the pressure on that country's Muslim populace.

It's okay for Muslims to bomb churches and synagogues, but stay away from their mosques.

Unless the Rats come up with a black (or Indian) lesbian (paging Elizabeth Warren) or unless the former Twelfth Lady has a massive stroke or something there can be no doubt that the nomination is hers in ‘16. 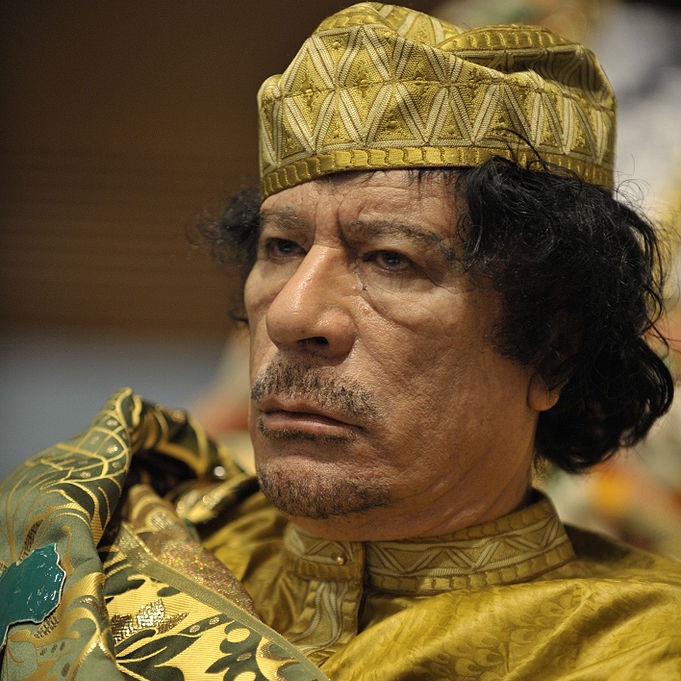 How many more will she kill?

if ya smell it, it’s too late.

and then there’s Mena

if ghosts could talk..

Then ask: "How many did Hillary know personally?"

7 posted on 05/28/2013 1:10:21 PM PDT by norwaypinesavage (Galileo: In science, the authority of a thousand is not worth the humble reasoning of one individual)
[ Post Reply | Private Reply | To 1 | View Replies]
To: bmwcyle; IbJensen

” How many more will she kill?”

Actually after two terms of Obama, I believe the race baiters now think that the Presidency has become their personal property. I think the odds of a all-out knock-down battle with the Clintonistas are quite high.

There’s more ‘Waco’s’ in our future.

Standards (moral, intellectual, or talentwise) are not in their dictionary. (Or should I perhaps say “their dick-tionary?)

11 posted on 05/28/2013 1:15:58 PM PDT by Da Coyote
[ Post Reply | Private Reply | To 1 | View Replies]
To: IbJensen
The list came up in sworn testimony that White House employee Linda Tripp gave to Judicial Watch chairman Larry Klayman in December, 1998. Trip testified that a hand-written list of people who were involved with Clinton and who had suffered mysterious deaths ended up on her office chair in the White House. Tripp said that the list was accompanied by a note that said, "Linda, just thought you'd find this of interest."
12 posted on 05/28/2013 1:17:34 PM PDT by McGruff (I can't speak to the law here. The law is irrelevant,)
[ Post Reply | Private Reply | To 1 | View Replies]
To: a fool in paradise

Add in the two former seals, the Ambassador to Libya, and a member of his staff.

Don’t forget the first link to AlamoGirl’s page at the top of FREE REPUBLIC home page...LOTS of good dirt...bad dirt. Should be published. Thanks for the post, too.

I only knew a few of those. And I read evey Whitewater thread I could get hold of. Come to think about it If I’d known about this I mightn’t have dared to read anything about the Clintons. Th risk of being found with a gunshot wound in the back of ones head appears to increase exponentially with increasing knowledge of their affairs.

THE CLINTON CRIME LIST - in which Hillary was a willing participant:

What difference, at this point, does that make ?(had to do it)

The Hillary campaign will come out 1 time and say:
“All this has already been vetted, there’s nothing more to say. This is the last statement we will make on any of this”.

How many more does she have to?