TOPICS: Editorial; Foreign Affairs; News/Current Events
KEYWORDS: Navigation: use the links below to view more comments.
first 1-20, 21-40, 41-60, 61 next last
Much of the material on the Hussein's long obsession with Nebuchadnezzar comes from religious sources, mostly Christian and some Jewish. I've tried as much as possible here to go for secular sources, to avoid some of the eshatological slant.

That being said, I certainly welcome more sources, secular or religious, and information from any corner. In particular, I'm looking for images of medals and billboards from Hussein's Babylon Festivals of the late 1980s, which show Saddam's profile superimposed over Nebuchadnezzar's, or the two of them shaking hands over the centuries of Mesopotamian Civilization. I've seen them in books, but couldn't find them on-line.

I believe that this Conqueror Fetish of the most brutal tyrant of our time as been sadly ignored by the mainstream press, and I believe, by many in our government.

It doesn't matter what you or I might believe about reincarnation, it matters what Saddam Hussein believes, because he is attempting to re-ignite the "Mother of all Battles."

And his undeniable goal is to destroy America, Israel, and all of Western Civilization.

Someone's been doing a good job on his behalf. 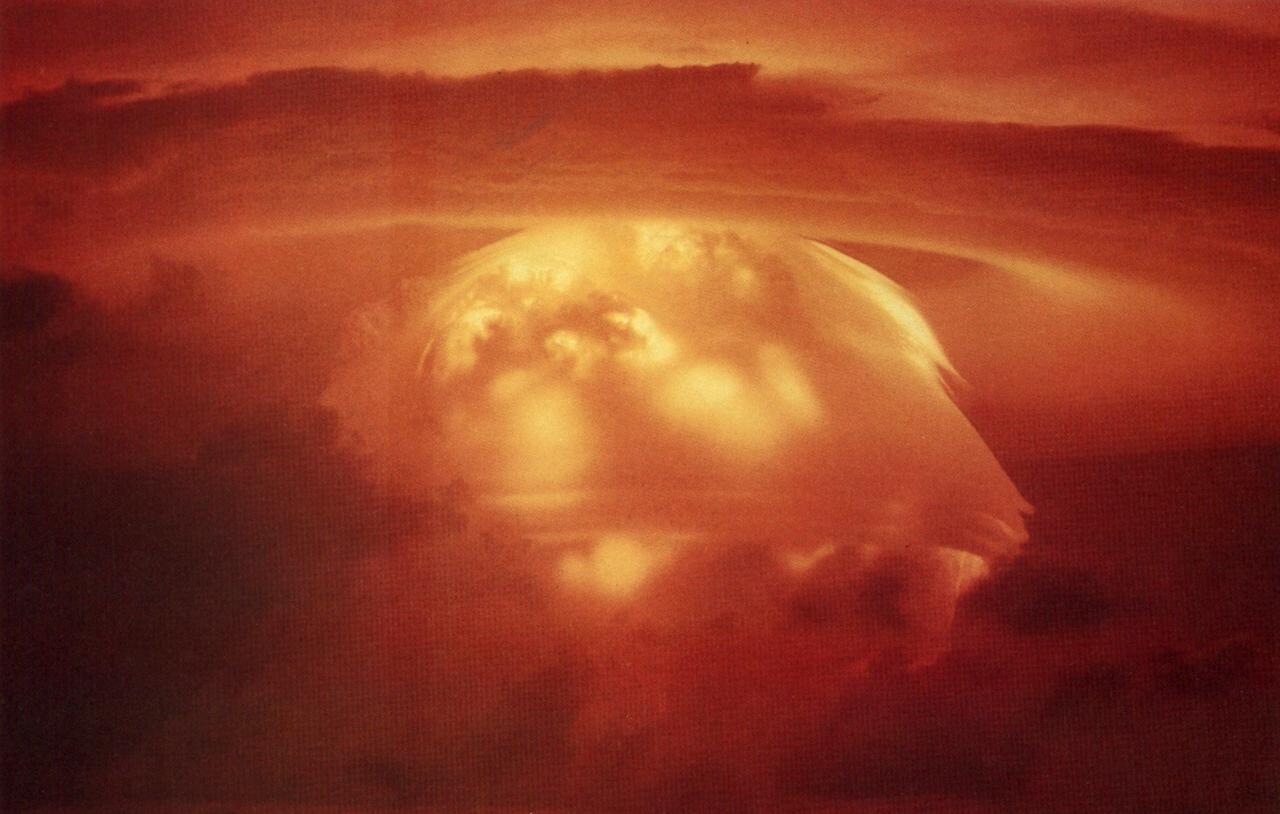 11 posted on 10/31/2001 3:09:41 PM PST by APBaer
[ Post Reply | Private Reply | To 1 | View Replies]
To: Sabertooth
If you look at that map of the old empire, Nebuchadnezzar II has got quite a ways to go before he matches it. He's having a hard enough time holding the borders drawn by the British colonial administrators. And let's not mention the botched attempt to reclaim the "19th Province."

Sorry, Saddam, count me as a skeptic.

12 posted on 10/31/2001 3:11:24 PM PST by longleaf
[ Post Reply | Private Reply | To 6 | View Replies]
To: Sabertooth
Let us remember that God used Nebuchadnezzar to punish the sin of the children of Israel. God also abased Nebuchandnezser when he got haughty. Read Daniel 4.

Here is what Nebuchadnezzar said in his own words:

4:34 "But at the end of that period, I, Nebuchadnezzar, raised my eyes toward heaven and my reason returned to me, and I blessed the Most High and praised and honored Him who lives forever; For His dominion is an everlasting dominion, And His kingdom endures from generation to generation. 4:35 "All the inhabitants of the earth are accounted as nothing, But He does according to His will in the host of heaven And among the inhabitants of earth; And no one can ward off His hand Or say to Him, "What have You done?' 4:36 "At that time my reason returned to me. And my majesty and splendor were restored to me for the glory of my kingdom, and my counselors and my nobles began seeking me out; so I was reestablished in my sovereignty, and surpassing greatness was added to me. 4:37 "Now I, Nebuchadnezzar, praise, exalt and honor the King of heaven, for all His works are true and His ways just, and He is able to humble those who walk in pride.'' 5

Take some comfort from this: megalomaniacs never know when to stop. Should Hussein try to "sack Jerusalem, destroy Israel, and kill and capture the Jews" -- which he can't -- no one will ever find his vaporized remains.

But Megalomainacs have a psychological profile. They're different than you and me.

The point is to know our enemy.

Not if the promise of the Bible is true. I don't have time to look it up, but the Scripture reads,
"It is appointed for man once to die. And after this, the judgement."

5:30 That same night Belshazzar the Chaldean king was slain. 5:31 So Darius the Mede received the kingdom at about the age of sixty-two.

And the conclusion of the matter, the Holy One of Israel is sovereign over all the affairs of man.

18 posted on 10/31/2001 3:17:46 PM PST by StoneColdGOP
[ Post Reply | Private Reply | To 1 | View Replies]
To: Sabertooth
Saddam and Tariq Aziz look like pretty happy campers in the latest video footage. I reckon old Saddam settled down with a fine cigar to enjoy CNN on 9/11. That was his Superbowl. Must have been a real kick. Bet he creamed his khakis when those towers collapsed. Now his agents, Mr. Atta and Mr. Aziz, have informed us that he will unleash biological warfare on the US population if we attempt to retaliate. I can think of no way to stop him from doing so.

He certainly has the Hitler complex going on. He's used poison gas and has attacked in all directions. Good thing he rules a backwards country or he would be even more of a menace. I'm not sure if you knew this but he named one of his republican guard divisions "Nebuchadnezzar". I think it got splattered but was rebuilt.