The former Twitter executive and safety chief who played a key role in censoring The Post’s October 2020 exposé on Hunter Biden’s infamous laptop has admitted it was a mistake — more than two years later.

Yoel Roth, who was Twitter’s head of trust and safety until he quit earlier this month in the wake of Elon Musk’s $44 billion takeover, confessed Tuesday that the company erred in restricting people from sharing the scoop.

In an interview with journalist Kara Swisher, Roth appeared to deflect the blame from himself — insisting that even though he had concerns about the authenticity of the laptop, it never got to the point where he thought the story should be suppressed. “We didn’t know what to believe, we didn’t know what was true, there was smoke — and ultimately for me, it didn’t reach a place where I was comfortable removing this content from Twitter,” Roth said during an interview at the Knight Foundation conference. 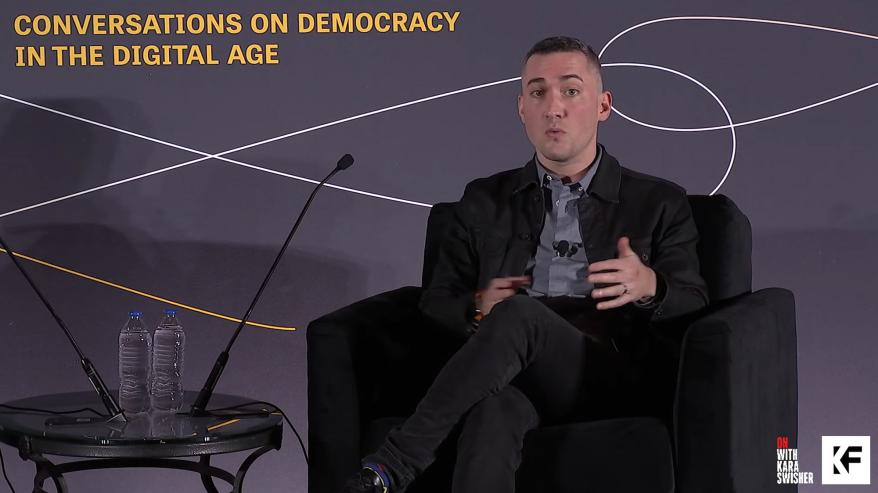 Thinks he can apologize. 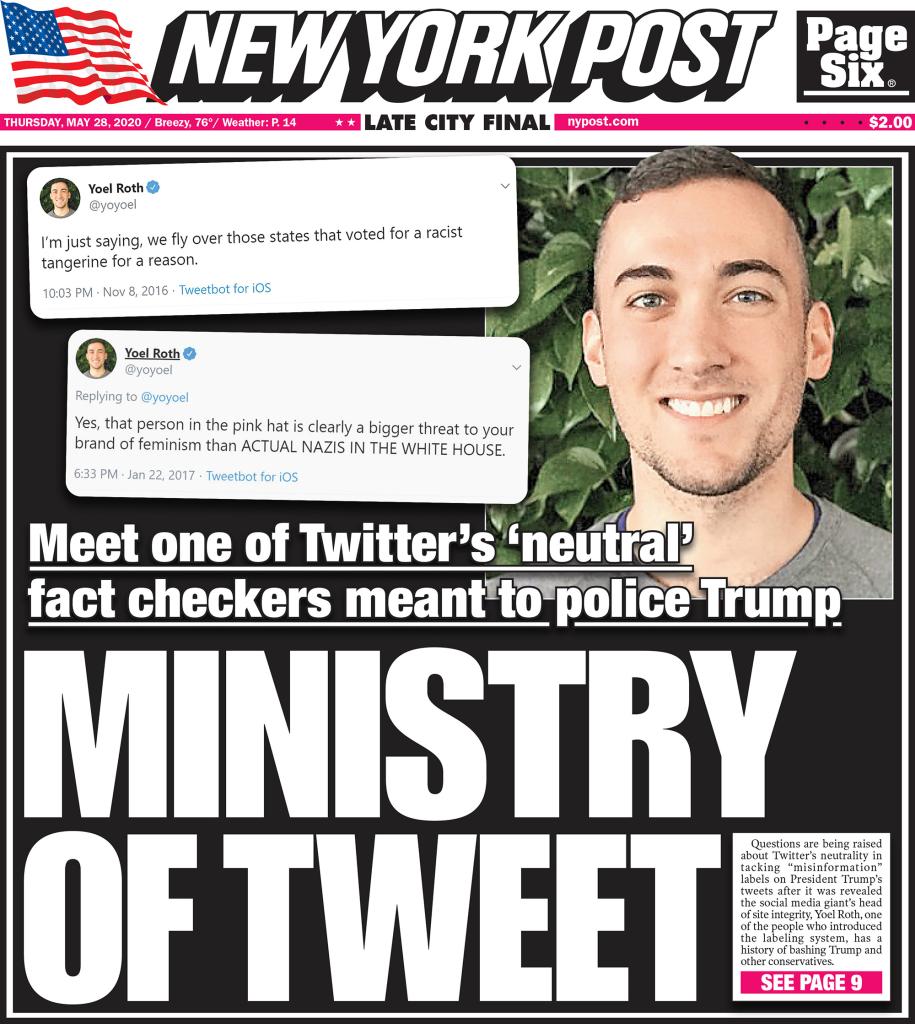 It was a conscience decision by leftist to protect a vegetable and his son.

And there are some that actually believe this BS.

"Oh sorry! I just flipped the results of a national election which caused thousand of people to die and may cause millions of people to die before this corrupt piece of sh*t I helped elect is done screwing everything up."

It was not a mistake. It was willful censorship and political activism. Mistakes are inadvertent. This is and was a direct effort to fix the outcome of our political system.

I’m sure he will learn from his ‘mistake’.

He needs to hear from Trump lawyers.

These snowflakes just get more and more preposterous.

“Roth appeared to deflect the blame from himself...”

Nah, dude. Unless you are willing to name the person who gave you the order to engage in partisan political censorship on behalf of the Democrat party, then you have just made a confession and this is on you. So name names, or take the blame.

Nice of him to admit it...but it was NOT his decision. It was the call of Vajay Gadde, the Indian-born former chief counsel.

Yeah, and now Trump’s lost CIA goons are sorry they published a letter that was an out and out lie about the drug addicted whore monger’s laptop...

Of course all these lowlifes will act the same way again when someone runs they don’t like.

Anyone think the old KGB allowed people to win elections they didn’t like? Never. Same with our goons. Totalitarians use the same playbooks.

How can the CIA publish something?

He knows his name is mud when Musk releases all the details so he’s trying to get ahead of the blow back.

18 posted on 11/30/2022 12:19:08 PM PST by WashingtonSource
[ Post Reply | Private Reply | To 1 | View Replies]
To: ilgipper
It was not a mistake. It was willful censorship and political activism. Mistakes are inadvertent. This is and was a direct effort to fix the outcome of our political system.

Yup.
And Roth is a cowardly skunk.

I didn’t feel comfortable, but I killed it anyway!

NOPE! Not buying that BS!