Deforestation, Poaching, and White People Created the Man-Eater of Champawat

In the first decade of the 20th century, the most prolific serial killer of human life the world has ever seen stalked the foothills of the Himalayas. A serial killer that was not merely content to kidnap victims at night and dismember their bodies, but also insisted on eating their flesh. A serial killer that, for the better part of ten years, eluded police, bounty hunters, assassins, and even an entire regiment of Nepalese Gurkhas.

A serial killer that happened to be a Royal Bengal tiger.

Specifically, a tiger known as the Man-Eater of Champawat. Far more than an apex predator that occasionally included humans in its diet, it was an animal that—for reasons that wouldn’t become apparent until its killing spree was over—explicitly regarded our species as a primary source of food. And to that end, this brazen Panthera tigris tigris hunted Homo sapiens on a regular basis across the rugged borderlands of Nepal and India in the early 1900s with shocking impunity and an almost supernatural efficacy. In the end, its reported tally added up to 436 human souls—more, some believe, than any other individual killer, man or animal, before or since.

The ghost of Don Lewis might want a word... :P

Reading Corbett you also find that one of the reasons body counts were so high - the native populace wasn’t allowed to own arms, with which to defend themselves.

Goofy premise. Tigers eat people often. Most likely, when they are too crippled to chase down their regular, hard-to- get meat, humans are easy prey. Can’t run, no claws or horns.
Once they get a taste for humans, they actively seek them, possibly because of our high sodium content.
Some animals are smart enough to realize the dangers of messing with humans. Locally, here in Virginia, a rancher has some coyotes living on his acreage. He lets them alone because they leave his cattle alone and if he wipes them out, another pack may move in that would hunt calves.

Johnny Cash shot a man in Reno just to watch him die.

Does a tiger need any more reason than a man in black?

A fascinating story is the one about the Tsvao lions of Africa and their relentless killing of the locals working on the train line.

Agreed. Instead of reading what look interesting, I stopped at the “white people” comment and said “eff you”.

Yeah but... Johnny softened up in his old age and later sang that he shot a man in Reno, just to watch him cry. 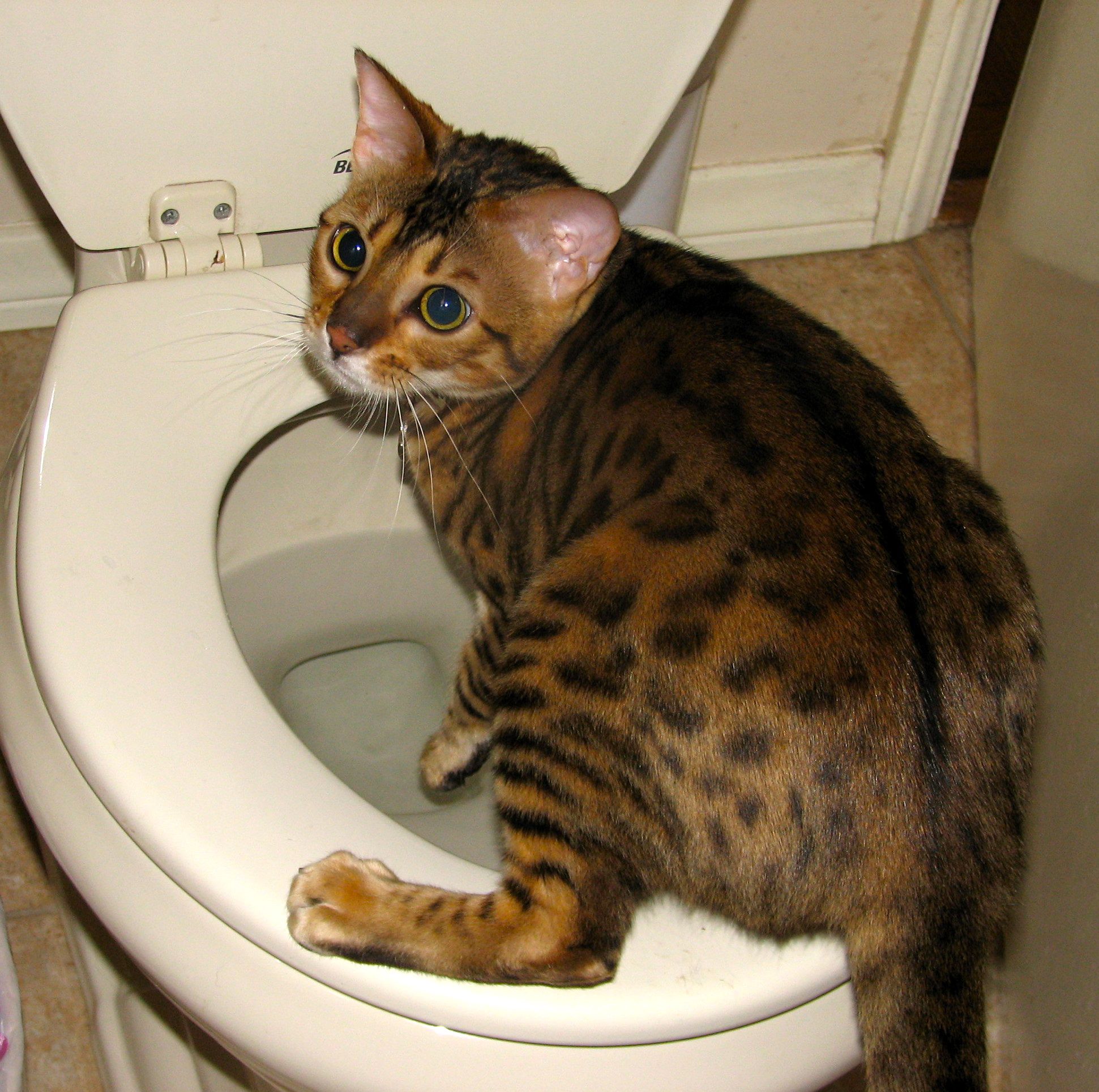 Good grief what a miserable read.

They are still eating people in India.

And they always attack from behind. To counter that, the locals started wearing masks, like a halloween mask on the backs of their heads. The attacks stopped, for a while untill the tigers figured it out.

Two sips of coffee in, I dyslexia-ed that into "Does a tiger need any more reason than in a black man?"

Managed to not spray hot coffee on my screen.

There are times when tigers attack from the front.

They prefer to attack from behind, because of the greater likelihood of success.