Just before the New Year, the Pentagon established a new office that will study UFOs — or unidentified aerial phenomena, as they’re now known — and report its findings to Congress. However, the move — the most significant UFO legislation ever passed — is contentious to many in the UFO community, reports NBC News.

“This is a subject with a provable history of secrecy, and anything that lacks a new openness about the information is subject to more, possibly inappropriate control,” Ron James, a spokesperson for the Mutual UFO Network, which bills itself as “the oldest and largest UFO organization in the world” told NBC News. “We don’t see that this means new resources will be dedicated to the matter. We believe that considerable resources have always been dedicated to the matter at some level inside deep government and industry.” Ufologist Steven M. Greer told NBC News that UAP shouldn’t even be considered a national security threat worthy of special Pentagon attention.

Luis Elizondo, a former government insider who helped spark renewed interest in unidentified aerial phenomena by publicizing video from military aircraft, wrote in an op-ed in the Hill that the Pentagon’s decision to place the new UAP office inside the Office of the Under Secretary of Defense for Intelligence and Security could mean“70 more years of secrecy on this topic.”

Elizondo also told the Hill that he’s “not convinced [that] burying this [issue] in the deep, dark bowels of the Pentagon under an intelligence organization is the best way to shed light on a topic that needs a whole-of-government approach.” Instead, he likens the UFO problem to climate change, about which the government has brought in and relied on outside experts. 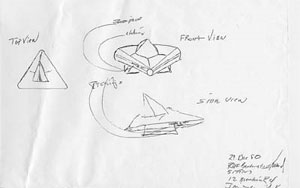 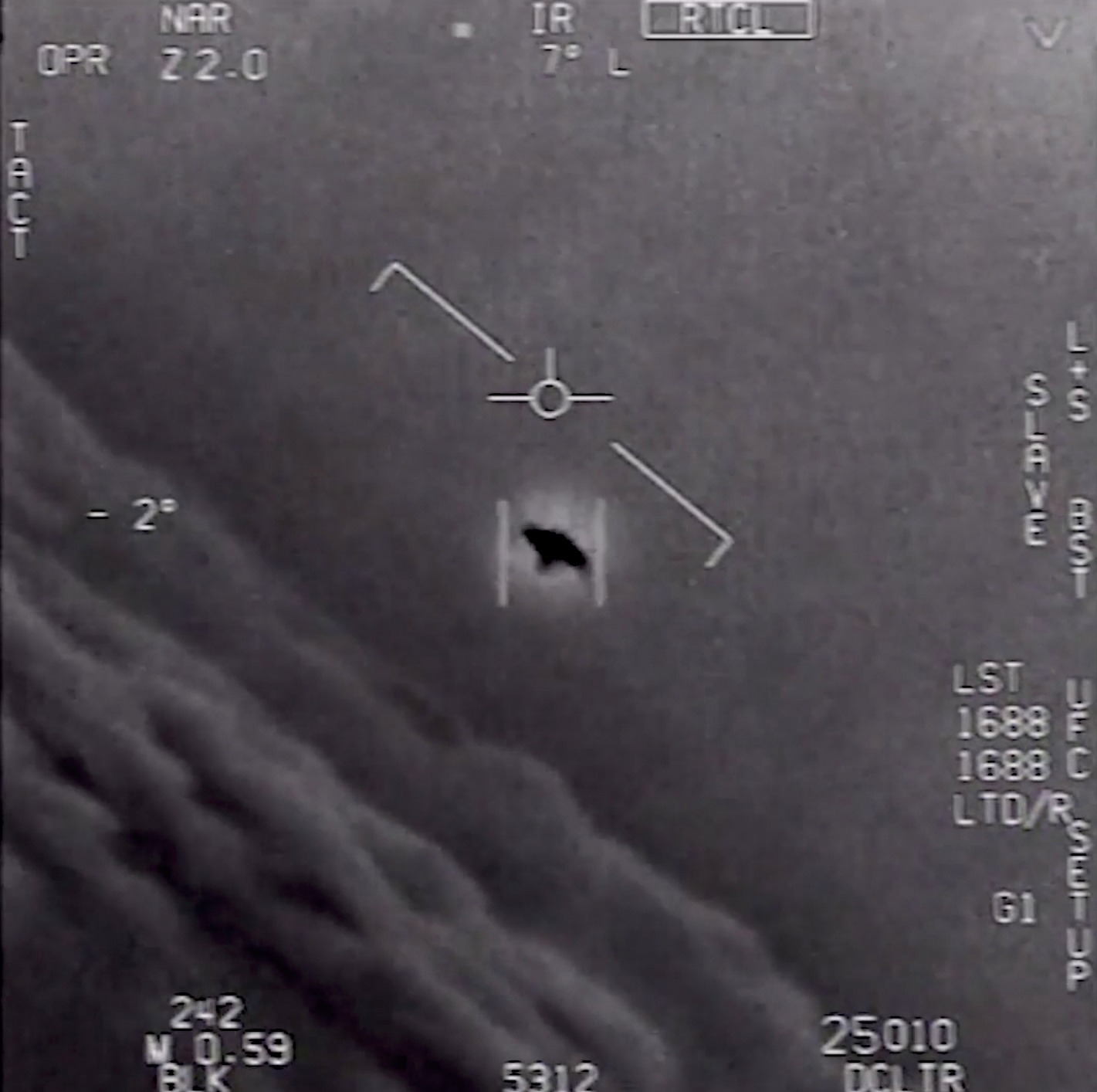 Whatever they want, the answer is “No.”

In which case they'll be inventing their own UFO sightings just to keep the cash flowing in.

The only person who has been doing this for a long time is Peter Davenport. He used to come on the Art Bell show.

(maybe Snoory Georgey, I cant listen to him)

Elizondo is a bit of a mystery with Pentagon claiming he never worked at the Pentagon.

The AATIP organization, which Elizando claimed to head, was not funded by the Pentagon, but by Robert Bigalow.

Meetings were held in the Pentagon however - likely due to the classified source materiel. That allows the Pentagon to truthfully claim he was not working for them.