France on Saturday accused Australia and the United States of lying over a ruptured Australian contract to buy French submarines, warning a grave crisis was underway between the allies...

TOPICS:
KEYWORDS: australia; china; contract; foreignrelations; france; nationalsecurity; navy; submarines Navigation: use the links below to view more comments.
first 1-20, 21-33 next last
I don't know much of the particulars except France is supposed to take presidency of the EU next year, which may be a factor and, the French contract was signed in 2016 for "help building" 12 diesel-electric subs, but no?? work was done since ??. Whereas the US/Aus contract is for nuclear subs. And the only thing Britain has to do with it is being a signatory to the new agreement
1 posted on 09/18/2021 10:52:17 PM PDT by blueplum
[ Post Reply | Private Reply | View Replies]
To: blueplum
Accuse the U.S. of lying?

What rock have you been living under Frenchie? Did you watch our last elections? Poisoned tree and fruit thing.

Be thankful you're not delivering bottled water out of the trunk of your Peugeot. Don't forget the 10% goes to the "Big Guy".

Macron wanted Biden over Trump so he got what he wanted. 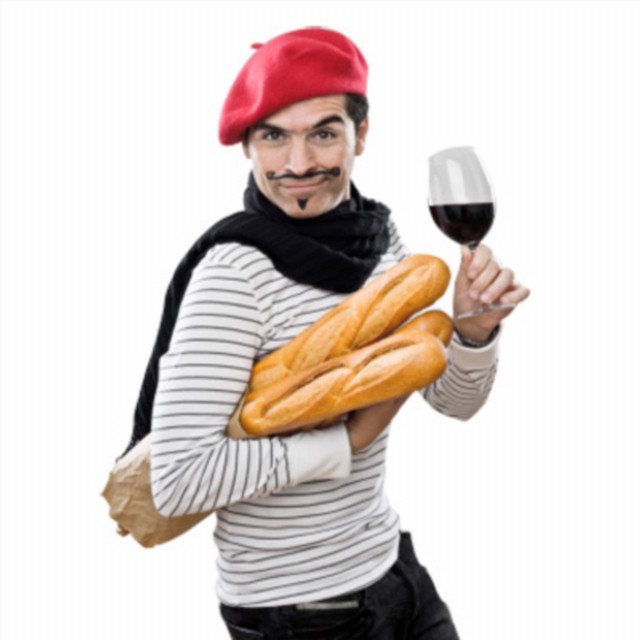 As I’ve said previously, this is France throwing a temper tantrum because they didn’t get what they want.

They can’t deliver what Australia has decided we need to defend ourselves. This is Australia looking out for its best interests in our own national defence and the United States and the United Kingdom assisting us to do so. And France will just have to learn to live with that. Nobody else is obliged to prop up their defence industry if it isn’t selling what we want.

While Biden is the US President now, deals like this are not arranged overnight and I very much doubt he was the US President when Australia, the US, and the UK started negotiating this deal. The only credit I’ll give him is not backing out of the deal.

This is about Australia’s future naval security. I do understand why France is upset but all nations have to put their own security first.

The French seem upset over this.

You say that this was likely Trump’s deal, but I’m not sure I believe that. This has Biden written all over. Screw an ally, and make billions for some defense contractor that’s probably funneling money to Frank Biden, Hunter or some other bag man for “the Big Guy.”

I have mixed feeling on this. On the one hand, I think it serves the French right, as they despised Trump and were ecstatic to be rid of him. They *deserve* to get their comeuppance for not appreciating how good Trump was for them. On the other hand, stepping back and looking at the big picture... the U.S. and France have been friends since the 1770s, and they do have a legitimate need for submarine given their possessions in the Pacific, so why screw a friend?

8 posted on 09/18/2021 11:42:44 PM PDT by irishjuggler
[ Post Reply | Private Reply | To 6 | View Replies]
To: irishjuggler
I think it serves the French right, as they despised Trump and were ecstatic to be rid of him. They *deserve* to get their comeuppance for not appreciating how good Trump was for them.

Yep. That's how I feel. They were happy to see Trump go. Now Joe is screwing them. They didn't deserve that. But maybe they should had supported Trump then. But they didn't do that.

Australia’s Foreign Minister has actually strongly implied today this deal started being worked on about two years ago.

And I’d argue that while it’s certainly true France has been a US ally longer than Australia (it’s been a US ally since before there was a modern Australia), I think Australia has been a closer ally to the US for a fair while now. We were one of only two other countries - alongside the UK - to support American military action against Iraq in 2003, for example. And I also don’t see America as having screwed anybody. Australia decided the French couldn’t deliver what we needed. 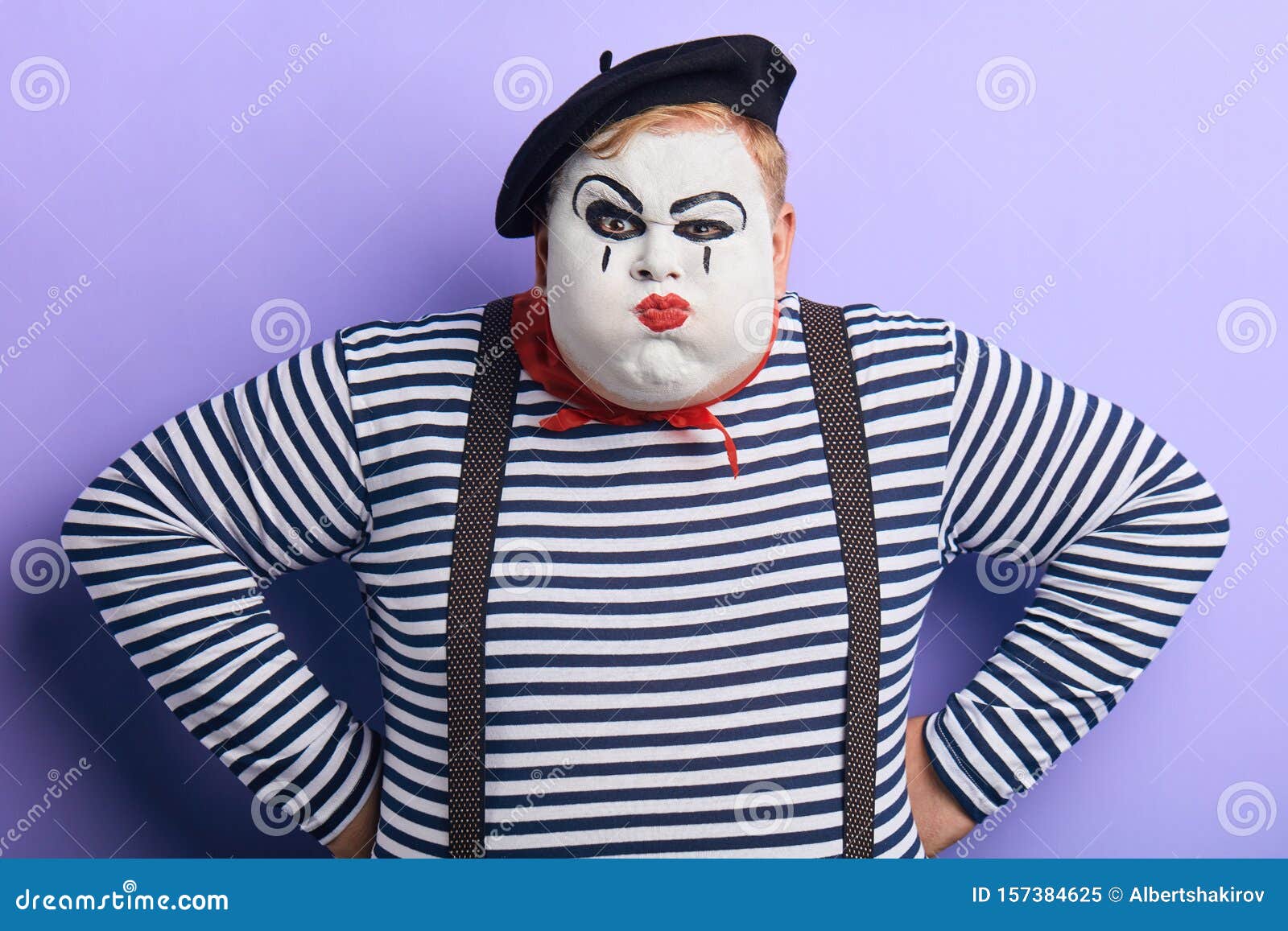 They bet on the wrong Horse and they lost.

Here are the reasons the deal collapsed:

1. 77 and 11. Nuke subs give 77 days patrol capabilities, limited only by ship’s stores. Diesels give 11 patrol days before having to go back— serious strain on the crews and fleet management.

2. a 40 billion deal ballooned to 50+ billion and not one sub has been produced

3. trusting France to build the best 12 diesel-electric boats for AUS, hence a significant part of their defense strategy

The question is, what can they do in the short term?

ANSWER: Take 6 US SSNs from Hawaii and homeport them in AUS, and move an SSGN to Hawaii.

China would lose their shit.

The US lying? Ok well DemocRATs yes they lie especially if they are gay or pedophiles, then yes they lie like a rug. The rest of us are pretty honest. Honest!

That could still happen.

“ANSWER: Take 6 US SSNs from Hawaii and homeport them in AUS, and move an SSGN to Hawaii.”

Simply patrolling may be the more secure option. Deploying deepwater assets to operational areas from PI south, choke points, oil reserves etc... it is a sizable AOR. BUT... the whole asymmetrical approach may get rolled out. Do we want to go there? Or perhaps obligate sensor assets?

It makes no sense having that many subs in Hawaii when you know where the fight is going to be. The US/UK will build 8 SSNs for AUS. Until then, they can train with us on ours, learn the logistics of supporting a nuke fleet, cut the response time, and keep them mobile by rotating them throughout the Indo-Pacific: to places like Vietnam, Philippines, Singapore, Japan, and India, which would drive China crazy.

I’d do more wicked out-of-the-box deployments and put a pair of the San Diego boats on Midway and Wake Island, and surge them into the AOR during major Chinese fleet exercises.

The Marine Corps is in transformation. This is a good time to get them involved too so that they protect the fleet.

thanks for the extra info. Number 1 makes perfect sense and it what I first thought - diesel means refueling like a car (only a bigger tank) whereas nukes need only provisions and water, so nukes make sense.

Add to your piece....there was originally an understanding that the bulk of the work (90-percent) would be done in Australia, with Australians. Around 18 months ago, the French said there was a new understanding (probably around 60 percent of the work in Australia). That probably was the last straw, and the French government just weren’t wise enough to grasp that angle to the contract.