LOS ANGELES - Westchester residents are accusing Los Angeles City Councilman Mike Bonin and his staff of being "hypocrites" after an email from the Acting District Director Hanna Levien was made public.

"What bothers me the most is that they can try and get homeless that are disturbing them from their front doorstep and yet when it’s our safety, our kids safety, our homes, they don’t care and they call us NIMBYs," said Westchester resident Lucy Han. "Well, she’s a NIMBY herself."

The email written by Levien was sent to the City Attorney’s office complaining about a man who has been living outside Mike Bonin’s field office on Manchester Avenue.

The leaked email says, in part, "We have a person permanently staying in front of our office who disruptive to our ability to work and blocks the entrance. Would this be considered an interference with the business trespass? Please let me know as soon as possible."

While asking for help to get an unhoused person removed from a specific location may not seem like an unreasonable request, Westchester residents say it’s pure hypocrisy.

They say for months, citizens have been complaining about the growing number of homeless people at their community park but Councilman Bonin has refused to help.

When we tried to question Levien about her email, she refused to answer our questions. Dexter O’Connell, a Bonin staffer, also interfered while saying continuously, "We’re not doing this, this evening."

"Councilmember Bonin didn’t know about this and it isn’t how he personally would have handled it. He believes our response to homelessness and encampments on public property needs to lead with housing and services, not enforcement. That’s what he was fighting for today at City Hall, and that’s the approach we are taking as we are housing dozens of unhoused residents of Venice Beach this week with our Encampments to Homes program."

Winchester residents could offer free tents and blankets to homeless near them, if they would relocate outside Mike Bonin’s office. Put the pressure on “officials” to help the citizens who they supposedly work for. 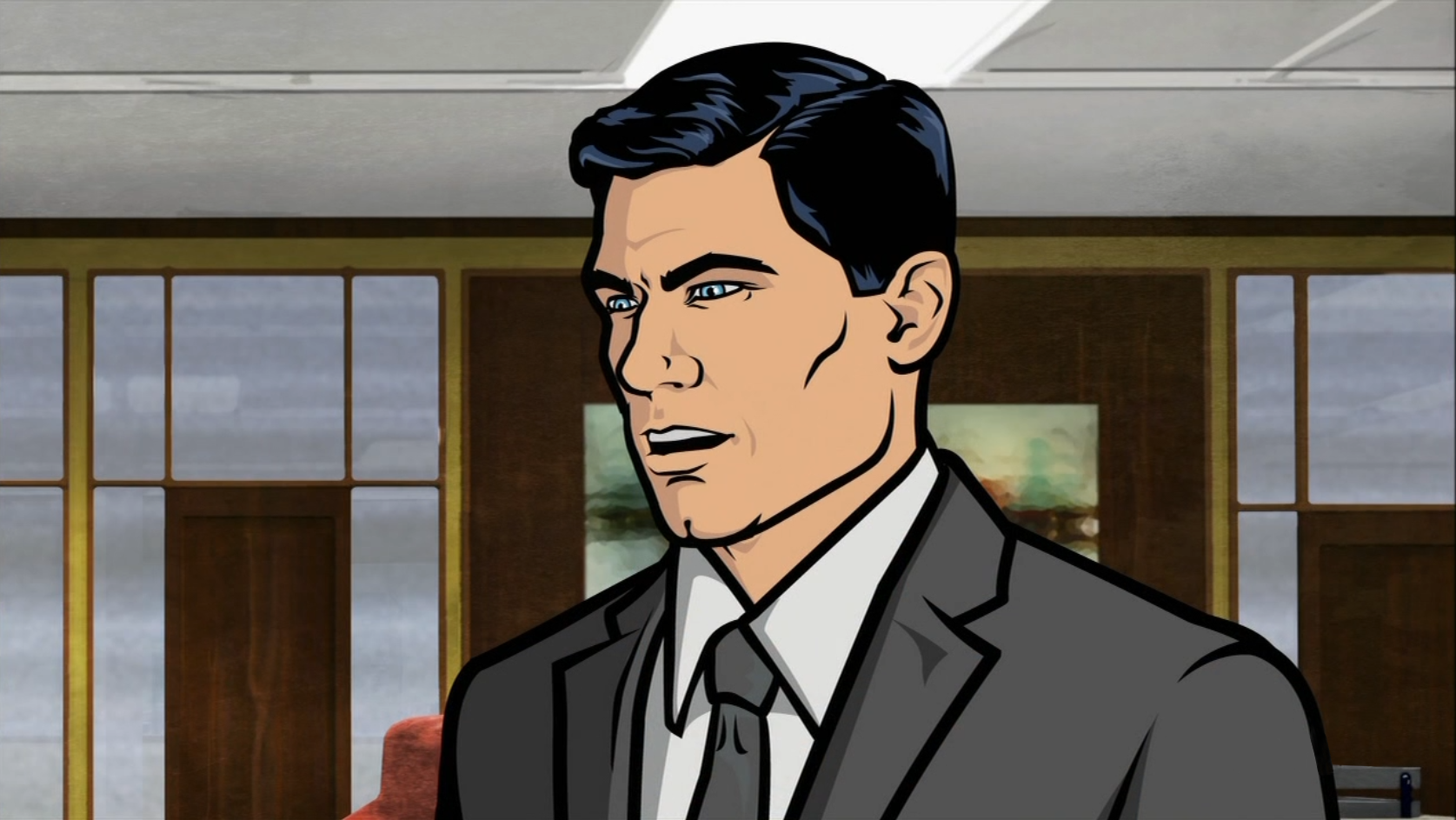 And a Gumby. Since Gumby was green that's an acceptable PC color.

Los Angeles just needs to Modify it’s outdoor camping laws, to make it Legal to Camp on Public Property within 500 feet of Any Elected Official or Officer of the Court’s personal residence or place of Business..

7 posted on 07/05/2021 11:42:39 AM PDT by eyeamok (founded in cynicism, wrapped in sarcasm)
[ Post Reply | Private Reply | To 1 | View Replies]
To: grundle
"The leaked email says, in part, "We have a person permanently staying in front of our office who disruptive to our ability to work and blocks the entrance. Would this be considered an interference with the business trespass? Please let me know as soon as possible."

Needs to be shown to every business owner in Cali who called police about some problem homeless person, (including person leaving feces in front of their place), and when police arrived, they threatened to arrest the business owner.

(Heard the above story from a friend.)

If these shitstains on society were to try camping on my property, I would be in the business of planting poison oak, stinging nettles, and poison ivy!

And in the business of importing Rattlesnakes from the Mojave Desert!

Mike Bonin is also reducing the number of road lanes so your commute to work or anywhere is longer.