Snopes, the left-leaning “fact-checking” website, sent Rep. Nancy Mace (R-SC) a note demanding to know if she was responsible for vandalizing her own home, the Republican lawmaker said on the Todd Starnes Radio Show.

Mace announced on social media earlier this week that her Charleston home had been vandalized with vile graffiti along with Antifa symbols.

“It's a very, very jarring experience,” she told me on my radio program. “And no one should feel like they've got to look over their shoulder every day. It doesn't matter what your political leanings are, Republican or Democrat or indifferent, everyone should feel safe in their own homes.”

Mace said she was especially troubled because she is a single mom with young children.

“People should be safe in their homes. Their families should be safe,” she said. “You should be able to have the ideas that you want without retribution in this country. That's what freedom is all about.”

The attack was widely condemned by Republicans but garnered hardly any national news coverage or denouncements from congressional Democrats.

“I know Rep. Mace won’t be deterred by such cowardice, but every Member of Congress – on both sides of the aisle – should denounce this kind of attack,” House Minority Leader Kevin McCarthy (R-CA) said. “Political disagreements are no excuse for harassing and vandalizing someone’s home.”

Charleston Police confirmed they are investigating the incident along with several other nearby acts of vandalism.

“These cowardly acts of vandalism are not who we are and they will not be tolerated. Here in Charleston, we don’t deface monuments and we don’t vandalize people’s homes,” Mayor John Tecklenburg wrote in a statement. “Basic human decency is not a political issue – and people who don’t understand that will be punished to the fullest extent of the law.”

However, not everyone is convinced that Rep. Mace was the victim of a crime.

Snopes, a notorious fact-checking website that targets conservatives and Trump supporters, refused to authenticate the attack.

Instead, they posted links to several keyboard conspiracy theorists who suggested that the freshman lawmaker had committed the vandalism instead of Antifa.

Snopes labeled the incident as a “rumor.”

“Because we can’t independently confirm or deny the Mace rumor, we are not yet issuing a rating for this rumor,” the website wrote in a statement.

Mace told me that a Snopes representative actually reached out for a comment.

“We even got an email from Snopes today asking if I did this to myself,” she said. “I'm sort of like, in what upside-down world? Are you high? Like, what is going on here?”

Mace said the reality is that political violence has increased and conservatives are being hunted by the left.

Mace said she hopes the vandals will be prosecuted to the fullest extent of the law. And she also had a message to the bad guys.

“Anyone who thinks that they’re going to intimidate me by showing up on our front porch will have thought wrong,” she told me. “I’m not going to be intimidated by this.”

And for good measure, Rep. Mace is a law-abiding gun owner who is not afraid to engage in her Second Amendment rights.

“I am a frequent visitor of my firing range and I have a concealed weapons permit as well,” she said. “That is a drastic measure no one would ever want to take, but I live in a society today where I have to take precautions.”

A of our future fate at the hands of the Left - unPersonhood.

The propagandists who run Snopes know damn well that hate crime hoaxes are perpetrated by leftists 100% of the time.

4 posted on 06/03/2021 1:01:52 PM PDT by Mr. Mojo
[ Post Reply | Private Reply | To 1 | View Replies]
To: Kaslin
The saddest and most discouraging part of this story is that the communists who rule us and their apparatchiks skate free of this kind of harassment...

There was a time, when America was actually a free nation, patriots would respond to these orchestrated attacks with prejudice...

Too many hoaxes out there. So might as well the media ascribe one to a Republican. They’re evil. Well armed usually, but evil. According to the MSM anyway. And all those other usual suspects.

Why even discuss crap like that, it’s a no win situation. The left will never believe you and the right might believe you but there is nothing to be done about it after the fact. File a police report and move on, end of drama

Snopes lost all credibility years ago with anyone who still has a least one neuron still firing.

everybody just calm down....

They are great individuals and their organization needs to be supported. All the supporters and employees need to be congratulated and applauded for the tireless work they do in order to keep the American public informed.

Snopes is just doing the dirty work that the leftist want.....

See how that works? 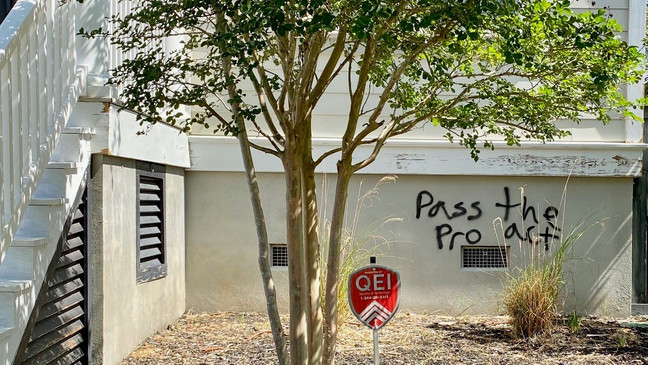 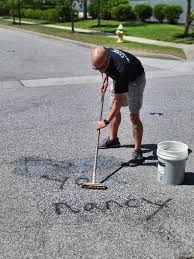 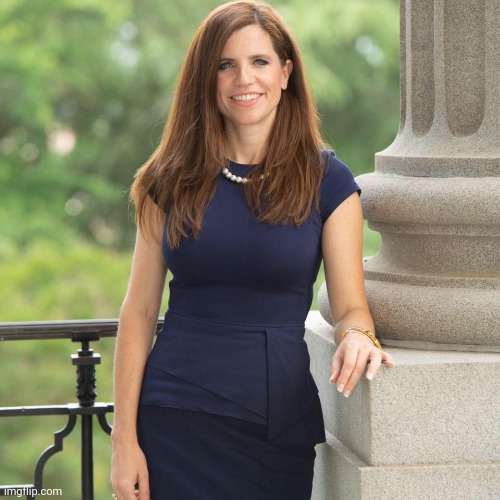 There is a kid waiting to be tried for murder because of them. They are protected by the media and pols.

Fakebook and Twitter and Youtube treat Snopes as a guardian of factchecking but here he is in full on conspiracy theory mode.

Snopes is a f-ing joke as are most “fact checkers”. I don’t think it would be too hard to find those responsible for this. The problem is that anything we do is not supported by the system(s). One day we are all going to have to go rogue on these scum if this continues.