For those investors, there was little risk w/ rewards guaranteed. The Federal Reserve (read taxpayers) funded as much as 90% of the investments.

If bonds were profitable, the borrowers benefited. If not, the department took over the depreciated assets with no repercussions for borrowers.

Then-Sen Joe Biden was a high-profile, key advocate for the financial bailout, which was expanded under Obama.

Biden even delayed his Senate resignation in Jan 2009 (prior to taking the VP office).

Biden cast his final Senate vote to increase funding for the TALF Program (in which his son stood to profit handsomely) before taking office as vice president.

Biden said about the banks and hedge funds aided by the government intervention. “Had we not bailed out the largest bank institutions in the world, there would have been a flat-out depression.”

Depression. Joe concocted the perfect cover to make sure his son profited. Wonder what Joe’s cut was? 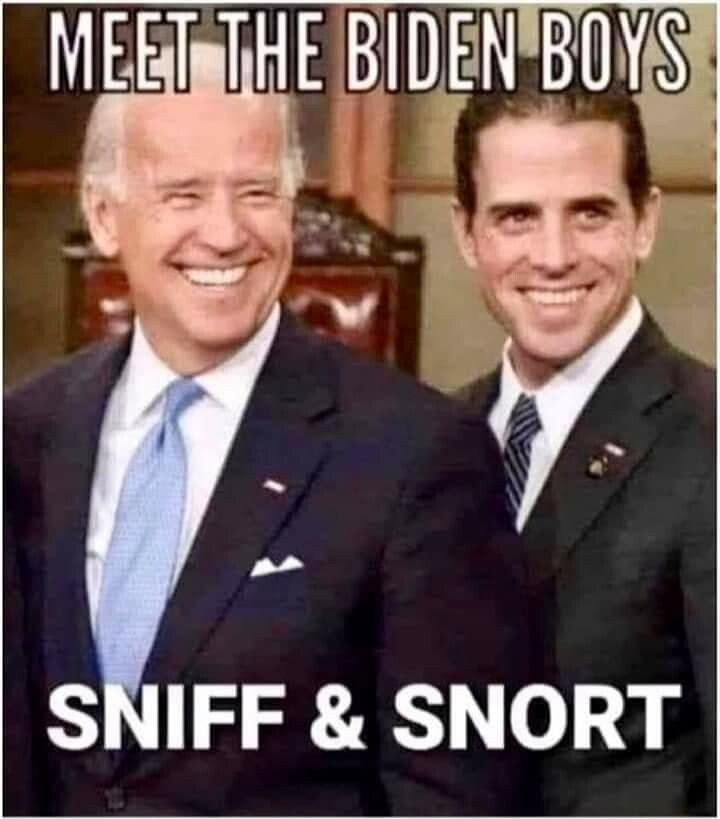 3 posted on 04/16/2021 3:19:14 AM PDT by Liz (Our side has 8 trillion bullets; the other s.ide doesn't know which bathroom to use. )
[ Post Reply | Private Reply | To 2 | View Replies ]
To: Liz
Under the program, the U.S. Treasury Department and the Federal Reserve Bank issued billions of dollars in highly favorable loans to select investors who agreed to buy bonds that banks were struggling to offload, including bundled college and auto loans....If the bonds were profitable, the borrowers benefited. If not, the department agreed to take over the depreciated assets with no repercussions for the borrowers.

It appears that the favorite loan recipients were rewarded with interest on bonds while not even risking only 10% of the downstroke on those bonds. Nice leverage! Nice deal!

Let's see, in order to fund government bonds issued to bailout auto and student loans the government loaned money to companies owned by individuals like Hunter Biden to the tune of 90% of the money needed to buy these bonds. Presumably, 10% had to be put up by the companies but I see nothing that tells me that there was any liability, personal or otherwise, owed by the company in repayment of the loans. In fact, the contrary is the case: "If the bonds were profitable, the borrowers benefited. If not, the department agreed to take over the depreciated assets with no repercussions for the borrowers."

Also presumably, after the investors were paid off their initial 10% investment (if they actually had to put that money up) the rest was gravy. With leverage the VIG between interest from the bonds and interest on the loans could be very handsome indeed.

I suspect that the bonds that were purchased with these loans were already substantially discounted perhaps increasing leverage.

The article also says that it's difficult to get these loans but the pattern shows that they went to cronies. What other conclusion can we reach: we are seeing crony capitalism on the hoof?