Gov. Andrew Cuomo is lucky he’s a Democrat — otherwise Lindsey Boylan’s charge that he “sexually harassed” her might lead to political challenges and media shame.

“Yes, @NYGovCuomo sexually harassed me for years. Many saw it, and watched,” the former Cuomo aide, now running for Manhattan beep, tweeted.

It’s a serious charge, one Cuomo flatly denies. The details? Boylan won’t say. She cites no specific allegations and provides no evidence. She won’t even respond to requests for further comment. “I have no interest in talking to journalists,” she declares. “I am about validating the experience of countless women and making sure abuse stops.”

Of course, Harvey Weinstein is a Democrat.

“Of course, Harvey Weinstein is a Democrat.”


But not a democrat politician. I realize it was a long time ago, but when the story first broke, one criticism of Weinstein was that he didn’t hit on black actresses, which of course, is racist.

Second, I think what you are saying is he didn't sexually harass/sexually assault black actresses. I don't know if that is true, but if it is, isn't that a good thing? People aren't actually arguing he should have victimized black actresses?

There’s an old saying: “If it weren’t for double standards, Democrats would have no standards at all!” 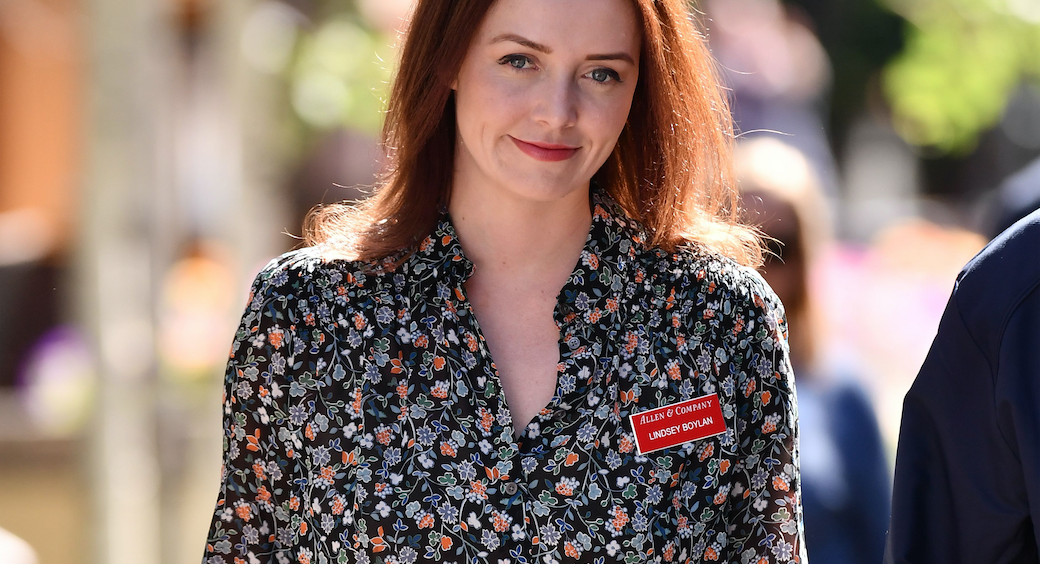 First of all, how do we know he didn’t hit on black actresses?


I have no idea, but no black actresses claimed he did, and in fact this was used as another strike against him, since he seemed to prefer white actresses, and since succumbing to him on the ‘casting couch’ helped an actress get work, this was seen as a bad thing, since black actresses weren’t given the same chance to advance their careers.


I wish I could say that I was making this up. Here’s just one article from back then.
https://www.buzzfeednews.com/article/bimadewunmi/lets-talk-about-black-women-in-hollywood-and-harvey

Regarding Kavanagh. “I went to a party, I don’t know when or where it was, and it happened 30+ years ago, and I can’t tell you any details but you must believe me it happened. He sexually touched me and wanted something more.” And every Democrat Lawmaker and all the Media fell down and believed her.

Sophie Okonedo is an exceptional actress. I saw her as Cleopatra in Shakespeare's Antony and Cleopatra, opposite Ralph Fiennes.

At the end of the article it says, Weinstein sexually harassed Lupita Nyong’o, a black actress.

“Well, actresses shouldn’t have to sleep with someone to get a job.”


Of course they shouldn’t. And I’d like to think most don’t. On the other hand the term ‘the casting couch’ exists likely for a reason.


To be honest, I have no idea who Weinstein did or didn’t take advantage of. I just was pointing out that he was criticized for apparently preferring to harass white actresses.

But to the point of the original post, women who accuse democrat politicians are held to quite a different standard than those who accuse Republicans. Actually they aren’t really, they are just ignored, like Hunter’s laptop.