When a federal judge rendered his opinion in President Donald Trump's effort to challenge the outcome of the 2020 election by alleging fraud in Pennsylvania, the ruling not only dismissed the case, it was dismissive of the president's legal team.

Judge Matthew Brann, a Republican, described the legal case Saturday as a "Frankenstein's monster" that was "haphazardly stitched together."

The last time a presidential campaign became embroiled in a protracted legal battle, in 2000, some of the nation's most prestigious lawyers signed on with then-Gov. George W. Bush and Vice President Al Gore. The case catapulted many of them to greater heights in the legal world. Three of the attorneys on that Bush legal team -- John Roberts, Brett Kavanaugh, and Amy Coney Barrett -- now sit on the U.S. Supreme Court.

Over the three weeks since the election, the president's legal bid has unfolded in unpredictable ways, with a revolving cast of characters. To date, the Trump campaign and its allies have lost a succession of legal challenges totaling at least 30 adverse rulings.

"I don't see any real legal strategy here," said Wendy Weiser, who directs the Brennan Center for Justice's Democracy Program. "They look more like public relation stunts meant to create a false impression that the election is filled with improprieties and fraud."

In an interview with ProPublica, Justin Levitt, a professor at Loyola Law School in Los Angeles, likened one Trump case to "a tweet with a filing fee." 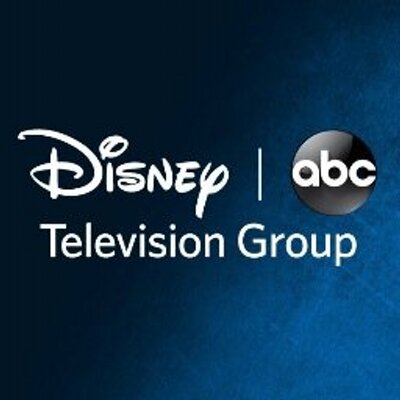 The “judge” was a far left Obama judge for crying out loud.
His opinions are about as valid as those of the crazy Obama judge in Hawaii who was overturned every single time.

Five “writers” must be a new record.

make it six idiots. from the bottom of the article:

ABC News’ Will Steakin contributed to this report.

It takes a lot of effort to craft a story that completely dances around the truth.

The media is writing to the understanding level of Biden supporters and Eyores.

Yeah sure, the stinking demonicrats pressure law firms and threaten them if they represent Trump, then write a hit piece to criticize the lack of top notch lawyers. I hate these worthless,un American scum. Lord help us.