Byrne says he was asked by New York FBI agents to set up a meeting with Hillary Clinton and a foreign government’s “bagman” to facilitate Hillary pledging one aspect of her presidential policy towards that foreign government. The assignment broke down into Steps A – B – C – D, with “D” being, Hillary Clinton walks into a room alone and spends 10 minutes with a bagman. Within 5 weeks he says he achieved A – B – C. In addition, Hillary was 13 hours away from walking into a room alone (using a method which would keep any record from appearing in Hillary’s schedule) to spend 10 minutes with that government’s bagman, where that government’s desires would be expressed and money offered. Byrne was not in the room when it happened and could not say for sure what happened over the next 13 hours.

Days later, Byrne says he was summoned once more by the FBI and they scrubbed the mission asking that he forget the entire conversation ever took place. “You must erase every second of this from your memory,” they said.

They further explained, “Hillary Clinton is going to be our next president and nothing can stop that now. The day she becomes President, the first thing she is going to do is send her people over to the FBI and find out who was part of investigating her, and we are all going to be destroyed. That includes you, Patrick. This mission has been scrubbed from the highest level.”

TOPICS: News/Current Events
KEYWORDS: chanelrion; dirtyhillary; effthebi; ftroop; patrickbyrne Navigation: use the links below to view more comments.
first 1-20, 21-26 next last
I posted this article because I watched an interview with Patrick Byrne this morning by Chanel Rion, Chief White House Correspondent, One America News (OAN). Byrne stated that THIS IS the insurance policy that Peter Strozk spoke of with his lover. It all makes sense now. The FBI was forced to cover up their investigation into Hillary Clinton because they decided that Hillary would win, and whoever investigated her would be dead meat. Therefore, it was necessary to shift the blame onto Donald Trump before, during, and after his election. The coverup involved the intelligence Community and probably many Government People. What it means is that Donald Trump must be defeated at all cost, because if he isn't then heads really will roll. If OAN shows the interview again, I highly recommend it.
1 posted on 10/31/2020 10:00:37 AM PDT by silent majority rising
[ Post Reply | Private Reply | View Replies]
To: silent majority rising

That doesn’t make any sense. Why wouldn’t they be more anxious for Trump to win so Hillary couldn’t send her people over to the FBI, find out who investigated her and destroy them?

I saw it too. Very interesting. Either this guy is a great story teller or it’s all true. According to him, Obama and Comey were setting HRC up.

It’s the deep state, they always get even. First rule of deep state ‘never forget’.

Byrne is a deep-in-it limited hanger outer if I’ve ever seen one.

Patrick Byrne is an interesting guy, and seems to carefully present what he believes to be the truth. Whether it in fact IS the truth is another matter, since critical aspects occur outside his personal observation (he does not pretend otherwise). My best interpretation is that he was used, set up, and frequently lied to by IC operatives.

From the article, re: the Hillary bribery sting:

“They told me who it [it = the prior bribe] was from (a foreign government) and how it was done. The FBI agents in New York had leveraged that information to force Comey to sign off on setting Hillary up in a bribery sting.”

Byrne no doubt believes this. But if NY agents had enough evidence against Hillary to “leverage” Comey, why would they need another sting? How could they rely on Comey not to warn Hillary? Or burn those “leveraging” him?

His handlers might have told Byrne the sting was cancelled, but were they lying to him? Seems more likely to me that Byrne was used to facilitate a bribe, then told it really never happened. How would he know? Since Hillary lost the election, the supposed policy “pro” after the “quid” was not in her power to grant. Why would the briber give millions away before the election instead of waiting a short while for a sure thing?

At the end it sounds like Byrne is trying to let Obama off the hook—and strangely, Michelle. And despite all his first hand participation in the whole thing, he bases this exoneration of Obama on a feeling:

“I wish again to caution the reader against (at “his point) believing President Obama or Michelle were part of any of this: this feels more like a CIA Director than a community organizer to me.”

AND the SQUAD of Dems in the house.

Probably to cover the FBI and Intell yracks, which they did.

Like everyone else, they believed the media and the polls. No one thought Trump had a chance. Including me, John Q. Public. That is what makes it seem plausible.

Well I think there were elements of a “hedge” going on inside the Intel agencies and FBI in particular. I think they thought Hillary Clinton would win, and some of them did want her to win but at the same time they wanted some element of control and autonomy; hence the email investigation among others. If Hillary won, and she tried to run roughshod over them they had the goods on her too. Stalemate. So ultimately they threw their weight behind her knowing they could control her to a degree just like the Chinese and Russians and others.

No way I ever believed that “The Russians” wanted Trump to win, they clearly had a lot invested in a Hillary victory with hundreds of millions flowing into her so-called charity (billions total from all over the world). They paid for Uranium One. They convinced her convince US and other technology companies to open shop in Skolkovo where it could be stolen by Russian spy agencies. She isn’t that gullible there was IMO a quid pro quo involved in that. She could be bought. She could be blackmailed. That’s good for our adversaries both foreign and domestic.

14 posted on 10/31/2020 12:24:17 PM PDT by monkeyshine (live and let live is dead)
[ Post Reply | Private Reply | To 3 | View Replies]
To: silent majority rising
Like everyone else, they believed the media and the polls. No one thought Trump had a chance. Including me, John Q. Public. That is what makes it seem plausible

But then he won and when he did any threat from HRC was neutralized. So why did they continue to go after him, their savior? Like I said earlier, it doesn't make sense. 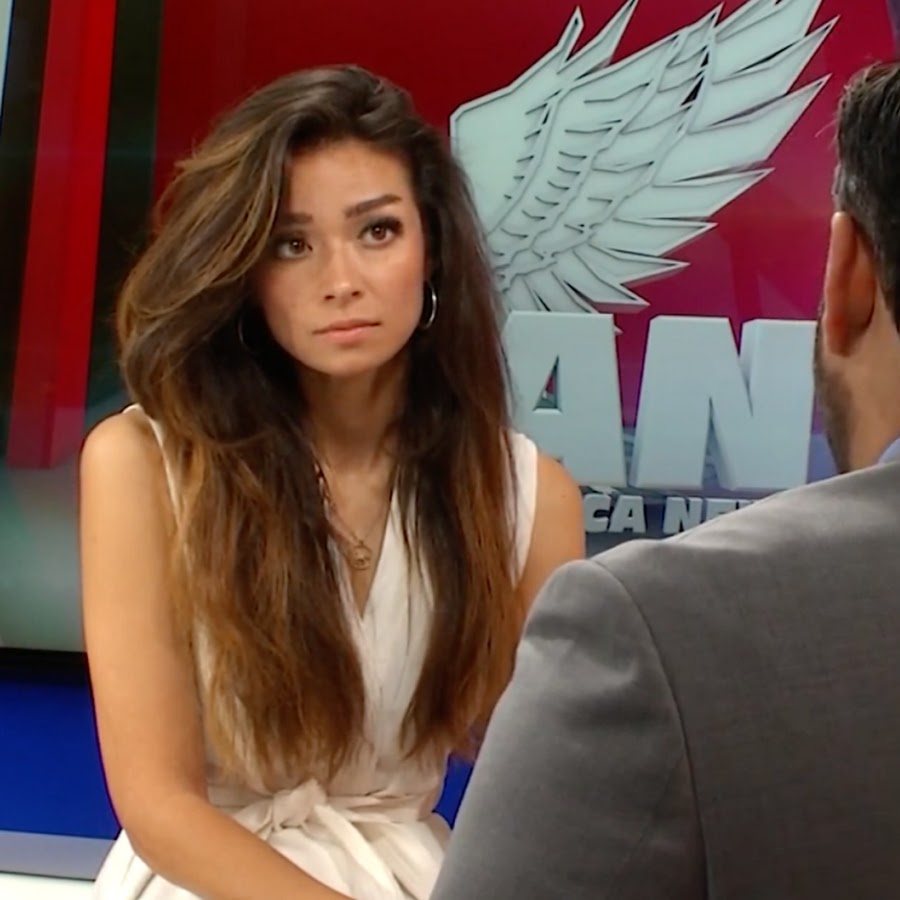 16 posted on 10/31/2020 1:14:57 PM PDT by kiryandil (Chris Wallace: Because someone has to drive the Clown Car)
[ Post Reply | Private Reply | To 1 | View Replies]
To: Oshkalaboomboom; monkeyshine
But then he won and when he did any threat from HRC was neutralized. So why did they continue to go after him, their savior? Like I said earlier, it doesn't make sense.

Dirty Hillary could be bought and controlled.

Trump cannot be bought or controlled.

... and just when all seemed lost Channel Rion emerges from the shadows and saves everyone..😉

Yes, well I said the inverse but it’s the same truth. They knew they could keep Hillary’s power in check because they had the goods on her. When Trump won, they kicked into high gear any and all contingency plans they could think of in the attempt to neutralize his power and derail his agenda. He couldn’t really shut down the investigation and special counsel without looking guilty to the public (even though he knew he was innocent) and the strategy they employed was effective to a degree. It sewed enough doubt that the GOP lost the House in the midterms. Then they went onto that absolutely ridiculous impeachment for which there were no grounds imo. It was perfectly legal and right for the POTUS, any POTUS, to ask another government to turn over evidence of corruption by US officials to the Dept of Justice. The overreaction by the Democrats to this perfectly legal and appropriate request tells the whole story.

He’s no innocent. Very much CIA and Warren Buffet connected, from his fortuitous business background to cryptocurrency plays.