A 47-year-old man known as a “human crime wave” was sentenced to life without parole Wednesday for fatally shooting a high-ranking Chicago police officer.

A judge ordered the man, Shomari Legghette, to serve a “natural life sentence” in connection with the 2018 murder of Commander Paul R. Bauer, 53, the Cook County State Attorney’s Office said in a statement.

“Justice was served today,” Mayor Lori Lightfoot tweeted Wednesday. “But it may be little comfort to the wife and daughter who lost the centerpiece of their lives and mourn Paul Bauer’s absence every day.”

Perhaps his new name will be “Knifed In Prison”.

Justice wasn’t served.
If justice was served, they would have taken him from the courthouse to be hanged on the lawn. 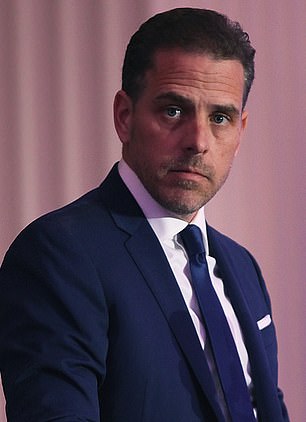 Use forceps to pull him apart limb-by-limb, then claim he felt no pain and it was "safe, legal, and rare".

B-b-but he killed him in self defense!

If he was a career criminal he should have been locked up for life if not executed long ago.

Catch and release does NOT work. Chronic criminality is a personality type and I am tired of society being experimented on.

It’s Chicago. The murderer could be released on six-months shock probation.

The man wandered around downtown, in the middle of the day, with an armored vest on selling drugs. Only a Kim Foxx could make such a thing possible. If and when the shit hits the fan watch the gangs take up positions around her to defend her. Never have criminals had such a friend in high places. Illinois is 1/2 of a politician away from being Haiti.

Maybe Steve Carell can play him in the movie.

Violent criminals are released all the time and usually long before they serve their full sentence. The bleeding heart notion that prisons are full of innocent dope smokers languishing away for decades is BS.

Gee, what is the cost to taxpayers to keep him alive for maybe forty year versus the cost of some lethal injection drugs?

That would be a late term abortion wouldn’t it?

So he gets 3 hots, a cot and free medical for the rest of his sorry life. TV at no charge and suitable seasonal clothing too. Thanks taxpayers for your generosity.

Will all the judges who were oh so merciful through the years with the human crime wave going to be at the funeral of the cop? Can they be sued for enabling this creep.

I feel like republicans are going for it big time wanting to release “non violent” offenders because they are overrepresented as black as though we incarcerate them for racist reasons. 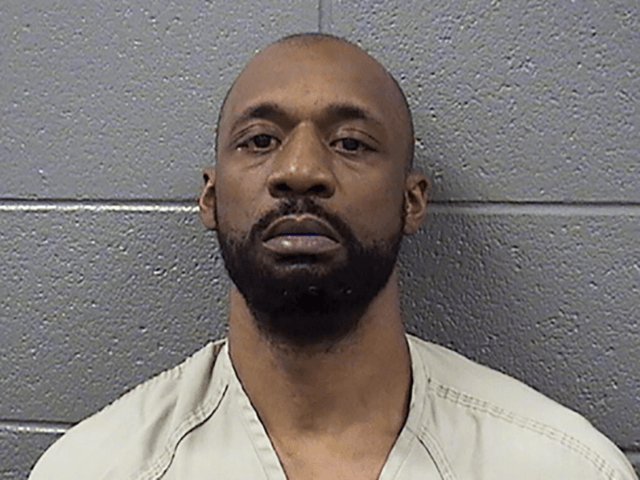 Soon to be released by Mayor Beetleguice in time to vote Tuesday....I mean because of COVID.