The next few days will be a Cat 5 hurricane of mainstream media spin and Democrat bullSchiff designed to make you think that you’ve already lost this election. They want your morale shattered, your spirit broken, and you to put a lid on your participation in saving your country from leftist tyranny.

It’s a psychological operation designed to keep you on the sidelines.

All you need to do is vote.

People reach out to me all the time looking for hope, and I’ve got plenty, because things are breaking our way. You have structural factors like the fact that incumbents tend to win, particularly when the economy is improving and we’re not in some idiotic new war. You have factors like how the Democrat candidate is a desiccated old weirdo who pretty much called a lid on his campaign back in July and whose corruption is being shown to be more corrupting every single day. You have manifest enthusiasm for our guy and tumbleweeds for theirs. You have people moving from Hillary to Trump, but nobody moving from Trump to Grandpa Badfinger. Trump dominated the debate where Oldfinger doubled down on his deeply unpopular program of destroying millions of oil industry jobs, single payer, and Matlock for All. On the inside, the insiders almost unanimously think Trump will win – that’s the real talk behind the scenes among people whose names you know. Early voting numbers are GOP-friendly, and many polls now show Trump moving up or taking the lead.

But the Establishment will try to psych you out, because you are in total control of the one last piece of the puzzle. Your vote. Your family and friends’ votes. The votes of patriots. All the pieces are in place for another tremendous victory for freedom, another stunning, hilarious repudiation of the smug leftist twerps who want to make you into a serf.

You just have to supply that final piece.

And that’s where they want to disrupt you.

They will tell you that you are losing, that the guy who can’t outdraw a Bolivian Foghat cover band is going to lose to the King of All Rallies. Look at the polls with Crusty up +12 and see who ran them. Mainstream media companies and colleges. Yeah, those are totally Trump’s demographic. They’ve demonstrated their incompetence and dishonesty in everything else they do, but are you going to buy into the idea that when they do polling they’ll somehow act differently?

Oh, we were totally off in 2016 but we totally get Trump voters now and can poll them accurately.

Oh, we’ve been doing everything we can to make sure you don’t here at thing about the evidence showing Hoover Biden was auctioning off, intros to Pappy for a of couple hookers and a baggie of crank, but we’re going to be totally honest about our Democrat +15 weighted polls.

Trust us – we’re the press!

Then they hint that if you vote it won’t count because they’ll just steal the final score. All this talk about election fraud – they want it! They want you scared of fraud. They want you to think, “Why bother, since dead people’s ballots will swamp mine.” The simple fact is that the GOP is on the job this time. We’re winning the vast majority of election court cases and we’re going to be there on the ground watching the counts. Remember, you can only steal a very close election – think of the logistics of filling out 10,000 ballots, and the red flags that would go up from Republican observers if someone backs up his Chevy to a count room with 3,000 Biden ballots he just happened to “find” in his trunk. Election theft is possible, but it’s hard when everyone’s looking and impossible when it isn’t razor close. Your vote will count – but only if you cast it.

Then they threaten you.

If you patriots dare stand up for your rights and exercise your sovereignty by appointing a justice who has read the Constitution, we’ll get revenge!

If you reelect Trump, we’ll take to the streets.

Fear is their friend, but you have nothing to fear. Their revenge is just more hot air. Their riots will burn down their own garbage blue cities. Their second try at a civil war will be over quicker than Hunter’s career in the Navy.

Remember, the Dems are 0-1 and their team is way late to the Second Amendment party.

Get your mind right. We got this. The only thing left to do to win this is to go win this.

Get up and take that ballot and get it filled out and out the door. If you’re waiting until election day, vote early. And then help someone else vote. In California, we can ballot harvest – the Dems were totally flabbergasted when we Republicans started collecting and dropping off ballots too. The GOP isn’t supposed to get in the game! But you need to get in the game, and to play by the rules of the game in your state. You might not be able to ballot harvest, but you can still help get the souls to the polls via projects like Keep America America.

Don’t buy the lie. We win this if we just take that last step, filling out our ballots straight GOP (even if that means marking it for intermittently annoying people like Lindsey Graham, Susan Collins, and the insufferable Ben Sasse). That’s all you’ve got to do. Think about the liberal tears that will flow when the networks are forced to croak out the magical words “We project that *sniff* President Donald J. Trump has been reelected” followed by, “It appears that the Republican Party has kept the Senate and has won a majority in the House.”

Think of the Ben Rhodes breakdown, the Bette Midler freak out, and the sight of Nancy Pelosi handing over the gavel. She’d cry too if the Botox hadn’t locked her tear ducts shut.

All you have to do is to not fall for this latest lie, to reject the okey-doke du jour, to get woke to the fact that we will win this all.

Vote. Then help someone else vote. Rinse, and repeat.

To win the House back we must back great conservative candidates who can claw back purple seats, like Sean Parnell in Pennsylvania and Michelle Steele in California!

TOPICS: Culture/Society; Editorial; Politics/Elections
KEYWORDS: election2020; joebiden; presidenttrump Navigation: use the links below to view more comments.
first 1-20, 21 next last
We must not let these A-holes threaten us. I will vote strictly Republican, and If I don't like a particular candidate, I will hold my nose and will vote for her or him anyway. This would not be the first time I have done this.
1 posted on 10/29/2020 3:25:09 AM PDT by Kaslin
[ Post Reply | Private Reply | View Replies]
To: Kaslin

I recommend staying off Facebook and Twitter (other than Trump campaign and surrogates) and for G’s sake turn off the TV from now until after the last polls close on November 3rd. Watch the remaining rallies and keep your fellow Trumplicans engaged and ready to roll.

If Trump was up by 40, would Big Media tell ya?

Flaming broken glass on my hands and knees!

I very seldom go to Facebook, and when I go, I only stay for a few minutes to look around. And Twitter gets tossed into spam in my email.

Through clouds of 'rona balls and hordes of Giant Asian Murder hornets...

I can certainly say that the noise coming from my lefty friends here in NYC has been strangely quiet other than the usual “Go and vote for change (sic)”. There’s nothing like the last time when it was virtually nonstop “Vote for Her” and “Orange Man is Racist and bad” etc...Oh BTW- there are at least four families in our building alone that we KNOW of personally that are voting for Trump next Tuesday!

I did it here in NC. That meant voting for Tom Tillis who is definitely not my favorite. The alternative was to let Jody Cunningham win and be a rubber stamp for Chuck Schumer. That is completely unacceptable. 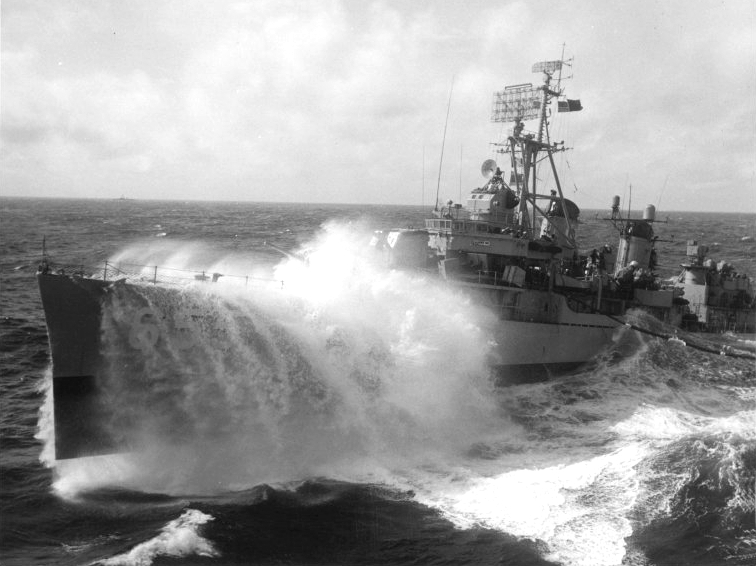 Through clouds of 'rona balls and hordes of Giant Asian Murder hornets..."

Across a lake filled with boiling rubbing alcohol.

14 posted on 10/29/2020 4:58:16 AM PDT by SnuffaBolshevik
[ Post Reply | Private Reply | To 9 | View Replies]
To: Kaslin
The greatest thing about this whole election has been POTUS supporters trolling Biden events.
This was something the left couldn't counter effectively.

Deranged leftist doing stupid things (posting about being afraid, riding around flipping people off, paints and rocks being thrown at cars) only encourages their opponents.

Demoralize Republicans? HA! Fake MSM polls are a back
burner item this year as that cat is long out of the bag.
2016 polls vs the election results showed everyone what a lie that gambit was.

Keep fighting like we’re the third monkey on the ramp to Noah’s Ark... And, brother, it’s starting to rain!

Honestly, what a goofy-looking creature!

The next few days will be a Cat 5 hurricane of mainstream media spin and Democrat bullSchiff designed to make you think that you’ve already lost this election. They want your morale shattered, your spirit broken, and you to put a lid on your participation in saving your country from leftist tyranny.