This would be the political equivalent of sending an atomic bomb to Nevada via UPS. What did Tucker think would happen?

No problem. Nevada has had some 974 nuclear explosions. What's one more? 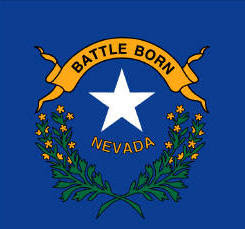 To add your name to the short Nevada ping list, FReepmail me...