The second presidential debate in Miami between President Trump and Democratic nominee Joe Biden has been canceled, according a new report.

The decision to scrap the Oct. 15 contest in the Sunshine State was made Friday after the commander in chief announced he was boycotting the debate when event organizers switched it to a virtual format, The Wall Street Journal reported.

“No, I’m not going to waste my time in a virtual debate,” Trump said on Fox Business on Thursday morning.

Trump’s re-election campaign said they would be willing to take part in an in-person contest if they delayed the remaining two contests by one week, but Biden’s campaign rejected that proposal. 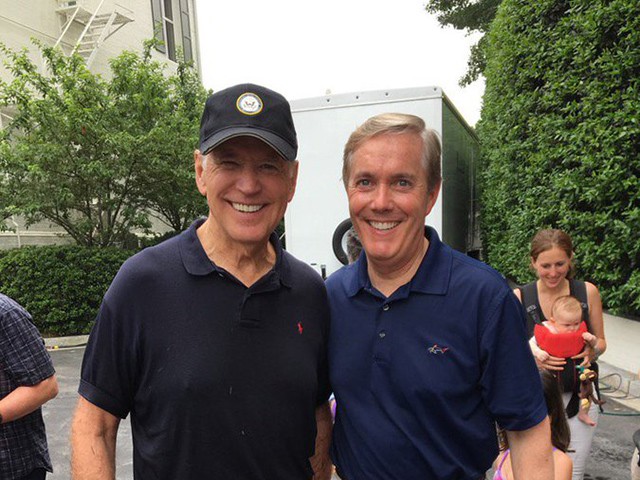 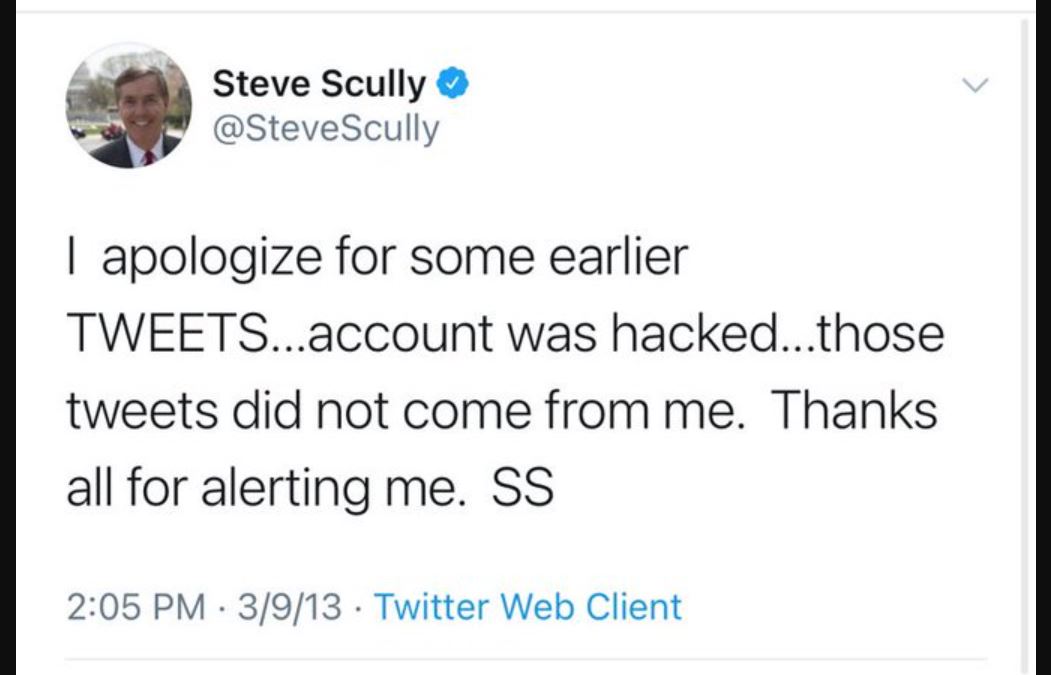 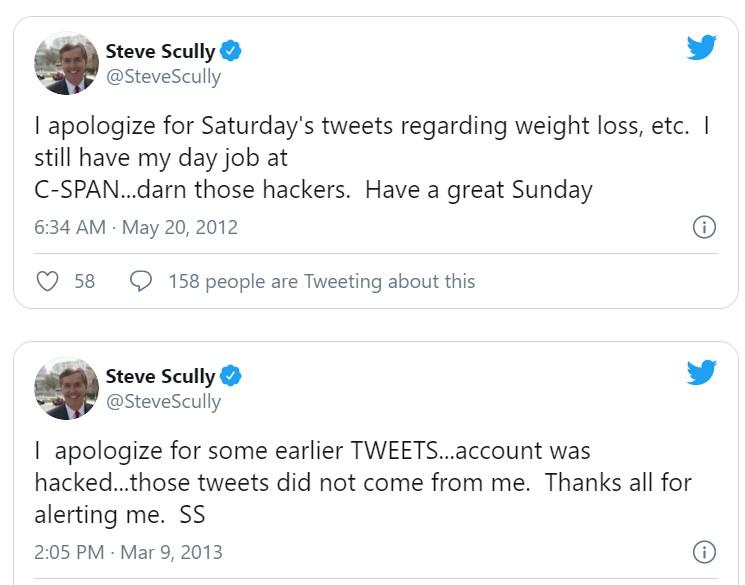 Every time a Leftist nutcase gets Drunk and start posting on Social Media, turns out they were Hacked!!

Yet, the “Hackers” never change the password (as all Hackers do) and they’re able to continue under the same account without a blip.......

The idiot liberals killed their own golden goose.

Biden just wants to hide as much as possible and run out the clock. It may work.

Trump should sue. They broke a contract and this is election interference. Demand discovery on all parties


tell the Russians. the definitive poll that is most often quoted had Navalny at 9% approval! a third didn’t even know him?

5 Nov 2019: Deutsche Welle: Alexei Navalny: Most Russians don’t care about his work, poll shows
But a new poll has revealed that Russian opposition leader Alexei Navalny is barely on the radar in his home country...
by dj/rt (Reuters, Interfax)
Only 9% of Russians have a positive view of Kremlin critic Alexei Navalny’s work, Russian media reported on Tuesday.

A poll conducted by the reputable Levada Center revealed that one in four Russians even have a negative view of Navalny’s endeavors. The center quizzed over 1,600 Russian adults in both rural and urban environments in late October, according to the Interfax news agency.
Notably, 31% of the respondents said they did not care either way, and another 31% told researchers they did not know enough about Navalny’s actions...
https://www.dw.com/en/alexei-navalny-most-russians-dont-care-about-his-work-poll-shows/a-51114579

even after the big push to lionize Navalny, the figure is only 20%:

2 Oct: Reuters: Putin critic Navalny’s approval rating surges in wake of poisoning
By Alexander Marrow
One-fifth of Russians now approve of poisoned Kremlin critic Alexei Navalny, according to an opinion poll published on Friday, a figure more than twice as high as a year ago but one accompanied by a doubling of disapproval of his activities...

According to the poll by the Levada Centre, conducted in late September, 20% of respondents approve of Navalny’s activities, while 50% do not. In 2019, his approval rating was 9%, but the percentage of those who disapproved of him was also lower, at 25%...

Russia’s diplomatic mission to the EU last month quoted a previous survey putting Navalny’s popularity at only 2% and commented that it would make no sense for Moscow to have poisoned a political opponent with so little support...

Putin’s approval rating dipped to 59% in April, a two-decade low, but had recovered to 69% as of Friday, Levada polling data showed.
https://ca.reuters.com/article/us-russia-politics-navalny-idCAKBN26N1Z9

minus fraud, maybe Biden’s popularity is around 9%.

Trump has as much to lose as to gain from any debate. With the media and moderators all on Biden’s side he basically has the ball on his own 1 yard line, needing a touchdown with 15 seconds to go in the 4th quarter.

Wtf is going on here, canceling debates when Trump is cleared to do anything???

Trump dodged a bullet having Scully as debate moderator. Scully, a Democrat, was an intern to Joe Biden, probably the only one Joe did not molest. Plus he signed onto a NY Times editorial advocating Never Trump in 2016. Did he make full disclosure to the council on debates? Quite honestly having this guy as a moderator at a Trump debate is analogous to having the self appointed prosecutor Emmett Sullivan as judge in the General Flynn trial.

Its a smart move. Tell me if you want them to be charge of the communication equipment during a debate. In China, they broadcast the VP debate. When Pence mentioned the China virus, there was sudden technical difficulties until he finished talking. I can only think of how they will abuse bandwidth when atrump goes in for the kill.

What do they mean by “boycotting”? I thought both sides had to agree to the terms. President Trump didn’t approve of the format and the debate commission chose not to honor his decision. That’s hardly a boycott. They should have gone back to the drawing board and come up with a format both sides could agree to.