Thirteen people, including seven men associated with the Wolverine Watchmen militia group, have been arrested in alleged plots to kidnap the Michigan governor and attack the state capitol building, prosecutors said on Thursday.

TOPICS: News/Current Events
KEYWORDS: antifafbi; fbi; ftroop; governor; kidnap; michigan; whitmer Navigation: use the links below to view more comments.
first previous 1-20, 21-40, 41-60 next last
To: diatomite
This sounds like some Michigan residents have been watching too much Red Dawn.

I've lived there. It's been the case for a LONG time.

Read some of the details. That appears to be the case.

Imbeciles true. And it was probably the idea if an FBI infiltrator the morons went along with.

Sounds like either Babylon Bee or Hilary Clinton came up with this shrewd and dastardly scheme.

26 posted on 10/08/2020 12:25:57 PM PDT by wastedyears (The left would kill every single one of us and our families if they knew they could get away with it)
[ Post Reply | Private Reply | To 1 | View Replies]
To: gandalftb
Good reference. Evidently their group had been taken over by violent interlopers..."radical members who are inclined to carry out acts of violence and/or terrorism." 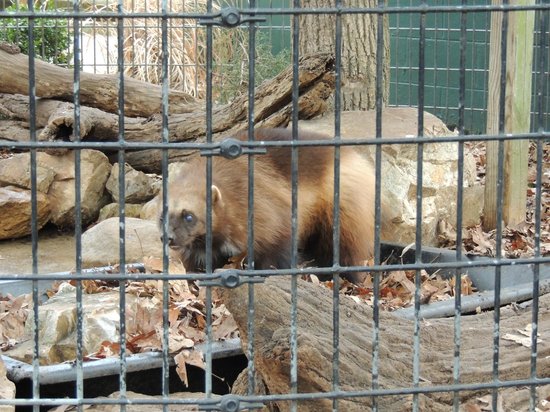 I would like to have been at the meeting when they came up with their name.

She got her sorry ass in cable networks a few minutes ago, including Fox,
ans blamed in on Trump, and trotted the lie that he refuses to condemn
“White Supremacists.” I’m sure this was all coordinated with the DNC.,
Everything is Trump’s fault.

These were not white supremacists the head guy arrested is ALL OVER twitter ranting about police with Antifa flags behind him NICE TRY LIBS!{ These people are beyond SCUM but you know so many people NOW don’t believe a word the say and are suspect of ANYTHING the FBI says!! This BS is already unraveling as we speak!!

Actually that was something like my original appraisal of this.. don’t know if you meant that seriously, but I don’t doubt that there are serious elements of infiltration and entrapment. The FBI has been “working” on this for months now,and that affords them all kinds of time to get their ducks in a row,and craft a narrative to be released just like this one, perfectly timed so that the minutes-ago statement by the Dominatrix Whitmer could manage to tie Trump to this. Actually, blaming Trump would be about as dishonest as blaming Bernie Sanders forthe actions of one of his supporters (successfully) shooting Steve Scalise at that softball game.

And she still lost at the Michigan Supreme Court and still has to obey their order.

But nice try with this false flag BS.

Yep, I just saw that one.

Where did you get that information? I must say, it makes perfect sense.It happens a lot. FBI’s fingerprints were all over suspects/perps of the Boston Marathon Bombing , from what I heard.

This is a big load of bs.

“Those present included an FBI confidential source who recorded the meetings.”

Probably organized and led the meeting, too.

I made it up! But it is an educated guess based on past experience and knowledge of the FBI, and there is probably More Truth in my statement than anything that comes out of the FBI.